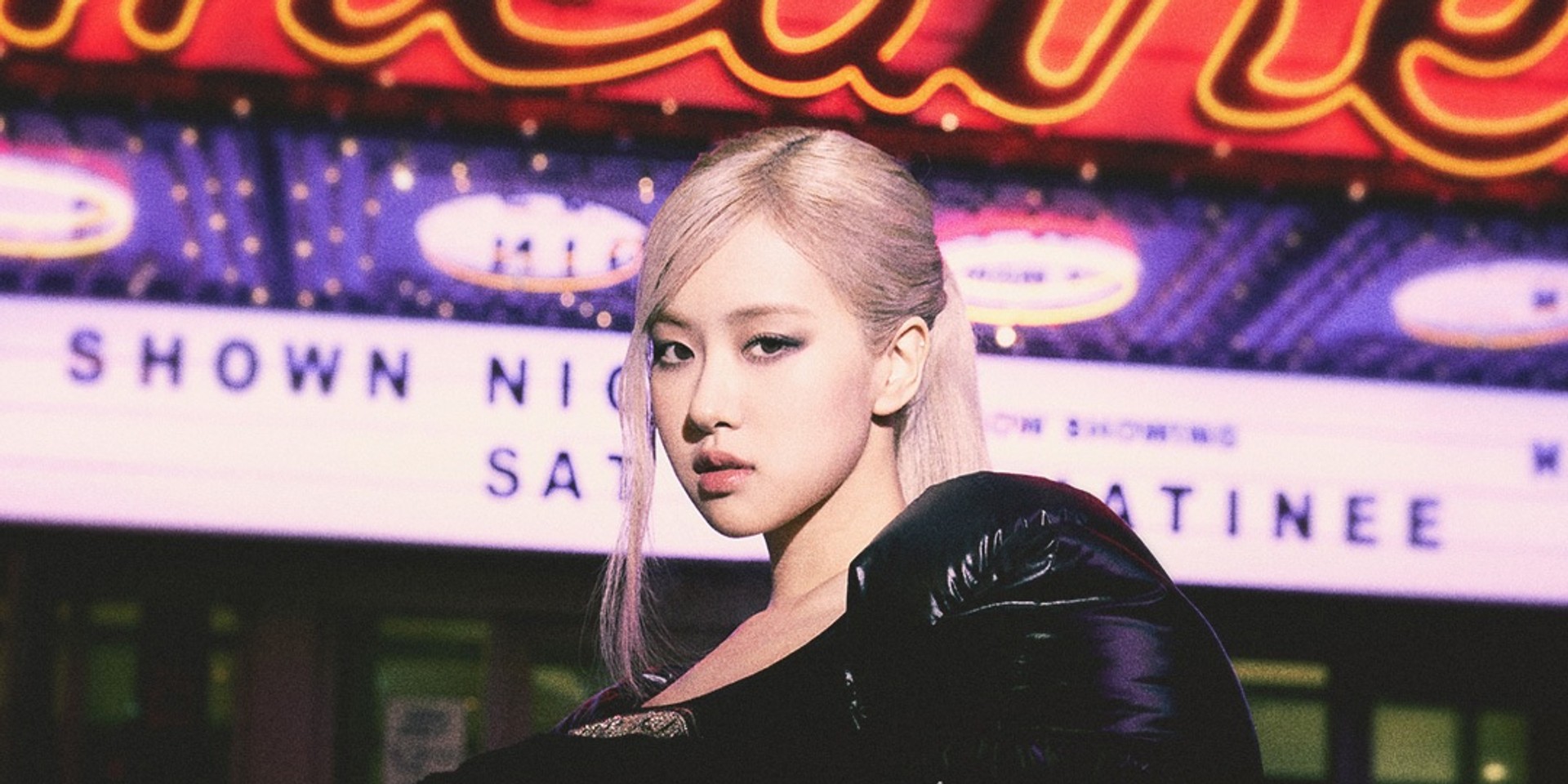 ROSÉ has a series of performances lined up.

Counting down the minutes to the release of her upcoming debut solo album, the BLACKPINK member will be hosting a live show. In an announcement made earlier today (09/03), ROSÉ confirmed that she will be holding a comeback show, ahead of the premiere of her album, on 12 March.

ROSÉ is also set to appear on The Tonight Show Starring Jimmy Fallon. According to several media reports, the K-pop star is scheduled to perform her debut solo track 'On The Ground' on the late-night talk show on 16 March. She is said to be the first K-pop soloist to appear on the show.

ROSÉ will be dropping her first-ever single album R, which includes the tracks 'On The Ground' and 'Gone', this Friday (12/03).

Earlier this year, BLACKPINK wowed fans with their 'Pretty Savage' performance on The Late Late Show With James Corden.