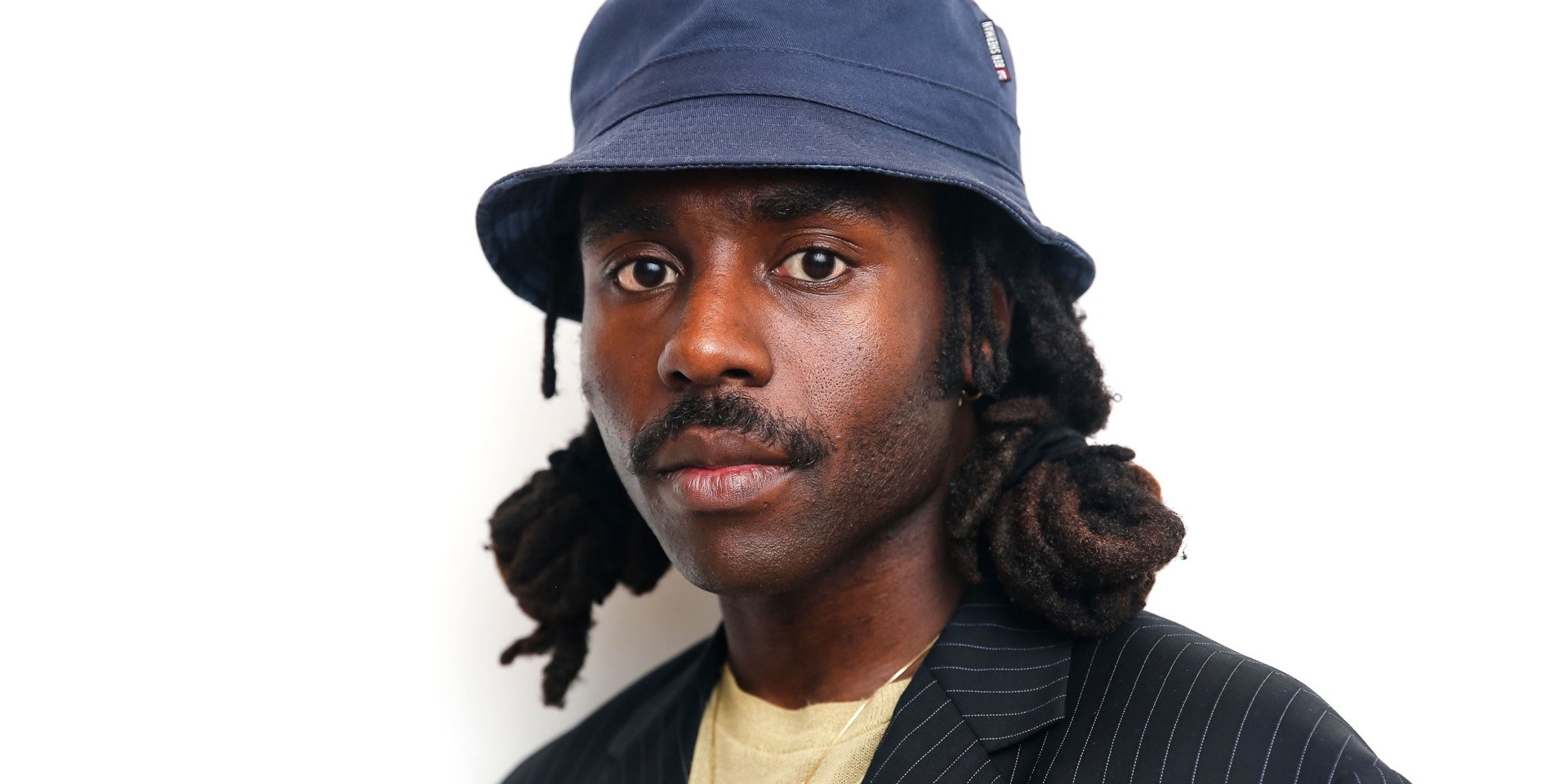 Today, Devonté Hynes took to social media to announce that this fourteen-track project, an epilogue of sorts to his previous album, Negro Swan, will soon be made available on hot pink vinyl, picture disc, CD, and cassette. Pre-orders can be made here.

Blood Orange is also set to unveil his first classical album, titled Fields, next month. This imminent release is a collaboration with Grammy-winning Chicago-based ensemble Third Coast Percussion, in which Hynes himself first composed the music before the ensemble arranged the tracks for their instruments.

In the meantime, stream Angel’s Pulse below.