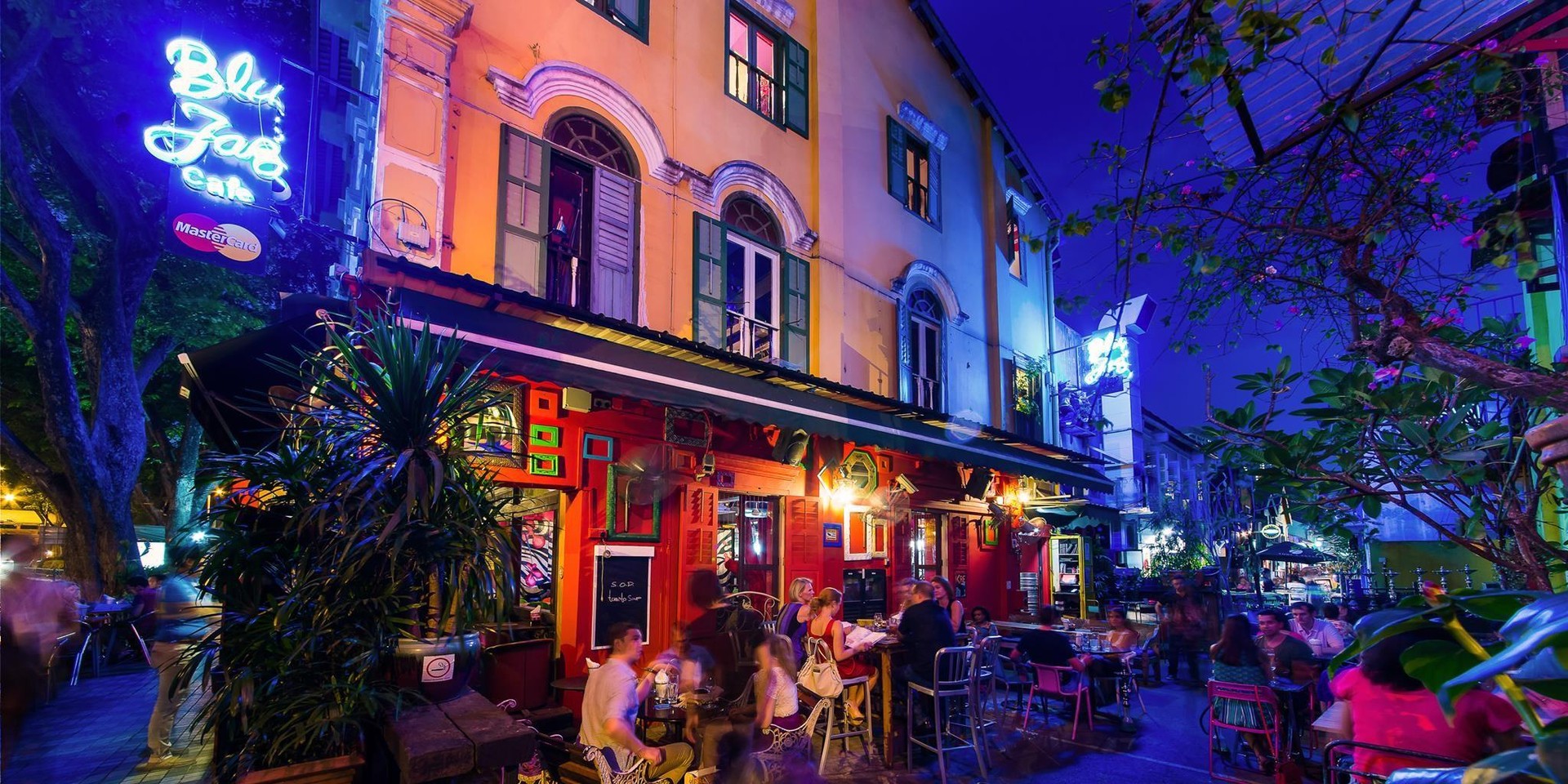 This is a sad day for live music in Singapore. Blu Jaz Cafe, long the bastion of live jazz music in Singapore, has had its Public Entertainment License (PEL) cancelled. As Channel News Asia (CNA) reports, the venue will no longer be able to host live performances after February 1 this year.

This news comes after Blu Jaz's management lodged an appeal to keep its PEL in October last year. According to CNA, The Public Entertainment Appeal Board, a non-partisan group composed of members from the legal, social, business and health fraternities, has since denied extending it on the grounds of severe "overcrowding offences that resulted in serious public safety concerns".

At this writing, Blu Jaz has not issued a corroboratory statement.

Nevertheless, the venue will undoubtedly hold a special place in the hearts of the musicians and patrons that have flocked to it over the years for all their musically laced thrills.