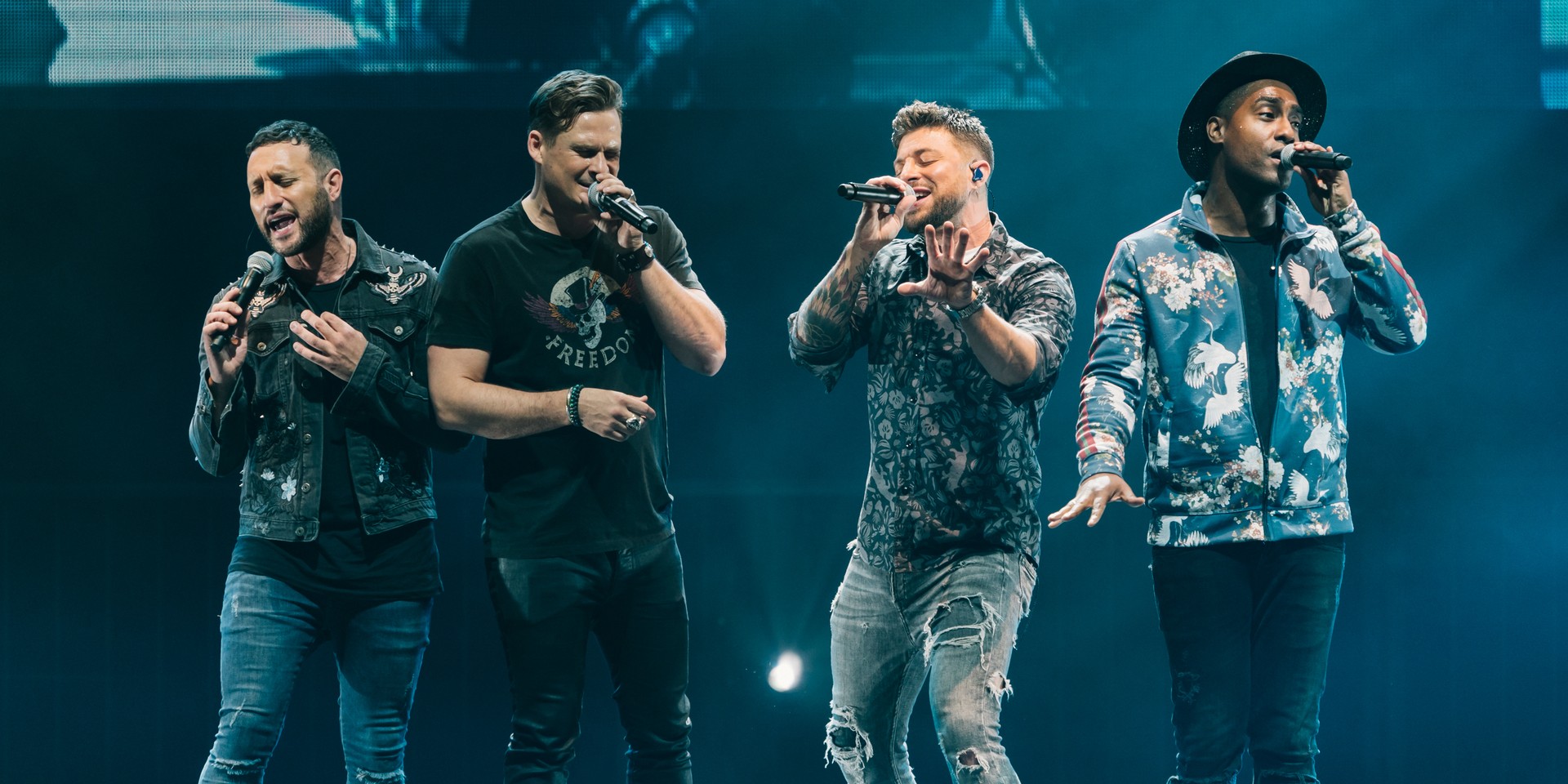 There are many things from the early 2000s that are better off staying in the past: bedazzled phones, low-rise jeans, Limp Bizkit, Abercrombie — and those are just the tip of the iceberg. 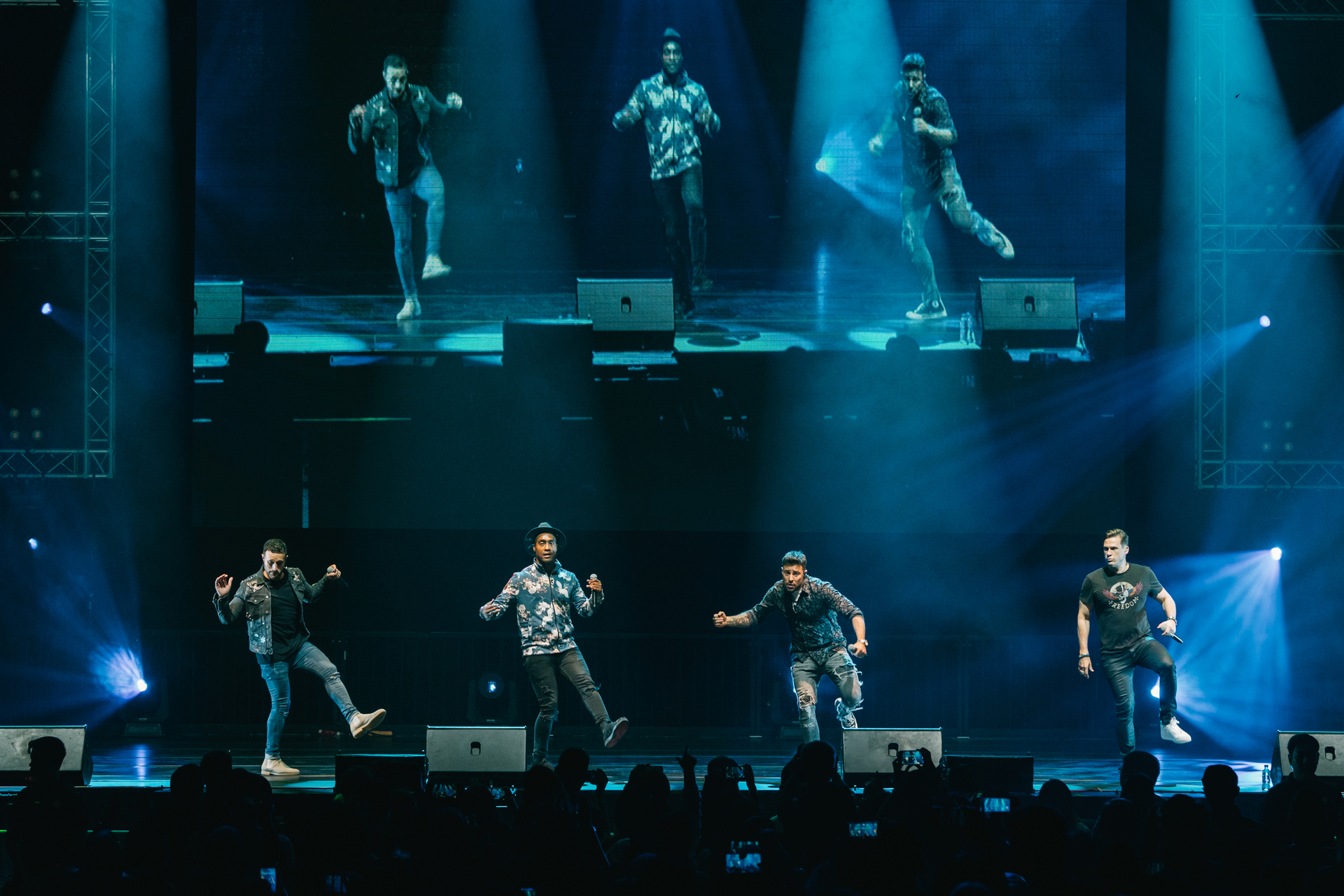 Like many things from that period of time, music from the early naughts tended not to age well in the way music from earlier eras did, but there remain some exceptions to that statement. Ironically enough, a four-piece pop and R&B boy band named Blue is one of them. 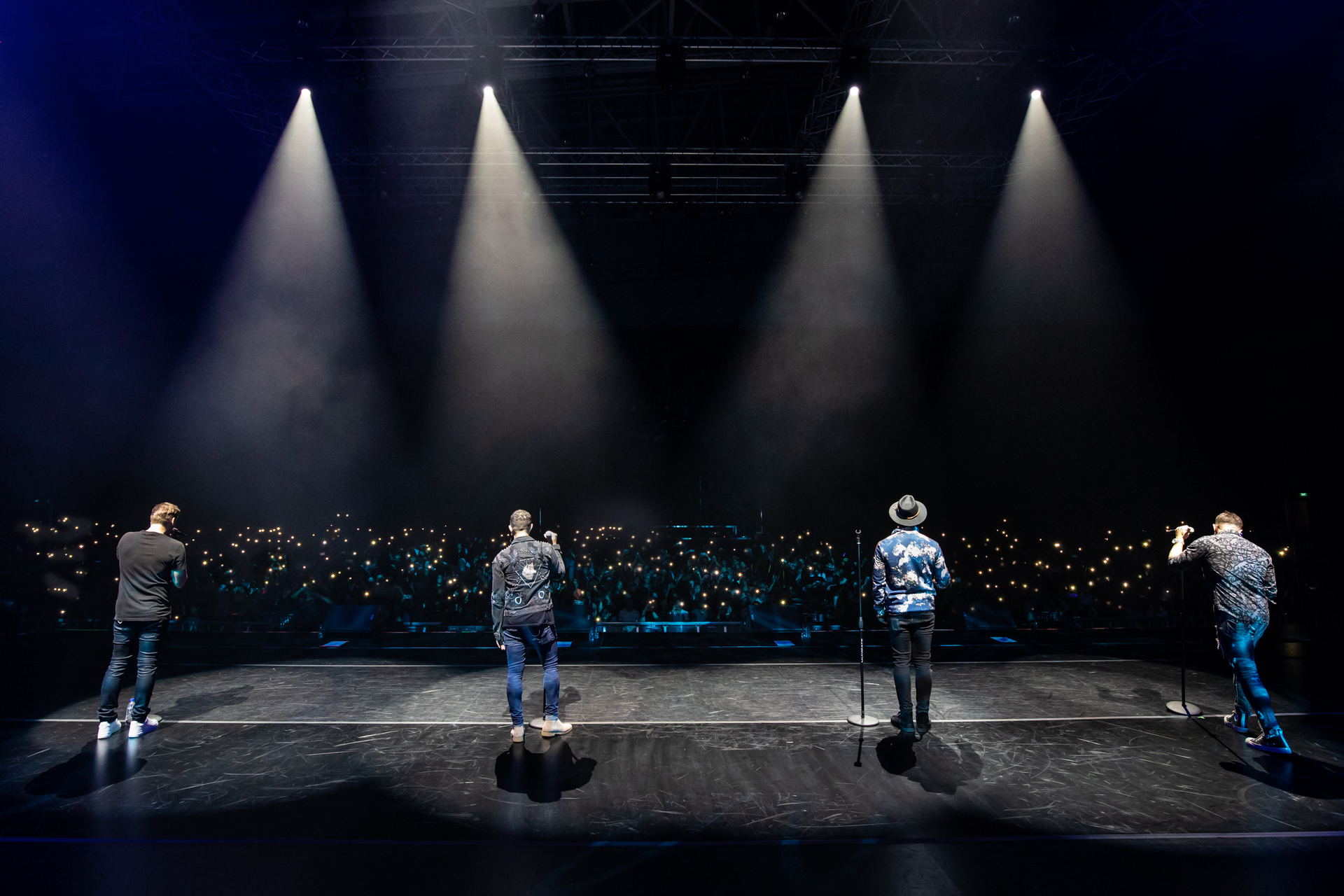 More than 18 years since the release of 'All Rise', its first single that shot teh group to fame, Blue returned to Singapore’s shores for a gig at Zepp@BIGBOX this past weekend. Seven years since their last appearance in the Lion City, Duncan, Simon, Antony, and Lee successfully showed local fans that they’ve still got it after all these years. 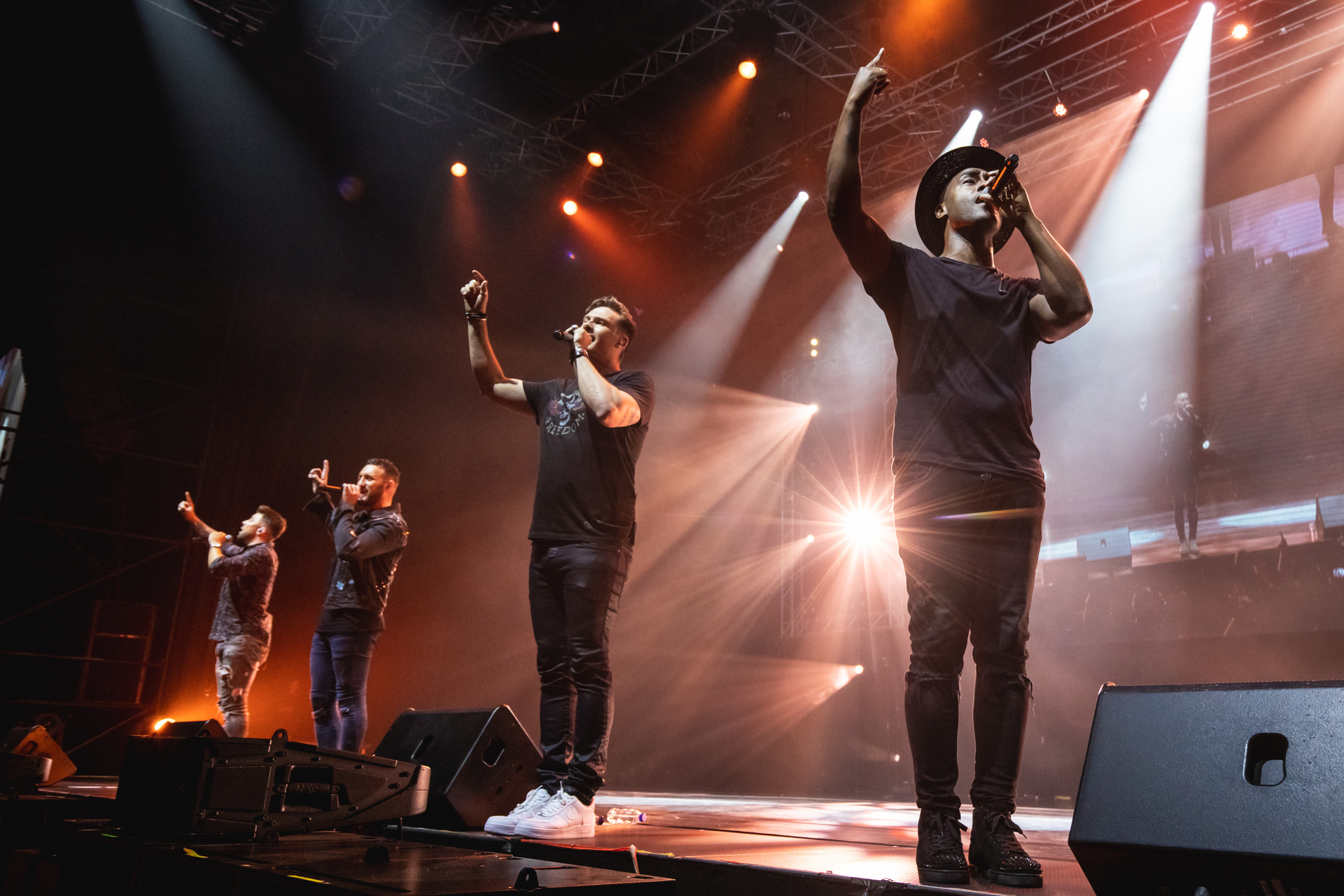 The early 2000s saw groups like Westlife and Atomic Kitten dominate the airwaves for their continuation of 90s pop group music, and despite fitting the mould of being a quintessential boyband, Blue always stood out from the crowd for their slightly more urban feel — a vibe that was cooler and sexier despite its pop leanings. 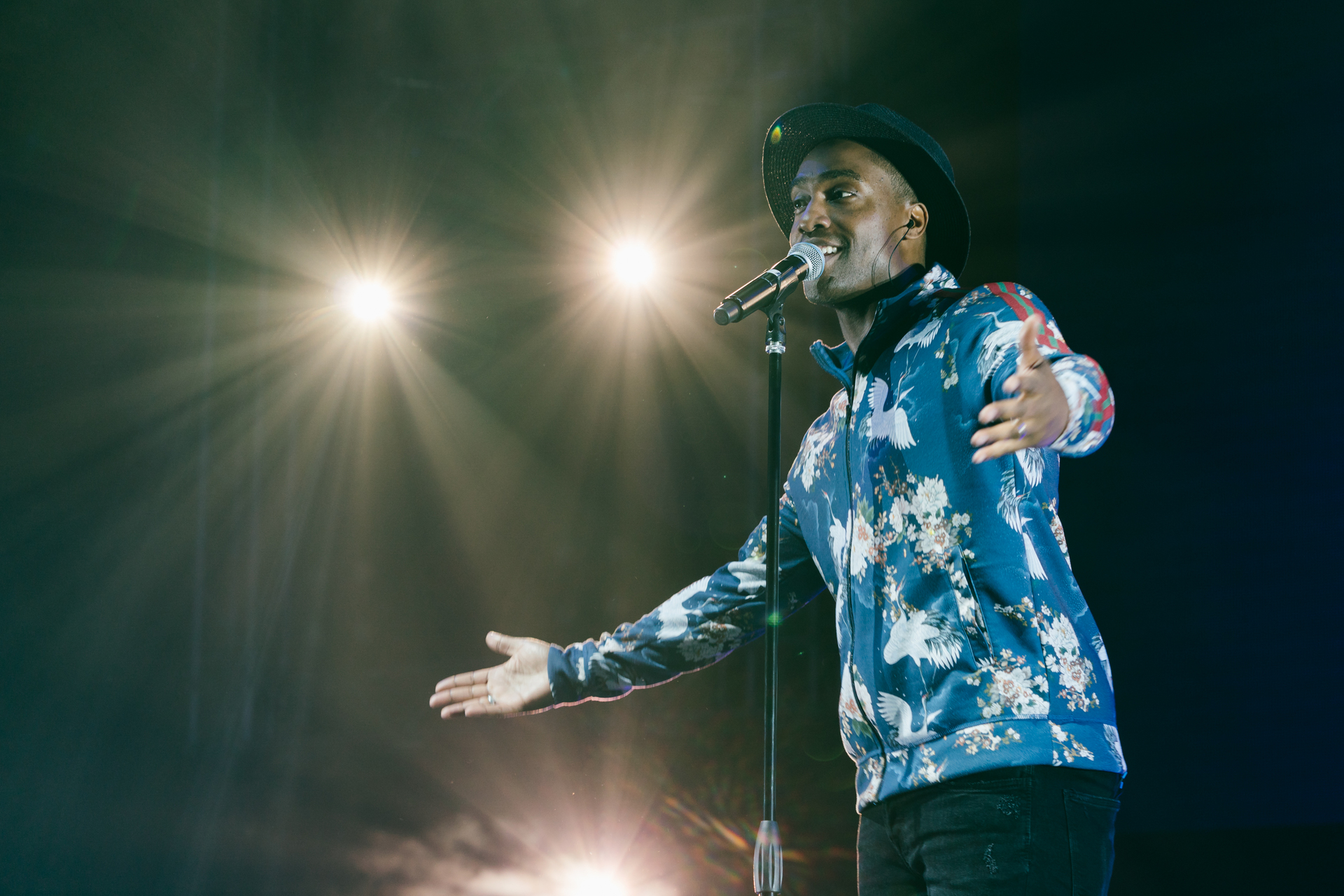 And perhaps that is why that despite it being more than a decade since Blue was at the peak of their fame, their music remains catchy in the modern era; not because it brings back the #feels of being a pre-teen in the early 2000s, but because the music itself has aged well. 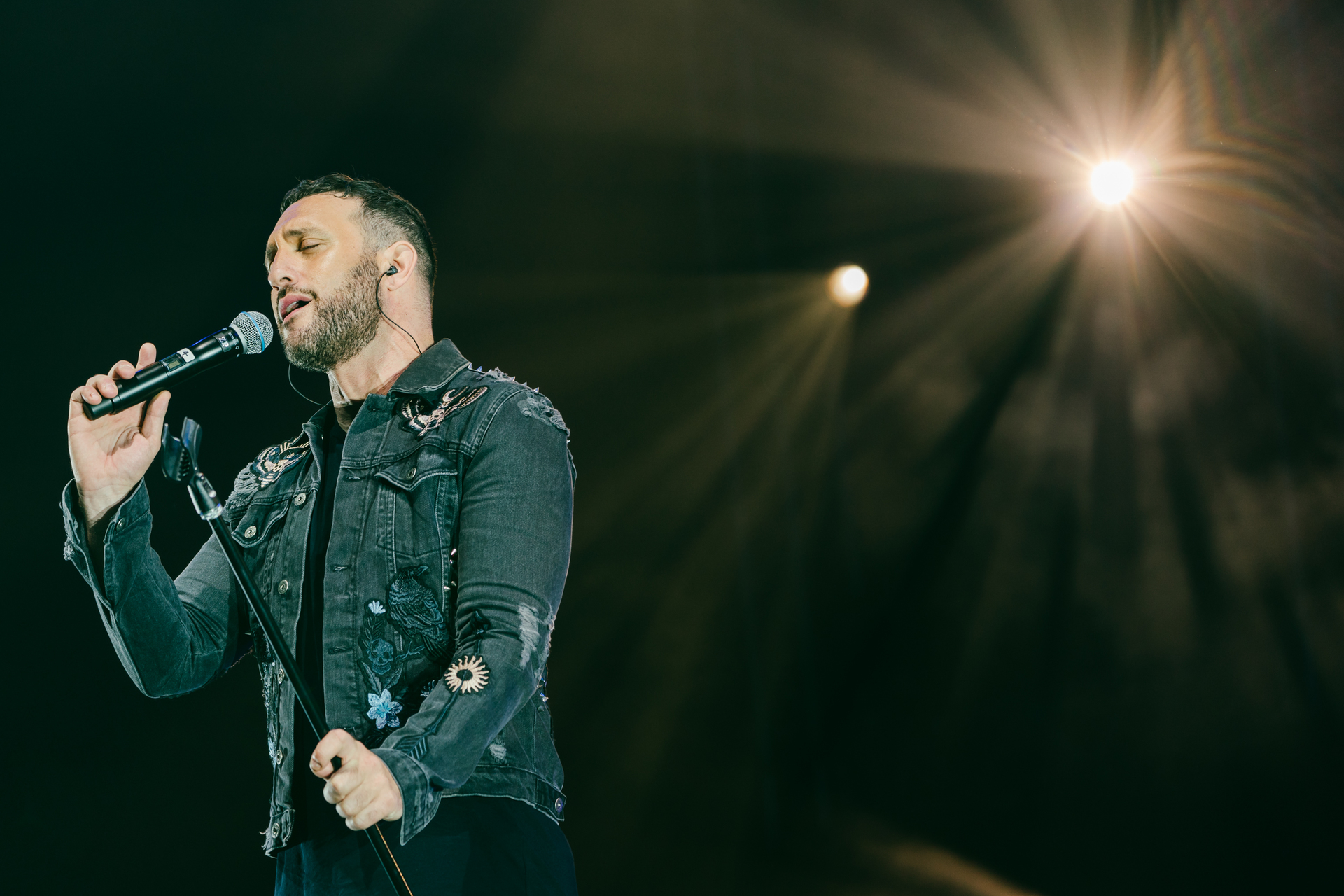 Much of what was released in that era comes off as cheesy or cringe-worthy by modern standards, but not Blue. From upbeat anthems like 'Fly By' and 'U Make Me Wanna', to ballads like 'Sorry Seems To Be The Hardest Word' and 'Guilty', Blue’s songs have retained a relevancy that is comparable to the releases of today’s pop groups. 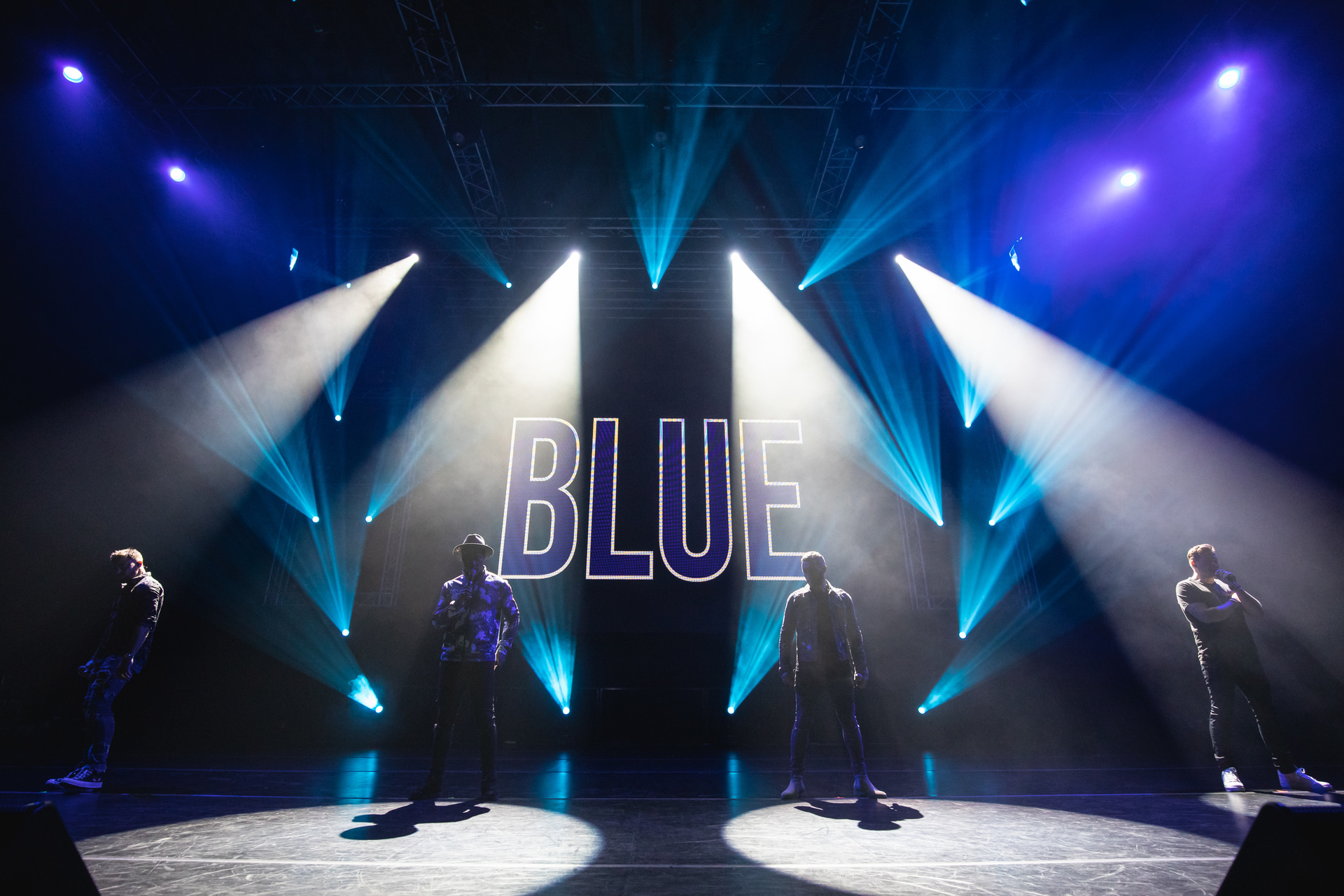 Even when the four members engaged in some classic boy band choreography, the crowd lapped it up. Though the members are older now, their charm, confidence, and comfort on stage is a testament to their ability as performers. In fact, some of the best moments during the show were when the backing music stopped, and the four members showcased their vocal and harmonising skills by singing a cappella. 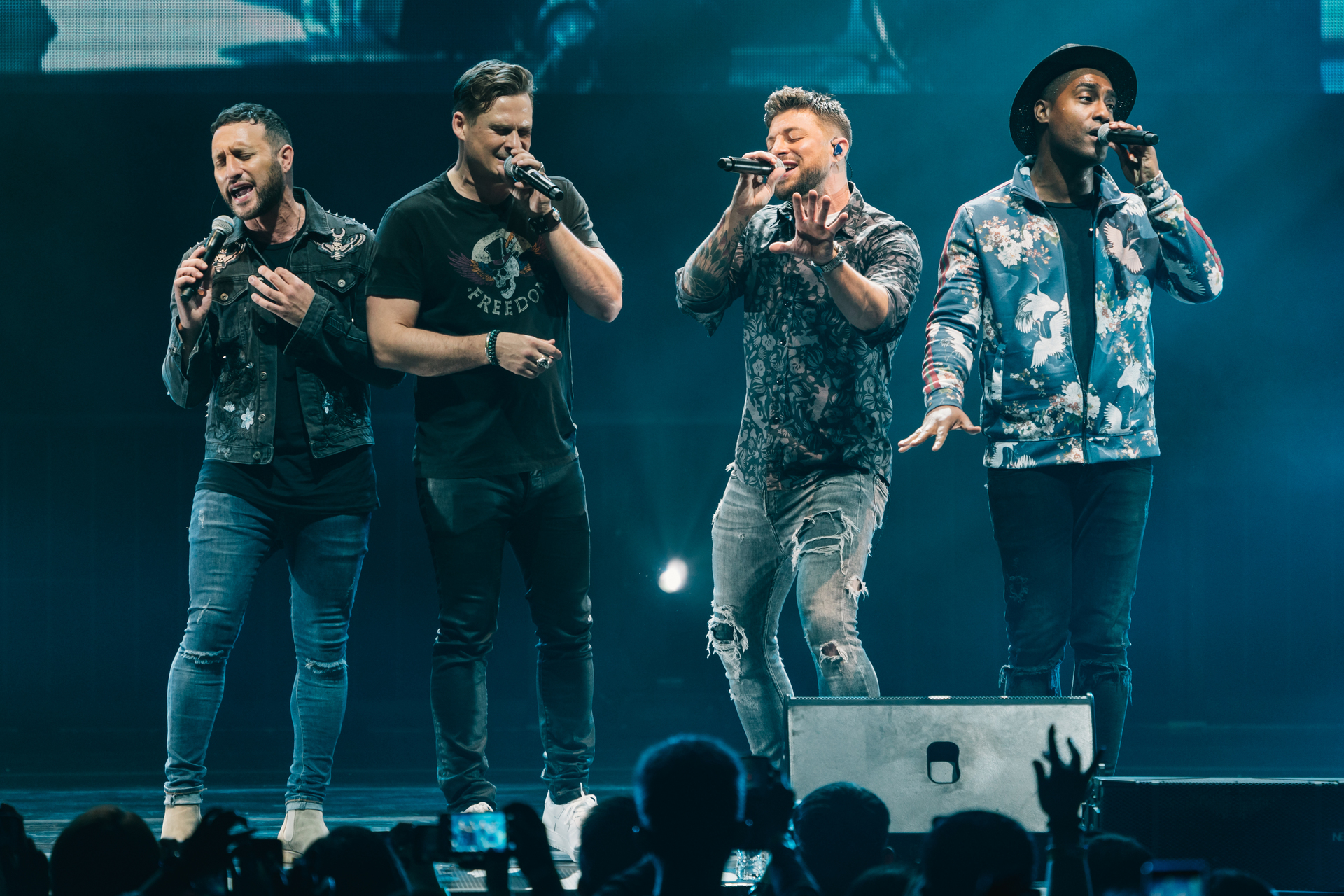 I’m not a big fan of nostalgia and its encouragement of viewing the past through rose-tinted glasses. Despite this, there are some things from the past that are enjoyable not for their ability to elicit fond memories of times gone by, but because of their continued pertinence in the present. 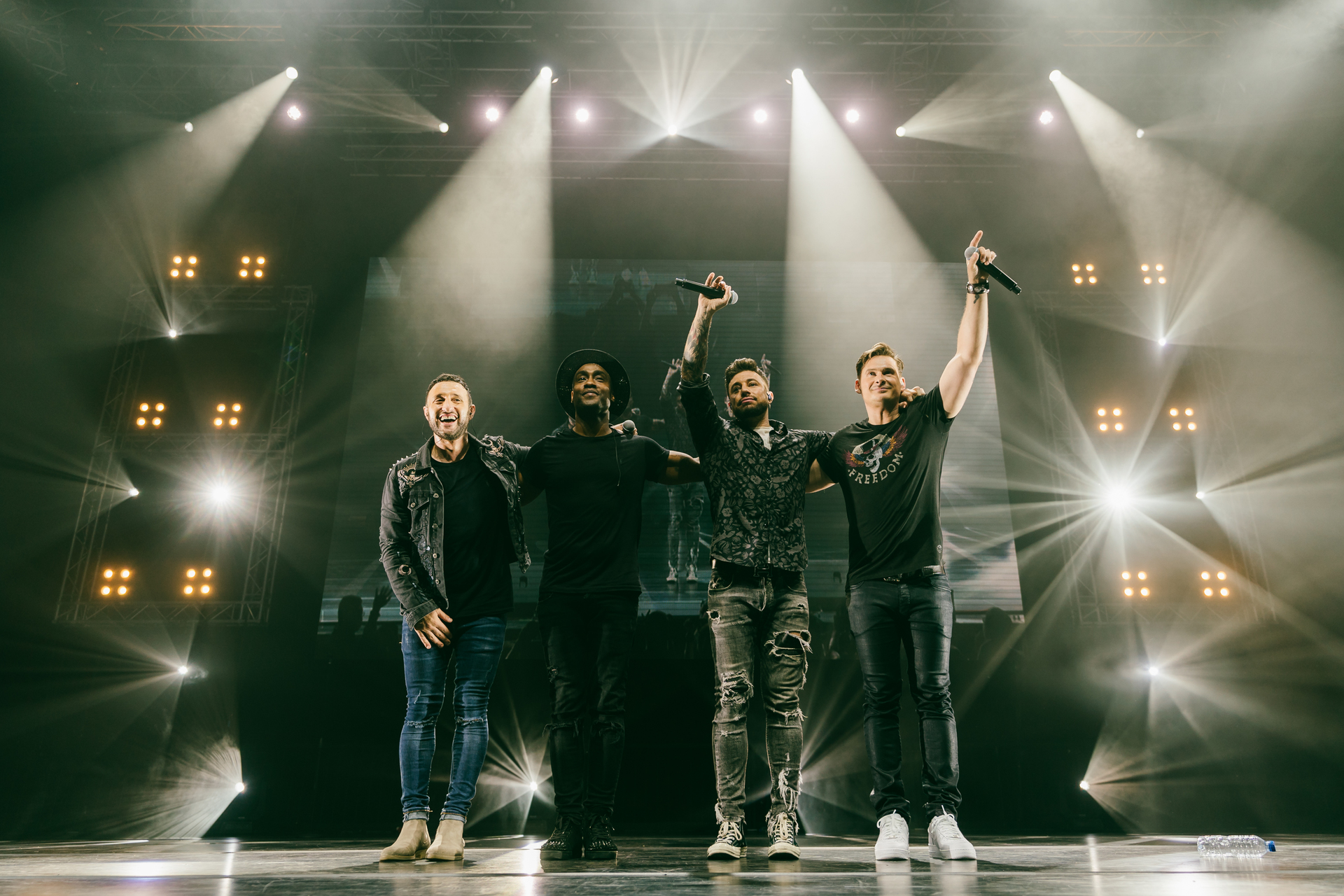 Blue proved during their concert that their music has survived the test of time. Though the band has fallen on some hard times in the last few years, they’ve continued to perform to audiences all over the world. As they said numerous times throughout the concert, they will keep coming back so long as there are fans out there who support them — and based on the enthusiasm of the audience at Zepp@BIGBOX, Blue will undoubtedly be around for a bit longer. 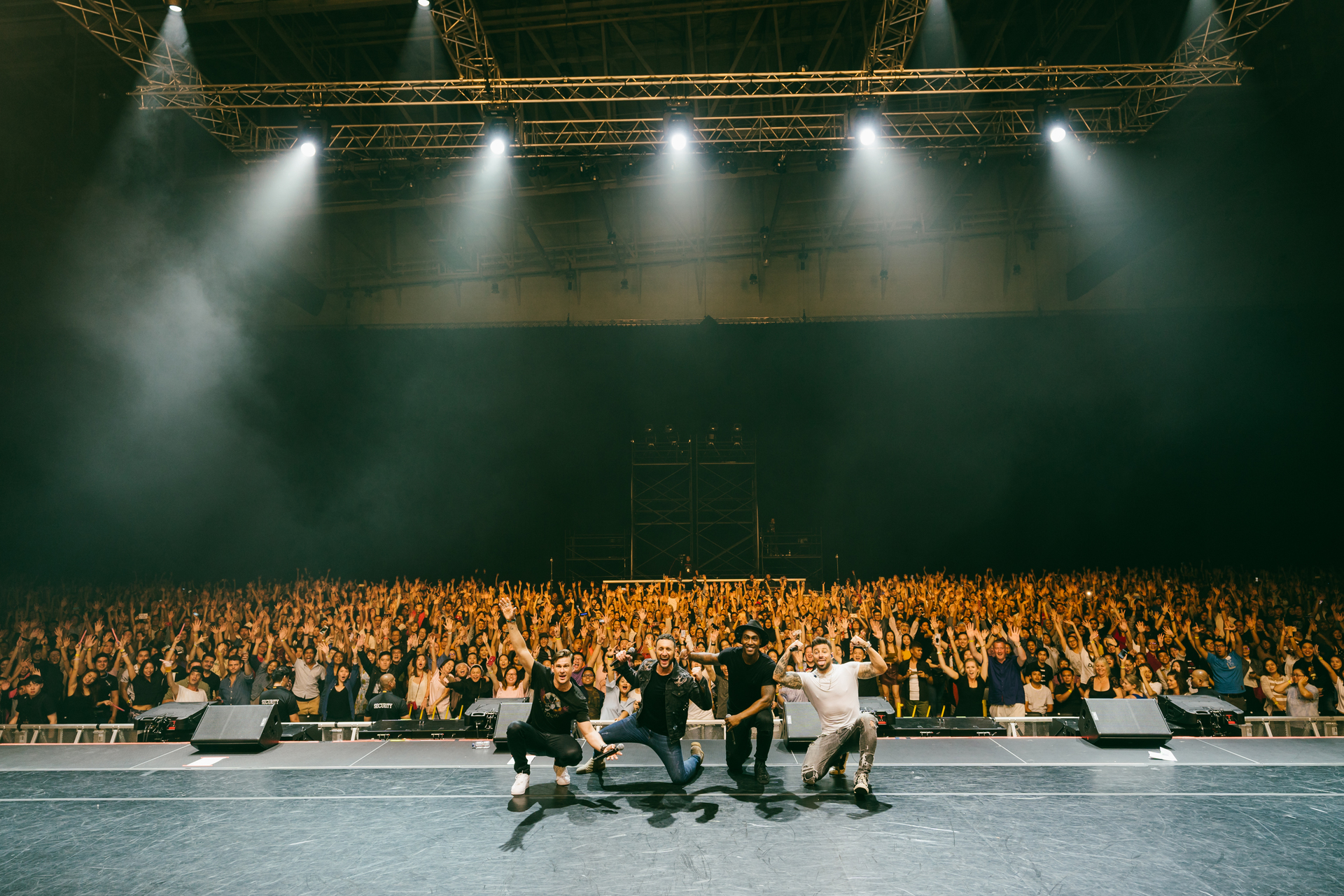