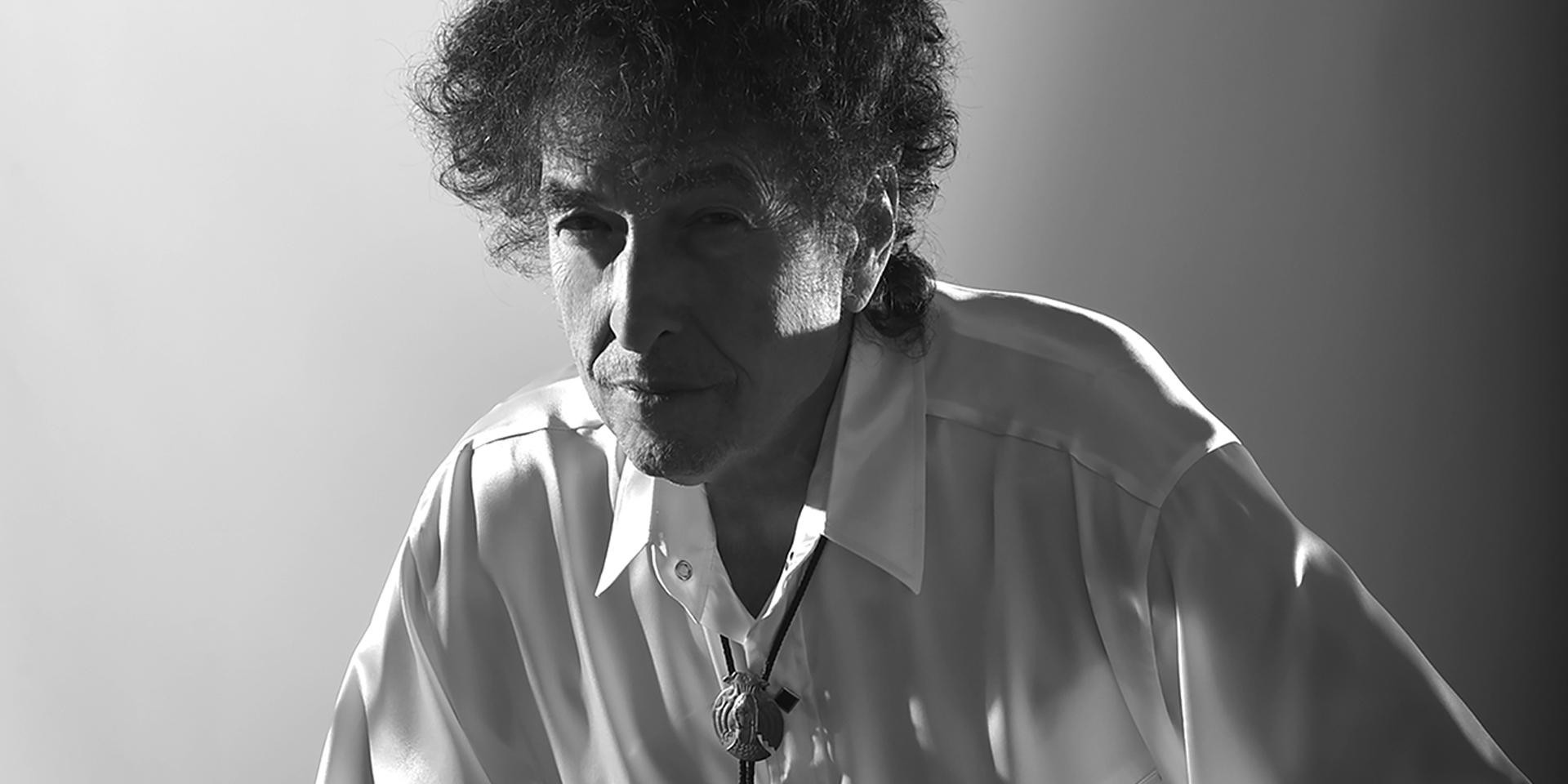 It might as well have been a rehearsal. Bob Dylan never touched a guitar; he stuck to the piano, whose keys he struck boldly without a damn if he hit a note off-key. A handful of times his voice sang distinguishable notes, instead of sing-speaking. He occasionally stood, and he occasionally sat. Fresh and slick from Fuji Rock, Dylan’s band delivered, swingin’ through 'Simple Twist of Fate', a Motown-tinged 'Desolation Row', and a disorientingly lush version of 'Don’t Think Twice It’s Alright'. There was barely a moment of silence in between songs, with rogue notes from the band floating around in some primordial soup, eventually coalescing into a tune.

The catch was that the aforementioned tunes were, more often than not, unrecognizable. When we were given some evidence of what the song was, like the title or maybe a hook, the applause would be simultaneous. He was most faithful to 'Ballad of a Thin Man' which capped off the show. Bewildering as it was, at least the audience proved we were all ears.

It’s not even a matter of the Sisyphean task of playing the same songs over and over in the same way he did two wives ago anymore. Just because we coughed up money for a concert ticket doesn’t mean we’re entitled to be pleased. Between the performer and the audience, it’s a bet.

He went straight to business. No hello, no goodbye, no banter. Didn’t even bow while the rest of the band did. Then again, what right do we have to demand from this particular Bob Dylan, onstage at this particular venue, on this particular date? He’s Bob Dylan. Even the 2016 Nobel Prize for Literature was handed to him in the awarding committee’s vain attempt to assert that the award itself is still relevant. (It wouldn’t have made the headlines if it were handed to someone less controversial like Haruki Murakami.) We thought it was so Bob Dylan of him not to show up. He just sent over Patti Smith to read his acceptance speech, and finally accepted the award in person months later when he passed through Stockholm on tour. Still business as usual.

But this matter-of-fact approach must be his S.O.P. for some deeper reason. He’s too old to deal with bull. For one, I’d never seen a no-photo policy implemented this strictly. If the venue staff saw as much as the blue glow of a phone screen, the offender would be subject to a proper reprimanding. Even while people were running down the bleachers and hopping over barriers to flood into the VIP section during his encore, the bouncers were holding up laminated signs bearing “NO PHOTOGRAPHY”. It was at the request of the artist. The most obvious reason is some notion of nostalgia when phone screens at concerts weren’t a nuisance. But is it also a matter of memory and legacy?

Frankly, the old man is 77. He doesn’t have to tour. What’s in it for Robert Allen Zimmerman, then? Why bother? Is he rebelling against his own mortality (again)? More importantly, is the old man having fun? I wouldn’t know, I was too far from the stage to see his face because the venue had no LED screens. I sure hope he did. After all, he’s one of the last living legends of his stature from his generation. His contemporaries and the women he’s written about are passing away one by one. It’s the truth about living in 2018.

He’s clearly still on someone’s mind. The show at the massive exhibition hall sold out in days, and thousands showed up. It was pleasant to see folks from an assortment of generations at the show: Hong Kong locals and expats alike, thrift-store uncles with sideburns, yuppies in Bob Dylan shirts, impeccably-dressed hipsters, and families with their kids. It wouldn’t be a stretch to say there was a sense of urgency, that this may very well be the last time he’d be in Asia, or even on tour.

The truth is I walked in expecting that Bob Dylan would defy expectations as usual. He did, however underwhelmingly, at least at first. The freewheelin’ chainsmoking dilettante, the folk-renouncing rock and roll Judas, the intangible-to-himself non-entity—they’re decades behind, but they’re still facets of Bob Dylan. I witnessed a myth, not an entertainer. The latter would’ve been a plus.

Here's a bootleg from the show: