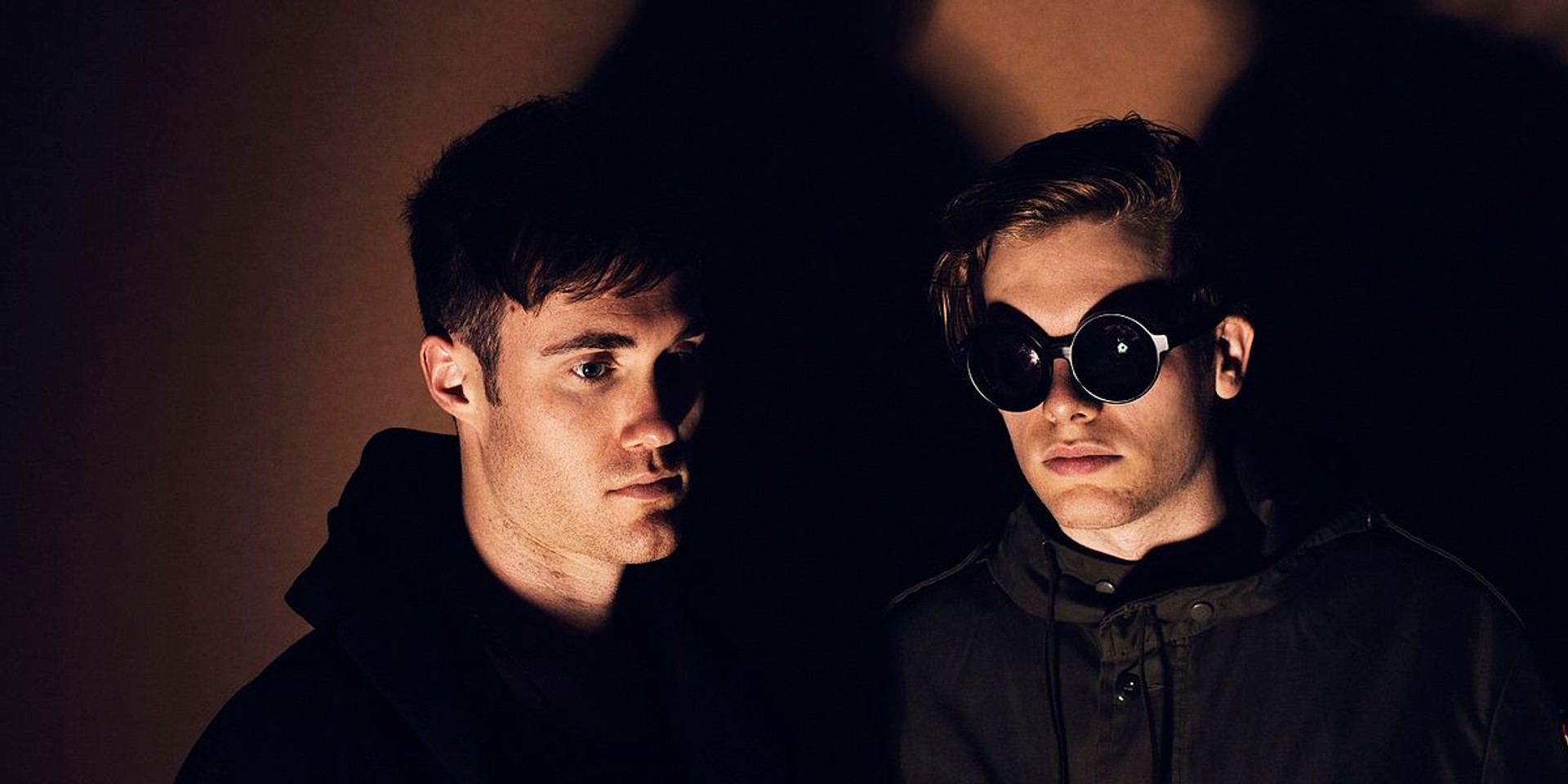 In 2015, one of indie music's breakout acts came in the form of an unassuming Canadian duo named Bob Moses, a project that has since been confused as a solo act by many casual listeners and fans.

"It's okay to us," reassures vocalist/guitarist Tom Howie. "We get that a lot from fans who approach us after sets at festivals, but I take it as a good thing — at least they're paying attention to our music."

With a triple-threat of EPs in the bag, garnering interest from music bloggers, their full-length debut Days Gone By — their first for indie powerhouse Domino Records — particularly struck a chord with listeners alienated by the excess of EDM music, with its minimal songwriting and stark emotional resonance, and it also captured the attention of DJs and producers, who were steadfast in producing a plethora of remixes ready for the dancefloor.

One particular remix, for album standout 'Tearing Me Up', bagged a Grammy, thanks to the wizardry of producer RAC, and the original single also earned a nomination for Best Dance Recording.

After touring for most of 2016 and 2017, Bob Moses are ready to close a chapter in their career and move forward. Before that, they'll be performing at Singapore's IMI Festival, and before they perform at the inaugural event, we spoke to Howie about their lives post-Days Gone By, their next album and what technology means to them as musicians.

So, two years on, did you expect everyone to pick up on Days Gone By like they did?

We felt good about the songs, we felt like some people might like them so we worked as hard as we could to make as many people feel good about it as possible, that’s really all you can do.

I think we’ve been very fortunate to have it go so well and to have met so many different people from all over the world who enjoy our music. We certainly hoped for it, but we never expected it. We didn't know what to expect.” 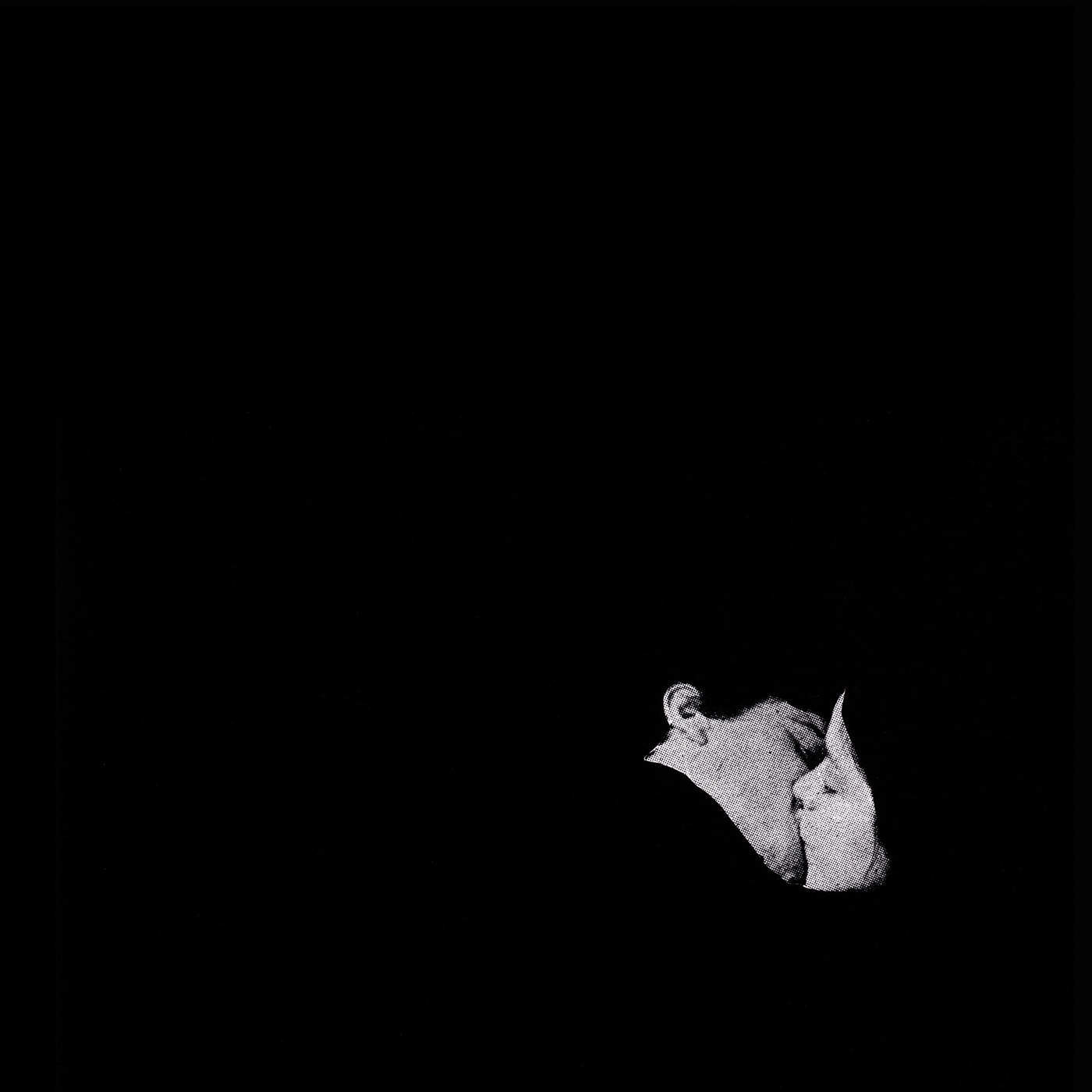 The album cover for their debut, Days Gone By.

Looking back, what about the album are you satisfied and dissatisfied with?

If I look back at it now, with the current state of things — the things I know now, and the things I’ve learnt since then — I don’t think we would’ve changed anything necessarily. I think it helped set the foundations for the next record.

The mood of the record feels the same the whole way through, so we want to vary that for our next record, sort of like mountains and valleys. We want to push the more lively moments higher, and the relaxed moments lower, and create more of a balanced journey for the listener.

At that time, for where we were in our lives and what we wanted to do, I think we made our ideal album. We wanted to solidify our sound, we wanted to push our songwriting and genre-blending. We wanted to take a step from the dance music world and throw it into the indie world.

I think we did that really well with that record and I think, for where we were, we made the best record we could've made. I only hope we can do the same thing for the next record, but to take it to that next step.” 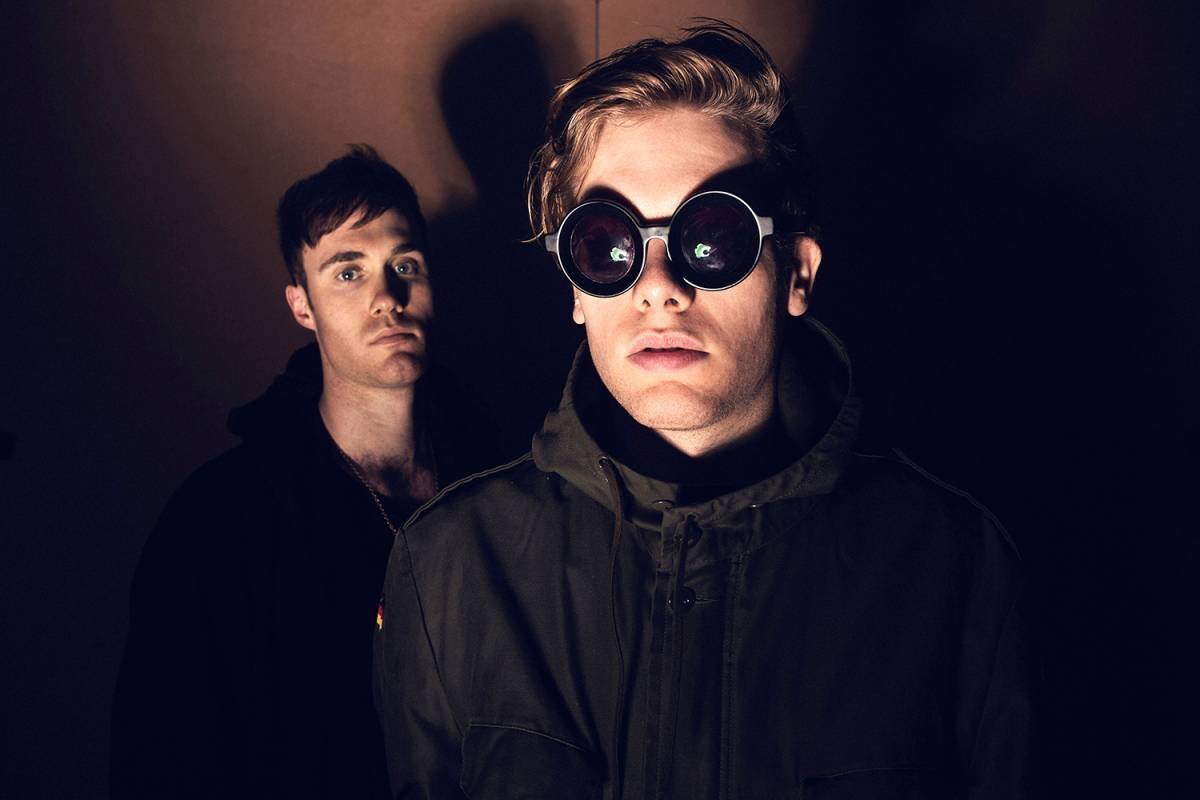 I feel forcing a concept or idea on an album isn't going to work. I think the hardest lesson to follow is to not be scared of where your creativity takes you."

What’s the next step for the band?

We’re working on our next record at the moment. It'll come out in 2018. We’re just trying to make the best music and record we can to challenge and push ourselves and just take that next exciting step, push the boundaries for ourselves both musically and sonically.

We want it to be a really good sounding record, with great production values and everything. We’ve got some songs done and we’re really excited about that. It’s been such a nice process, we just love writing and producing and I think this record’s going to be really special.”

What were some of the lessons you learned from making your debut album that you applied when making this album?

That’s a good question. We learnt a lot about the process of making a record. You can’t judge things too early, you kind of have to let the ideas just flow and let each idea be what it’s going to be. You can’t force or rush things. If you have a portion of a song, you can't judge it too early because then you're going to end up ruining it.

We learnt a lot about recording all of our ideas down so they don't get lost. Another thing is to see where written pieces can fit in with other pieces — or if we really like a section, we work around that. And once we have a couple — maybe five to six songs that we really like — then we know what shape the record is going to take.

You only get the bigger picture once you have a couple of pieces that already work. I feel forcing a concept or idea on an album isn't going to work. I think the hardest lesson to follow is to not be scared of where your creativity takes you."

Were there any doubts about certain songs on the first album during the recording process?

I think at the start, with 'Tearing Me Up', we were kind of worried that maybe it was too poppy — but that turned out to be our most successful song.

This time around, it’s hard to really take that next step forward because we’re essentially going into this blind. We’re excited but, at the same time, uncomfortable — we don’t know what to expect and I think fans would feel the same way.

Going into the last record, we knew what we wanted to do, we knew what sound we wanted. It’s completely different this time around. It’s a huge risk but I think once you stop taking risks, you start abandoning your artistry.”

The festival you’re playing at — IMI Festival — focuses on music and technology. As Bob Moses, do you take advantage of advanced studio tech when you can?

Definitely. We’re super into technology of all kinds. We have interests in technology and the future of technology and how it plays a role in music, the way it’s helping music to reach new people and how people make music.

There’s so much technology going around nowadays that we really have to limit ourselves to just a few types and really learn all we can about those — and try to master it so to speak — to make the best music possible, instead of dabbling in a bit of everything and not being very good at it.

We do make use of technology in our music, but we also use a lot of organic sounds. It’s all about striking that balance. Technology has and always will be a huge part of our music. We can’t wait to see what the future has in store for us, and we want to stay on top of that.”