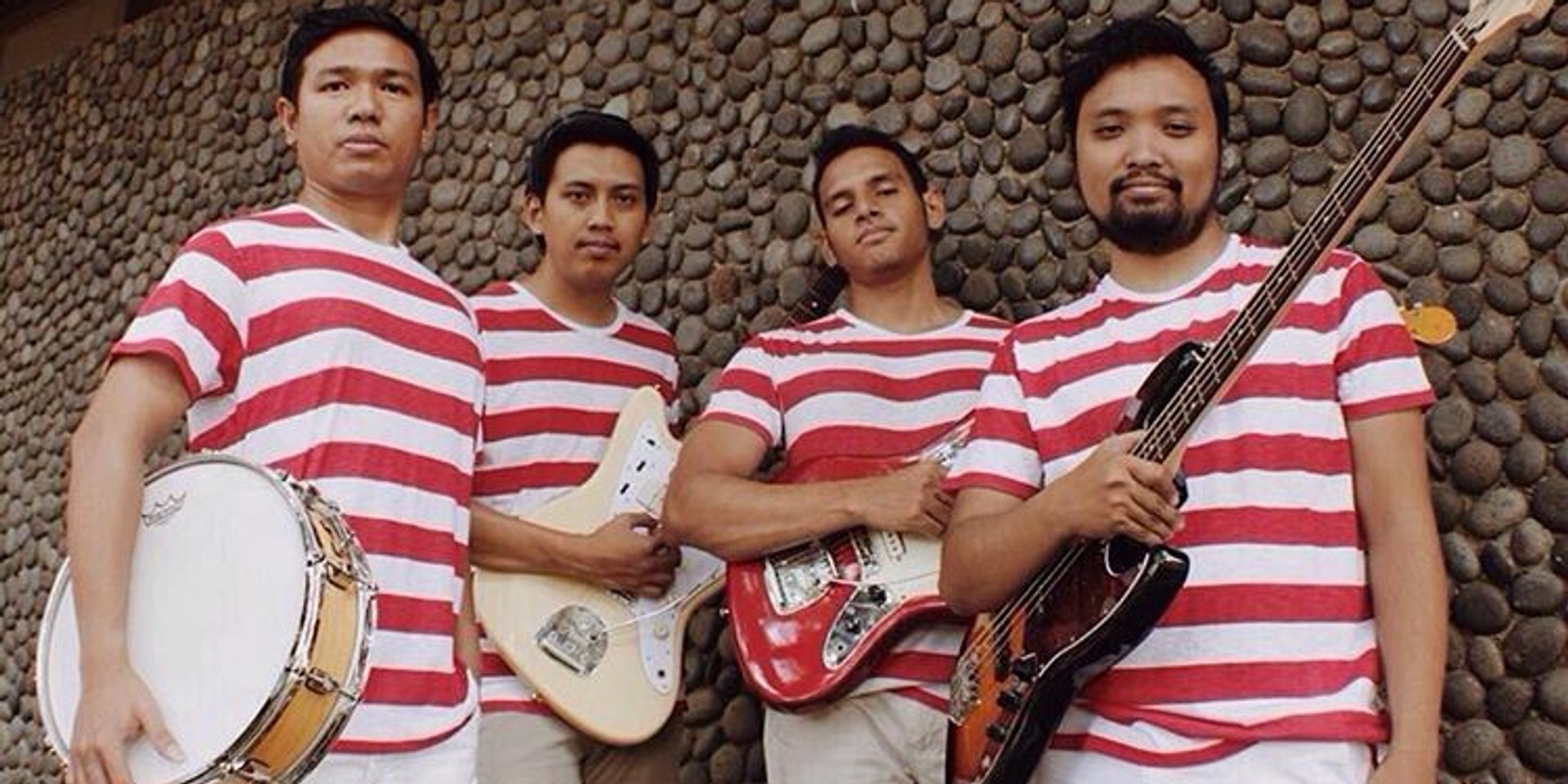 If you've been longing for a holiday on the beach but haven't got the time / like spending time on the shore, or (if you can't) at least daydream about it often enough, chances are you will like this newcomer surf rock band hailing from Bogor, The Mentawais. The band was formed in 2015 with personnel consisting of Andre Varian (drums), Bena Waketversa (bass), Muhammad Arifyandi (guitars), and Umar Bawahab (guitars).

They just released their debut single titled 'Surfin' Java' which is an introductory track to their forthcoming debut EP with the same title as the song. The EP is scheduled to be released in conjunction with this year's Record Store Day, on April.

Within two years, The Mentawais focused their work only on musical material in the studio without performing in any show. As Hujan! Rekords explained on the press release:

The overall material on this mini album, Surfin' Java has the nuance of the traditional instrumental 60's surf style that is thick in drippy reverb and twangy guitar."

The Surfin' Java mini album was recorded in Fake Hero Studio, Bogor and was produced by The Mentawais themselves. The album was inspired by the longboard surfers around Batu Karas, Pangandaran, West Java, which reminded them of the 60's California beach scene golden era.

Listen to the single below 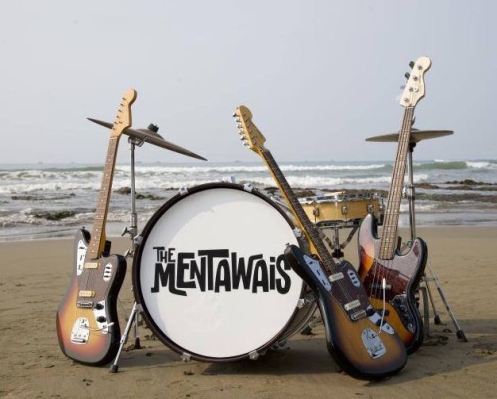