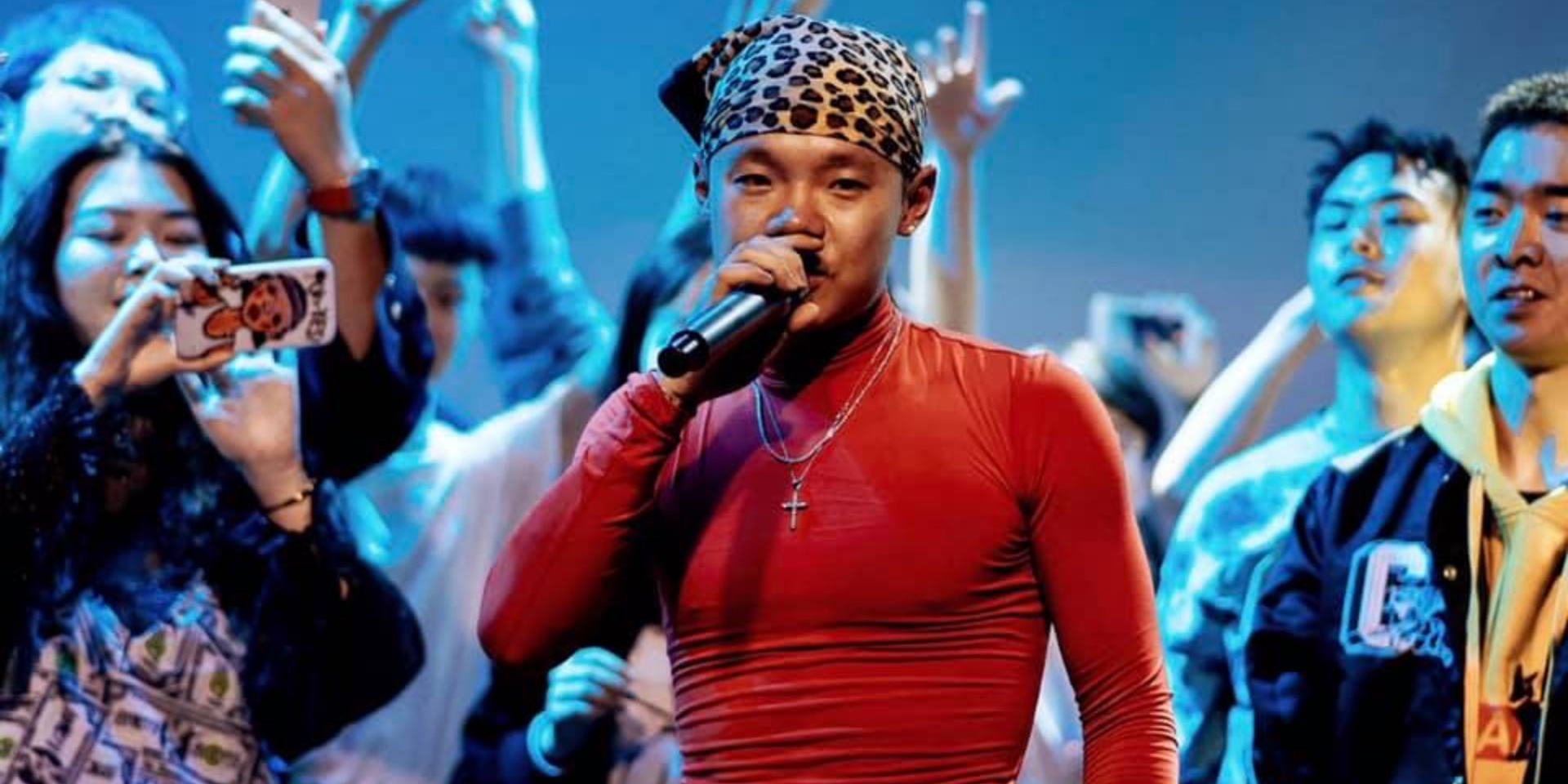 Bohan Phoenix is returning to Singapore next month.

The US-based rapper is known for bridging both American and Chinese cultures in his music and as a result, has gained a huge following in both markets. He seamlessly switches between both English and Mandarin lyrics to reflect and portray his dual identity.

He released his critically acclaimed album OVERSEAS in 2018 and followed-up with an EP in 2019 titled Yaode, which is Sichuan dialect slang that translate in English to, "for sure".

Bohan Phoenix will be performing on Saturday, 8 June, at Phuture. Tickets, early bird at $20, advance at $30, are available here. Alternatively, tickets will be available at the door at $40. 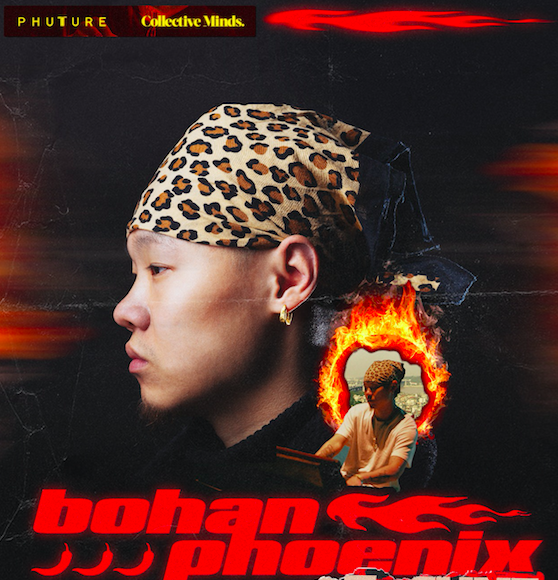 Stream his latest EP below.