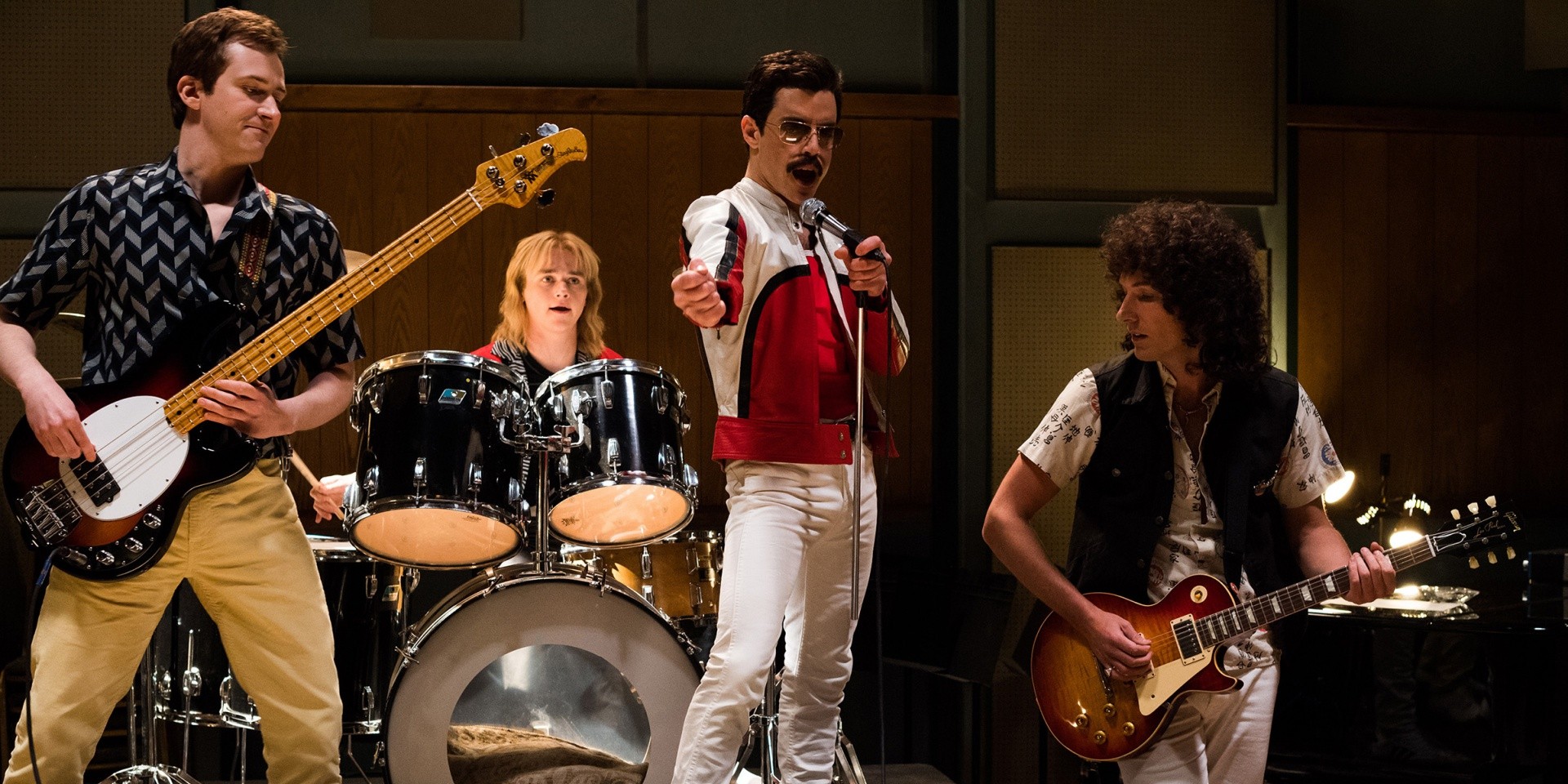 The Queen biopic Bohemian Rhapsody won the award for Best Motion Picture – Drama at this year's Golden Globes. The highest-earning biopic of all time, edged out the other nominated films such as Black Panther, A Star Is Born, BlacKkKlansman  and If Beale Street Could Talk. Rami Malek also picked up an award for Best Performance by an Actor in a Motion Picture – Drama, for his role as frontman Freddie Mercury.

In Malek's acceptance speech, he thanked Queen members, Brian May and Roger Taylor, for maintaining the authenticity of the film and also dedicated his award to Mercury.