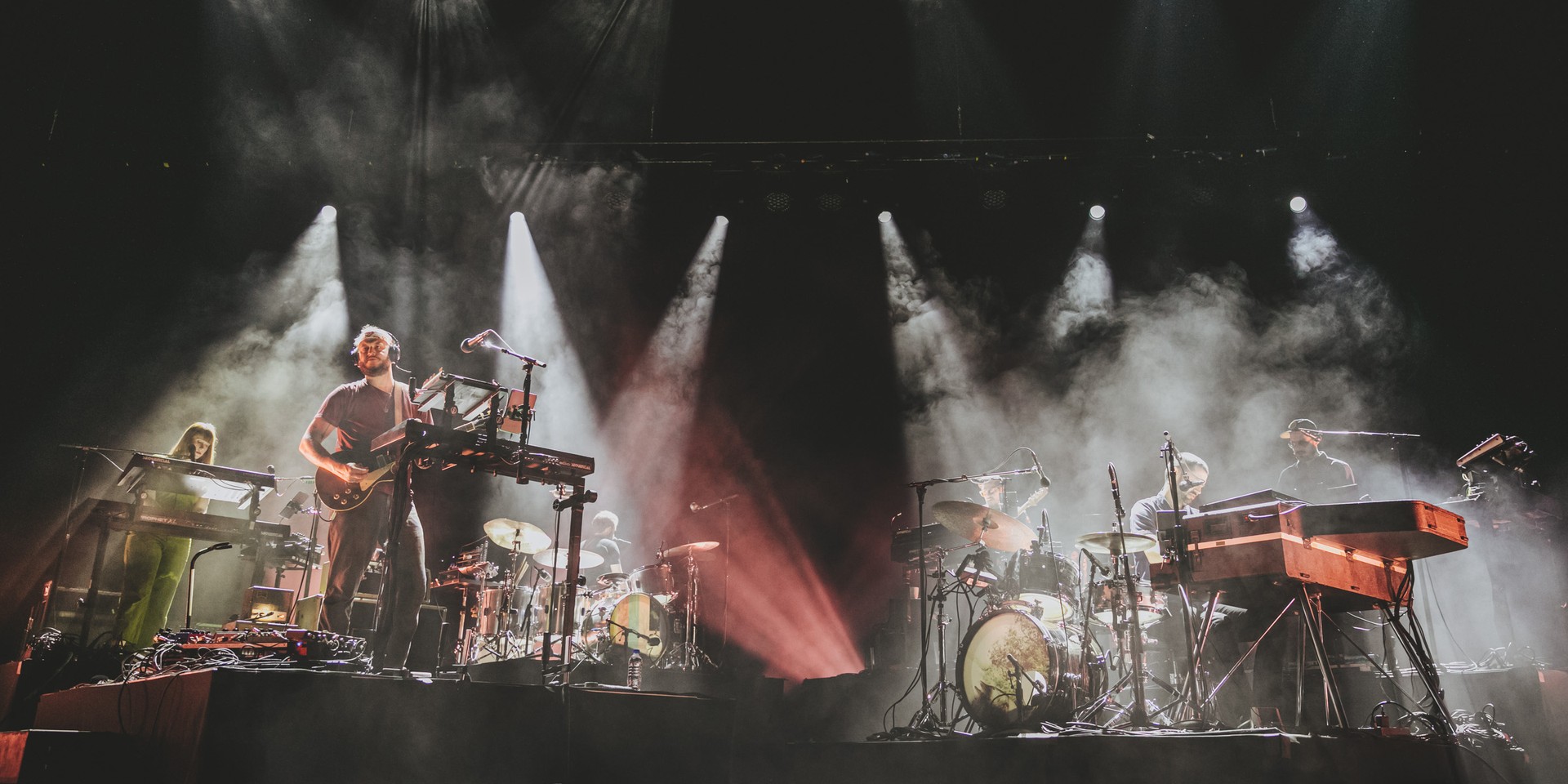 Special thanks to Now/Live for the invite.

For some, Bon Iver will forever be the solo project of a lovelorn singer-songwriter, whose debut album For Emma, Forever Ago still remains a powerful conduit of heartbreak and loneliness.

But while many took away his ability to weave memory and mythology into poetic introspection — now a well-worn blueprint for countless flannel-wearing folksters over the next decade — the album also displayed Vernon’s resourceful use of recording tech, no matter how limited. 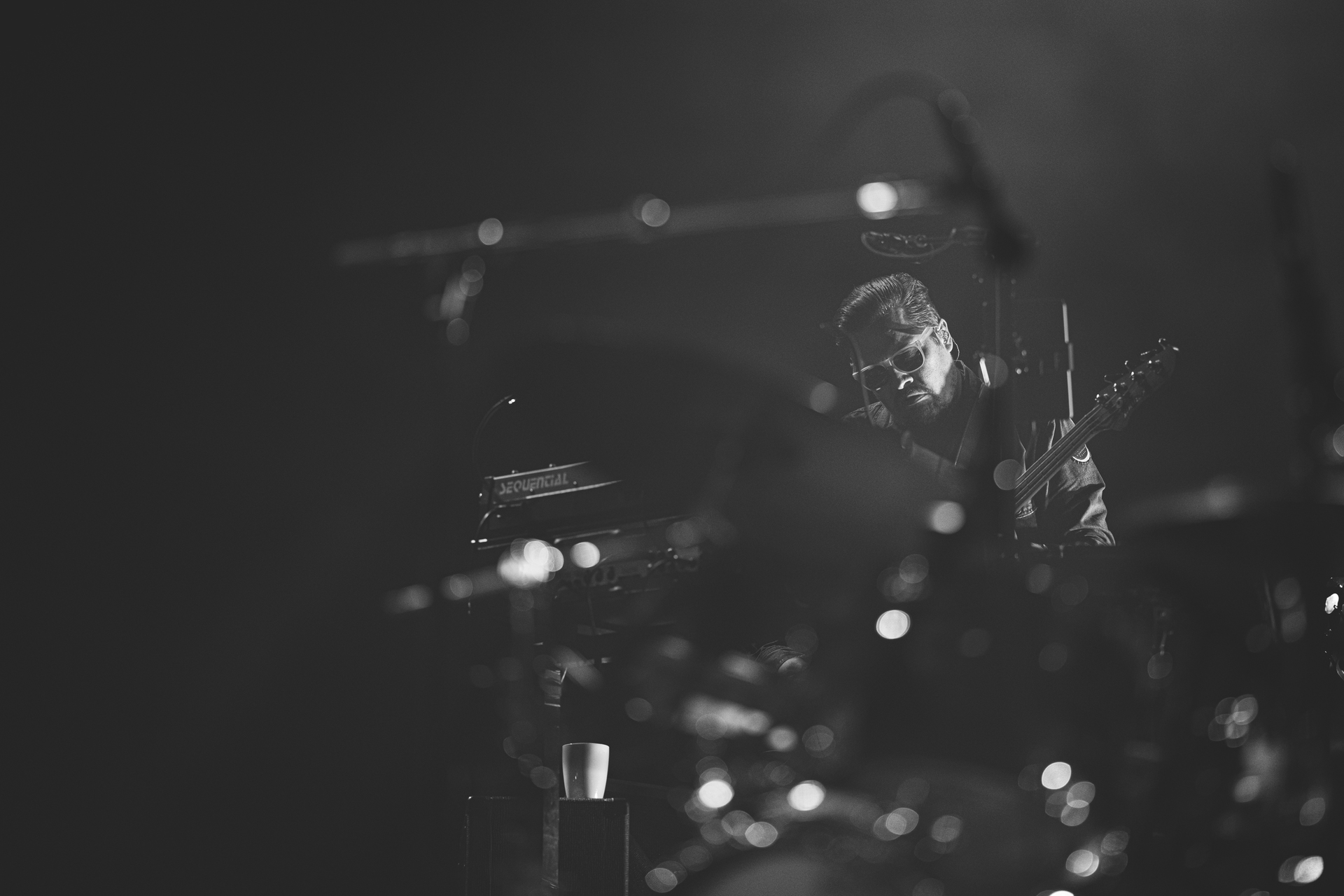 Holed up in his hunting cabin with acoustic guitars, microphones and Pro Tools, Vernon methodically recorded his own multi-tracked vocals, inspired by traditional boys choirs, and careful horn arrangements with guest musicians that evoked something far more pastoral than his vintage guitars ever could.

The album displayed an ambition that was subtle and very, very patient. A wide release under indie label Jagjaguwar soon followed, and it provided space for Vernon to grow into one of indie folk’s brightest minds. 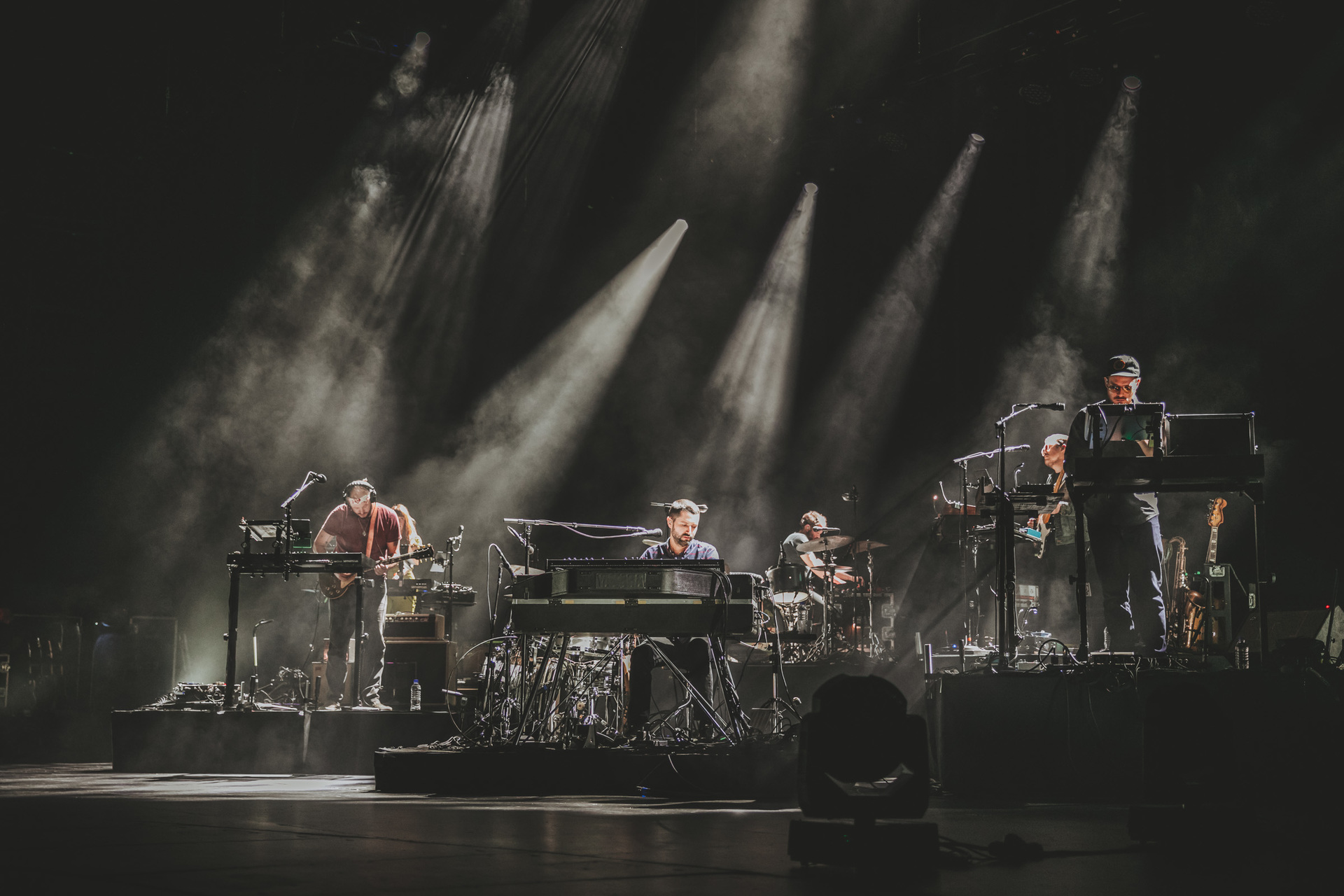 And so it was with Bon Iver, a follow-up album that built upon the sonic intricacies of the first, this time with a bigger budget, and a studio with an open door to equally-talented musicians. "I built the record myself, but I allowed those people to come in and change the scene,” he once told Rolling Stone.

Bon Iver the solo project long ceased to exist, but ever since, he’s used the project to nurture the same ambition he first found in that cabin, whether if it’s the tense experimentation of 22, A Million or the cerebral glitch-folk found in their newest album, i,i. 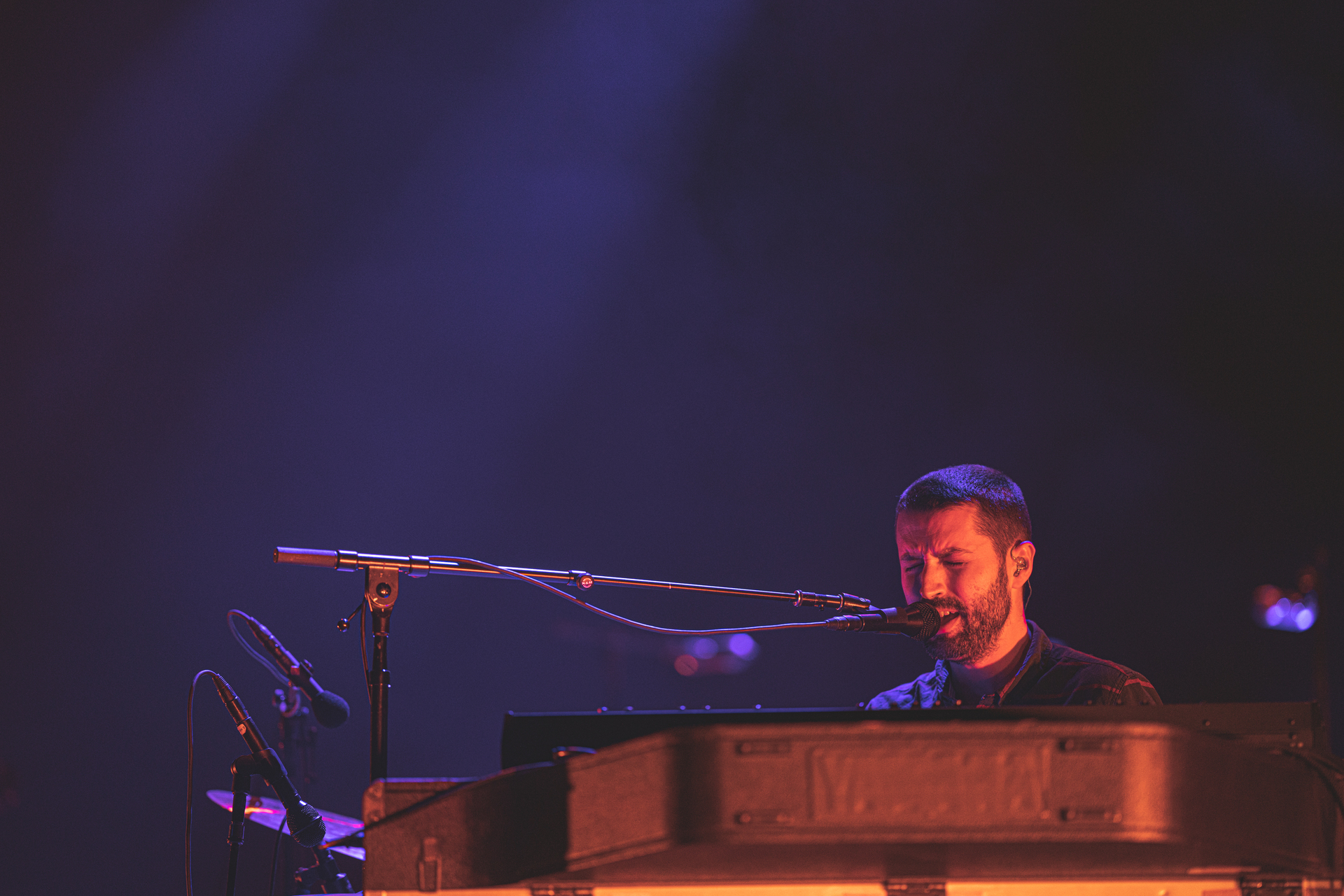 All of this was important to keep in mind as Singaporeans were treated to another Bon Iver showcase, returning after a lauded 2016 show (also at The Star Theatre) that mostly showed Vernon and co. earning their sea legs back after a brief hiatus.

Featuring distinct picks from their first two albums (and one EP), Bon Iver has evolved since then, and their show in 2020 was different from the one four years ago. Touring in support of 2019’s i,i, the band performed 11 out of 13 songs from the album, assigning limited space for his earlier material. 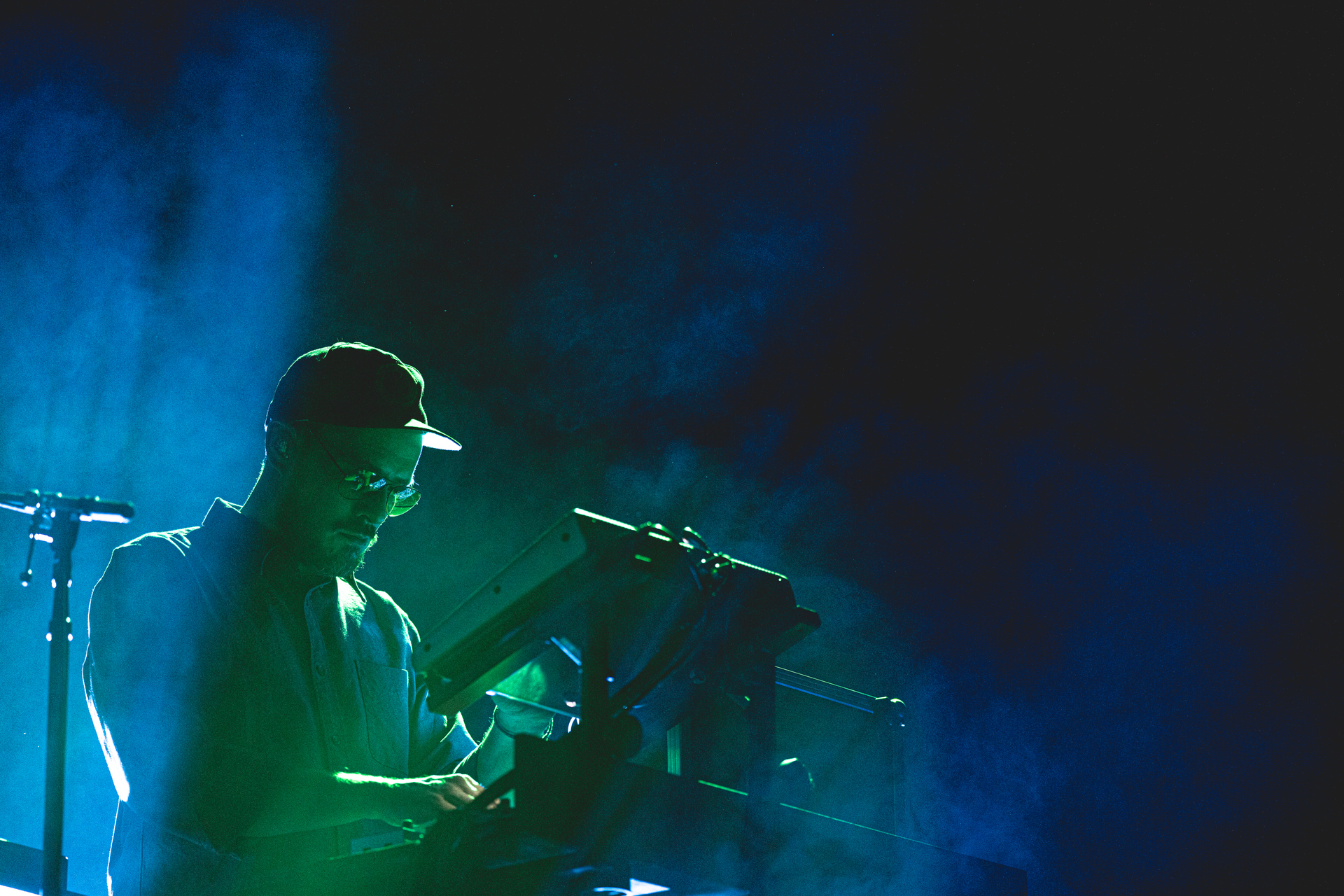 Vernon paid no mind to stage banter — aside from a shoutout to AWARE, the local women’s non-profit they teamed up with under their ongoing gender equity initiative 2 A Billion — and gifted us a 22-song setlist that never lacked in crowd favourites. Songs like ‘715 - CR∑∑KS’, ‘Perth’, ‘Lump Sum’ and the Grammy-nominated ‘Holocene’ received the warmest applauses — and a few shrieks to go around.

The songs off i,i were afforded breathing room with expanded arrangements that showcased the band’s collective virtuosity — ‘Naeem’ possessed a dramatic heft that hit harder than the album version, and ‘Salem’’s gentle motorik rhythm gave way for a guitar solo that would make the Grateful Dead proud — and it was the mark of a looser band onstage, more confident than ever. The textural saxophone lines in ‘____45_____’, pulled off gracefully by Michael Lewis, earned a few gasps from the audience. 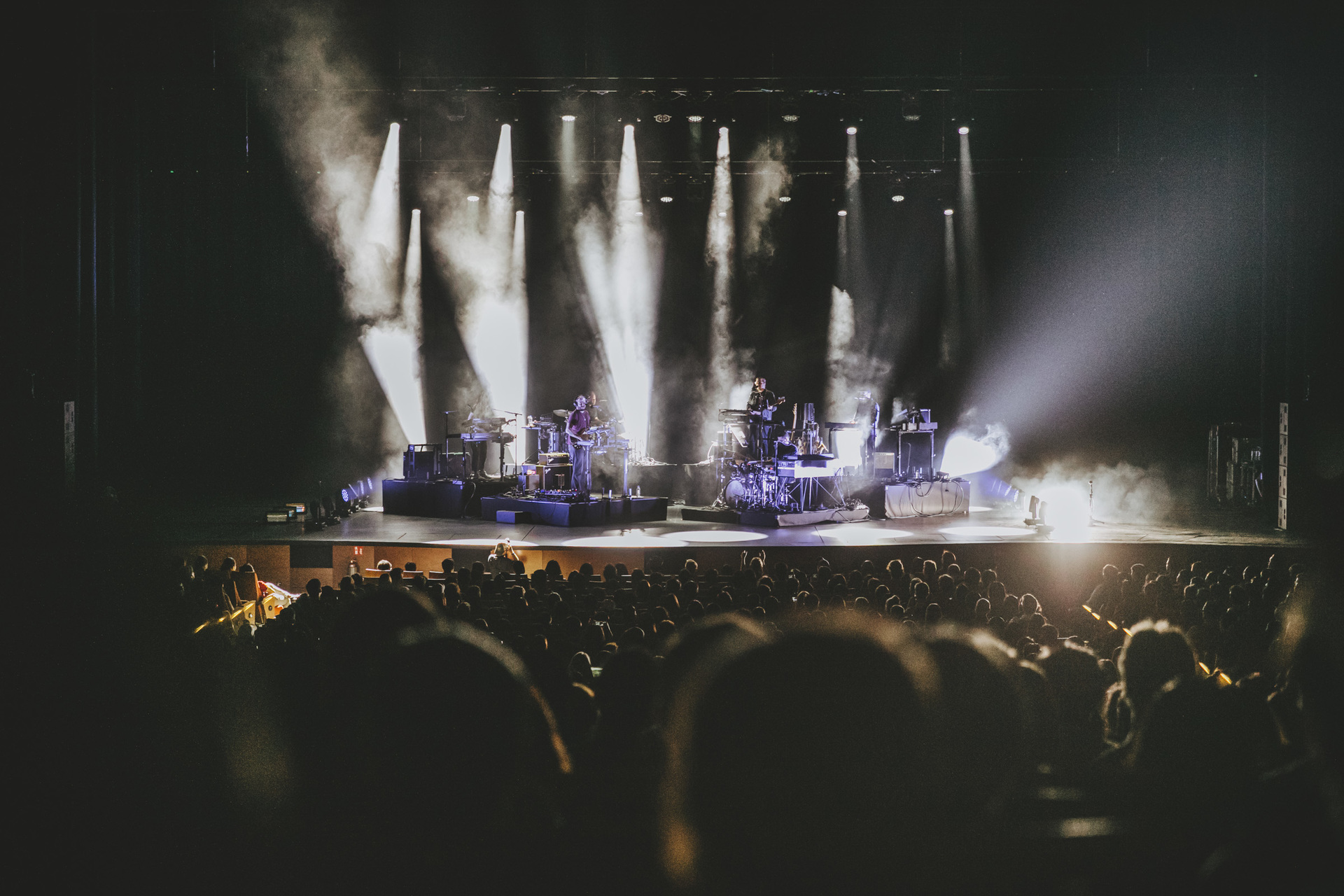 And along with a heckle, first delivered unintelligibly by an audience member — which was then mocked by Vernon onstage — and then repeated to reveal a line of solidarity for his home-state football team, the Green Bay Packers: “Go Packers!”.

No matter, Vernon mocks it again, fully focused on delivering a tight show and unshackling his lush compositions to a fully-engaged live audience. It’s a musician in their element, and it’s always a privilege to see it. 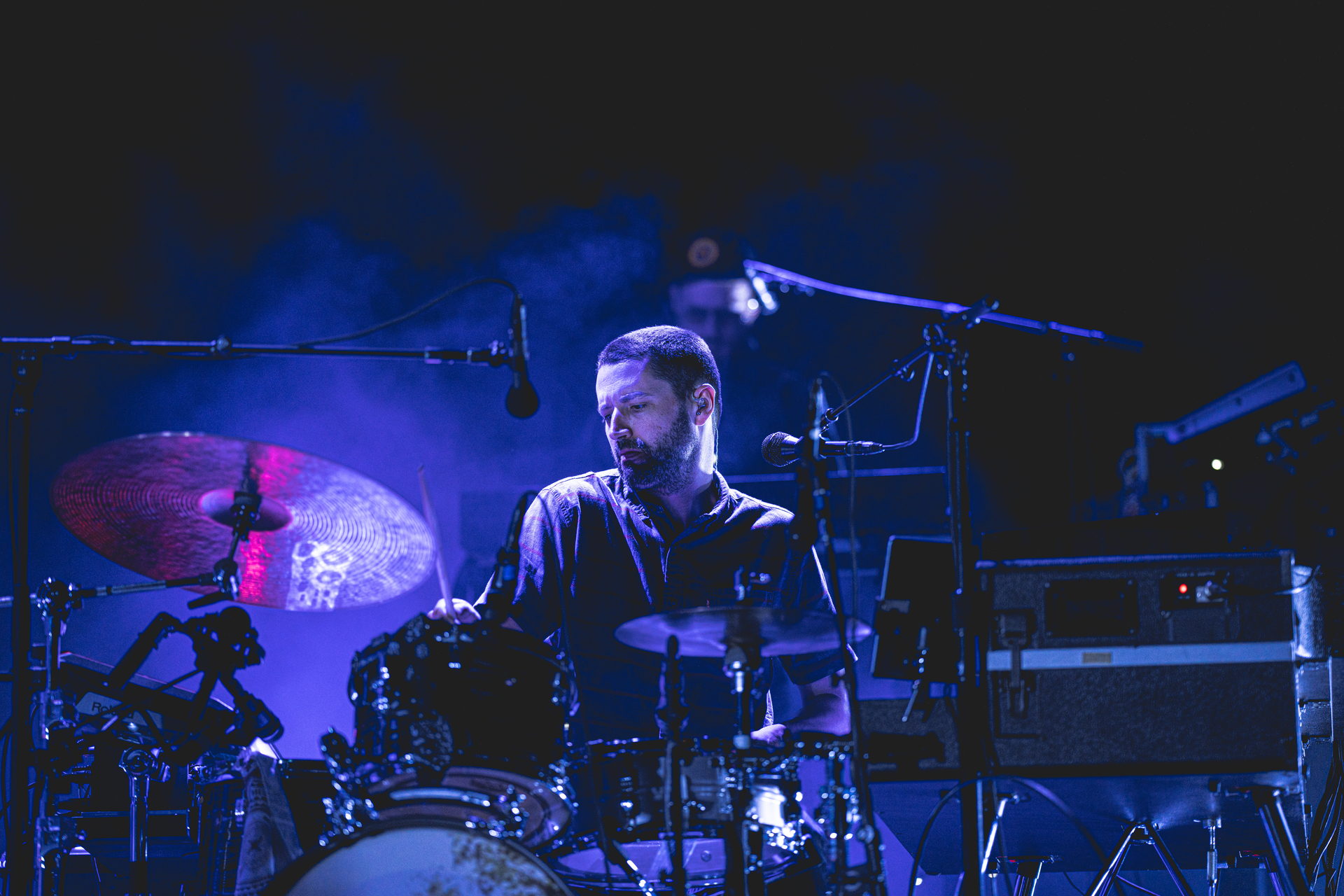