Bono has launched an initiative that delivers blood to health facilities via drone in the Philippines.

On Tuesday (12/10), the U2 frontman appeared at the Philippine Red Cross headquarters in Mandaluyong City to introduce US-based company Zipline, which has teamed up with Red Cross to launch the first national-scale, on-demand drone blood delivery system in the country. Bono was joined by Sen. Richard Gordon, US Amb. Sung Kim, and Zipline CEO Keller Rinaudo.

The new blood-by-drone delivery service and its three distribution centers are expected to jumpstart in 2020.

Its launch comes ahead of U2's first Philippine performance, which is part of the band's ongoing The Joshua Tree Tour. Get your tickets here.

Check out their concert poster below for details. 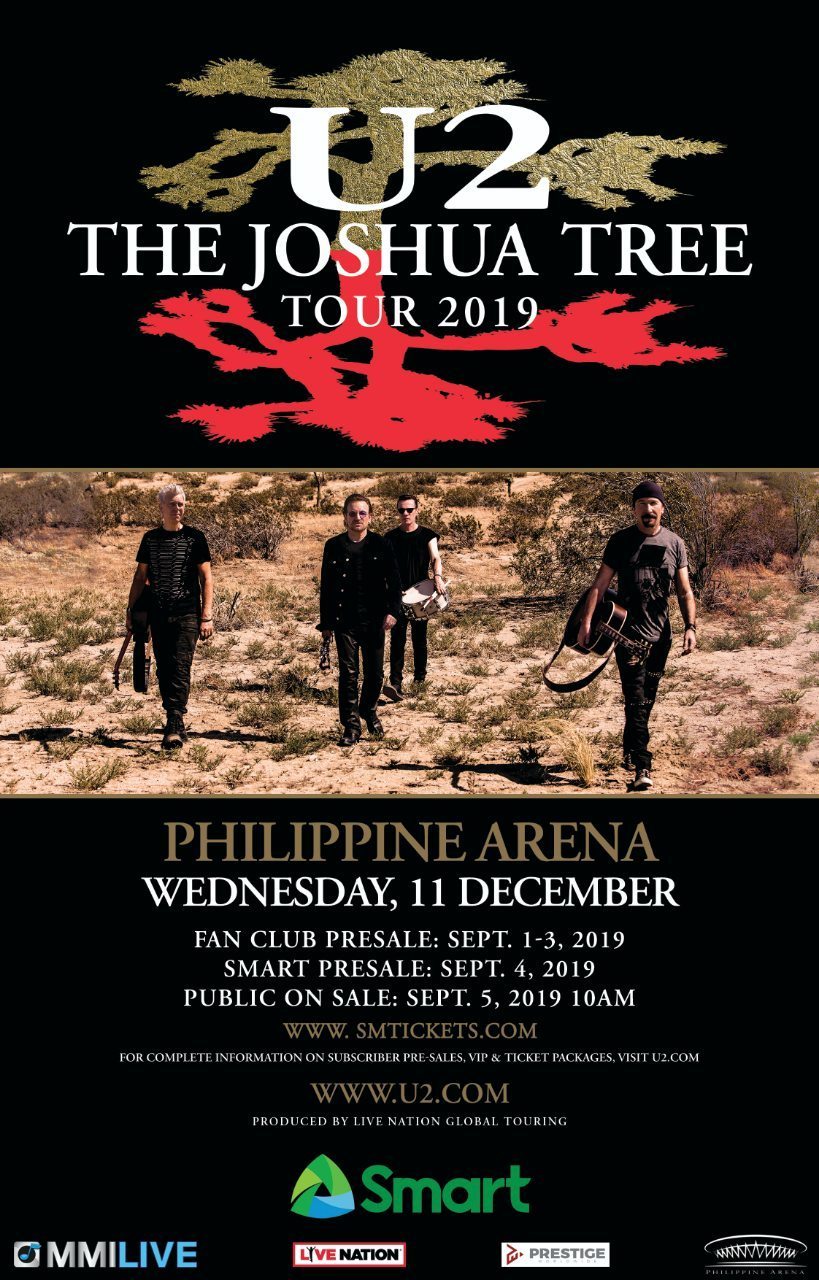 Stream U2's The Joshua Tree below.