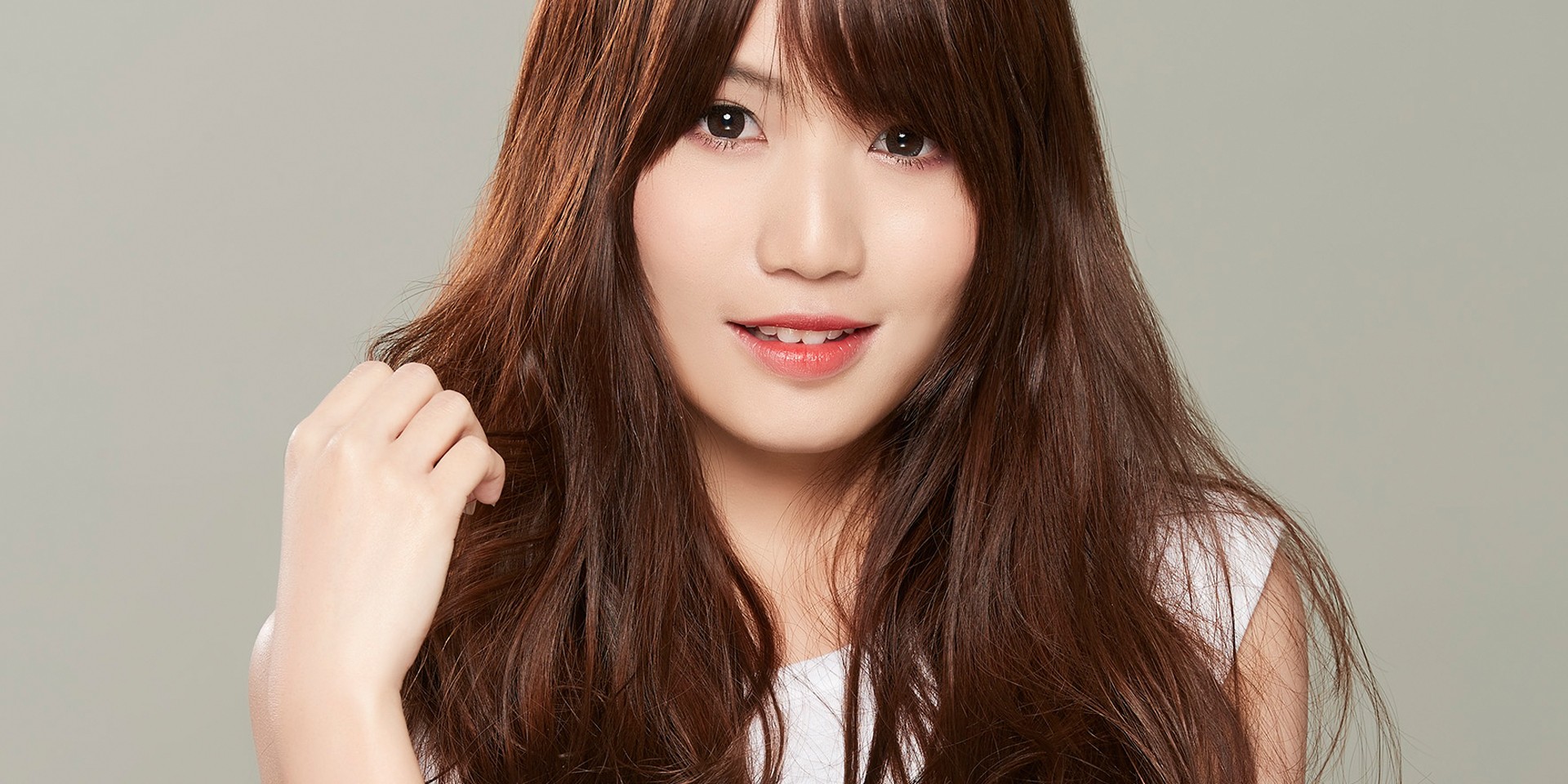 Next month, Singaporean Mandopop fans will get to see local acts perform alongside Taiwanese acts at the Esplanade's Calling in::music festival.

One of those local artists is Boon Hui Lu, who shot to fame last year with her popular cover of 'Stranger in the North' by Wang Leehom and Namewee, which she performed on the talent contest Taiwan Hopestar.

Singaporeans might remember Boon from years ago, when she starred in films like Home Run and Chinese television dramas like Rhapsody in Blue and Served Hot.

Now, they're more likely to recognise her from her YouTube covers which have propelled her forward in her music career. In 2016, she was signed to HIM International Music, the Taiwanese record label whose roster includes S.H.E. member Hebe Tien. Boon has now written songs for Tien: 'Every day is a Miracle' and 'Your Body Speaks'.

Bandwagon caught up with Boon ahead of her performance at the Esplanade next month.

In Singapore, a career in music is often considered "unstable" and "risky". It is said that you turned down an accounting job after graduation in order to pursue a career in music. Was the decision a difficult one?

It was definitely a difficult decision and I had to weigh the pros and cons. However, my love and passion for music was the ultimate deciding factor for me to turn down the accounting job. I wanted to give myself the chance to pursue my dreams because I didn't want to regret anything.

Does it encourage you to work even harder?

Of course it did. I actually bargained with my parents to give me three years to focus on my music. If my music career fails then plan B will be put in motion and I will return to work. Having that sense of urgency really propelled me to go further when I was doing my music.

You have been more active in Taiwan over the past few months. What were some of the things you did there, and how was the experience?

I met a lot of Taiwan-based musicians and producers and their sharing widened my horizon about the Mandopop industry as Singapore is a small market. I got to know more about the Taiwanese music market, and how their culture affects their music preferences. I would never be able to understand that aspect if I was doing music only in Singapore. I also had the opportunity to perform at several campus concerts in Taiwan and it was very encouraging to see the students being supportive of my performance.

You were also a contestant on Taiwan Hopestar last year. Why the decision to take part in such a competition? How was it like?

I realised when I was in Taiwan I spent a lot of time alone in my room writing songs so I never really had the chance to grow as a performer besides performing in schools. I wanted to challenge myself to become a better performer and that’s why I decided to join the competition.

I have to admit that it was really stressful but the experience was also enriching at the same time because I feel like I got to learn from a lot of talented contestants in the competition and I was not just there to win anything besides the experience. I got to learn about the preparation they do before going onstage, how they manage stress and how they express the songs on stage. These experiences and learnings were some my greatest takeaways from the competition.

What are some music projects you are working on now?

Currently, the biggest project I’m working on is my upcoming debut album which will include my original compositions. This June, I will be performing at Esplanade – Theatre on the Bay’s Calling in::music. I am also the involved as an ambassador to a brand new reality singing competition called SPOP! Sing so my fans will be able to see more of me on the local television screens. I will also be releasing some new covers and collaboration with other singers on my YouTube channels in the coming months.

Being at home gives me a “heartwarming” feeling. I once worry that people back in Singapore will forget about me because I spend most of my time doing music overseas. I feel really blessed and thankful that whenever I return to Singapore to perform, there is still a group of Singaporean supporters rooting for me. It gives me the feeling that no matter where I venture overseas, regardless of success, I can always find support back home in Singapore.

Boon Hui Lu will perform at Calling in::music on Saturday, 9 June at 9pm. A one-day pass is $65 and a two-day pass is $110. Tickets bought at the door will cost $75. Tickets are available here now.