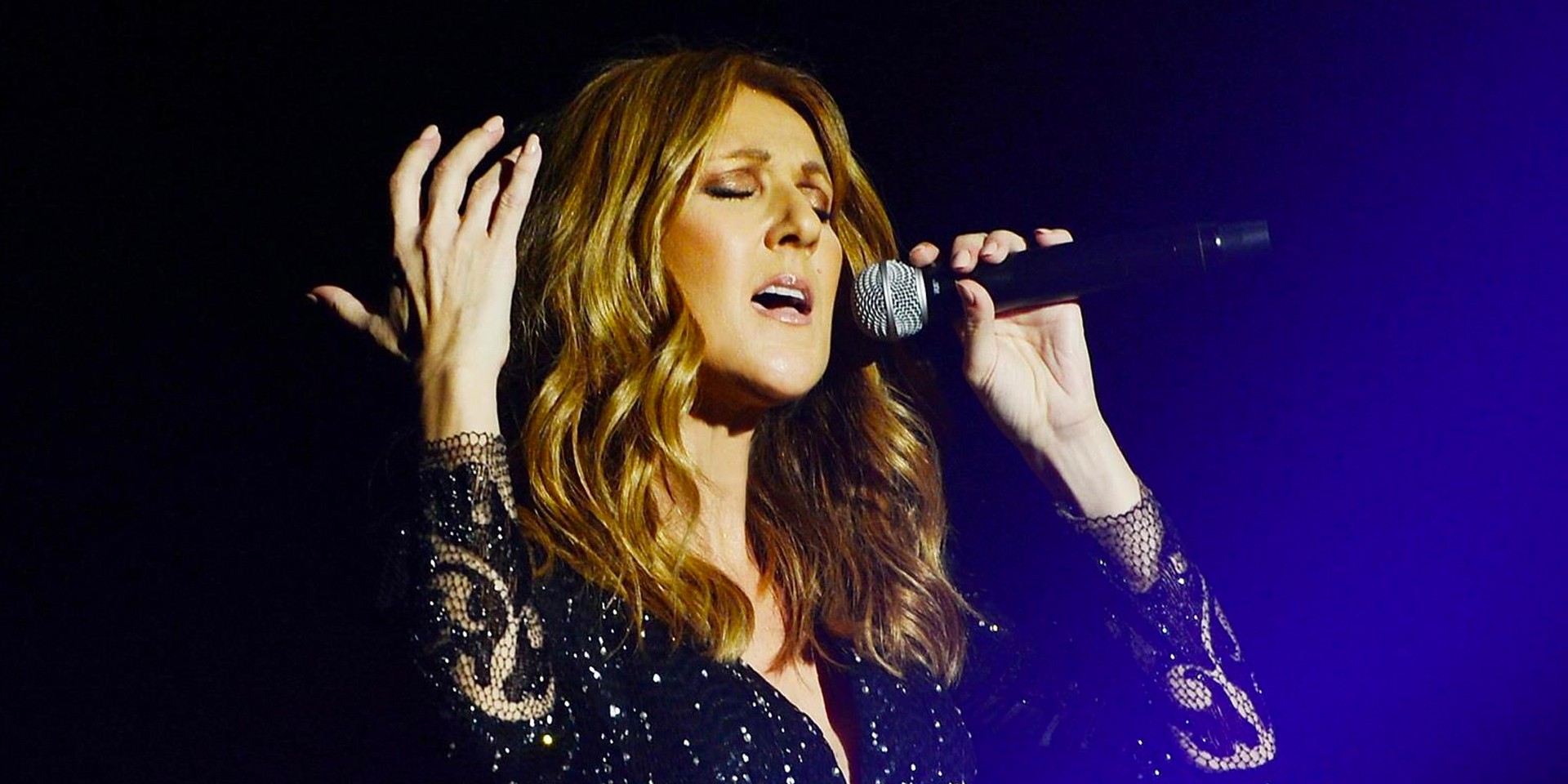 Tickets to both of Céline Dion's concerts in Singapore went on sale yesterday morning – and now both are sold out.

These July shows will be Dion's first time ever performing in Singapore. Despite the steep ticket prices – the most expensive ticket category went for $1,200 – concertgoers were clearly undeterred. When Bandwagon checked around 5pm yesterday, ticket availability was limited, with only single seats available in some categories.

Marina Bay Sands has confirmed the sell out via a tweet, which can be found below.

Hi Celine Dion fans, tickets to the Sands Live concert featuring her debut performance in Singapore on July 3 and 4 have now sold out. We are excited to welcome Celine to Singapore!

Céline Dion will perform at the Sands Grand Ballroom in Marina Bay Sands on Tuesday, 3 July and Wednesday, 4 July at 8pm.