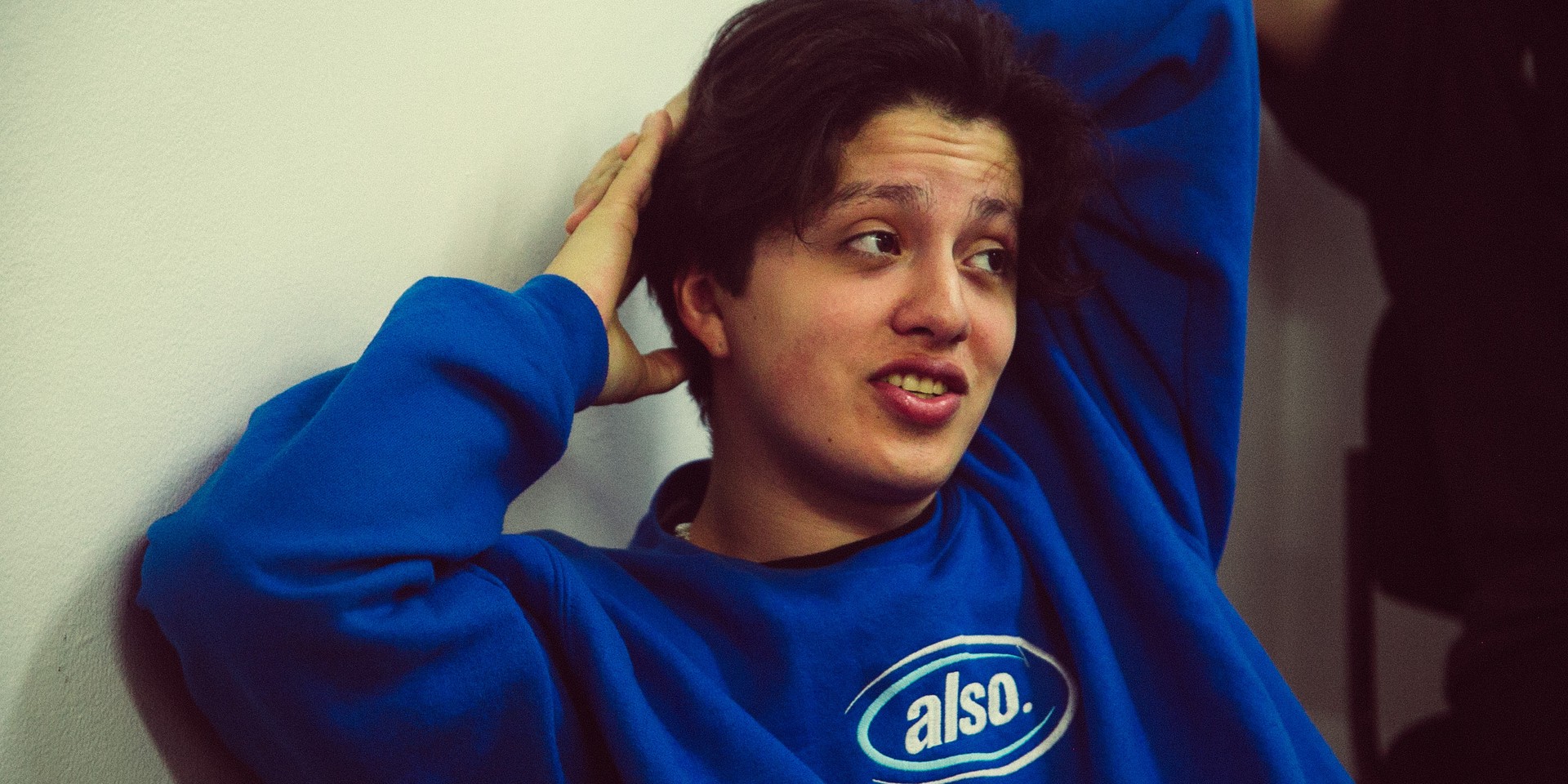 It only took a few minutes onstage for Boy Pablo and his touring band to get a massive audience captivated and engaged.

With singalongs, screaming fans and synchronized clapping, the Norwegian indie-pop act made their Philippine debut to a massive crowd at Day Two of All of the Noise 2018. The band's energy matched their audience's as soon as they stepped onstage — from birthday serenades, to shirtless antics and heart hand signs.

Ahead of their headlining performance, we sat down with Nicolas Pablo Muñoz and friends to talk about coming out of a small Norwegian town and touring the world together.

How has been the audience like so far in the different countries you've been to?

It's been great. It's really been a really fun tour. Been meeting some fans. Um, yeah. It's been like a more relaxed tour than the other tours we've had. Just chilling.

You guys come from a town called Bergen. How is it like coming from a small city like that and then touring the world? 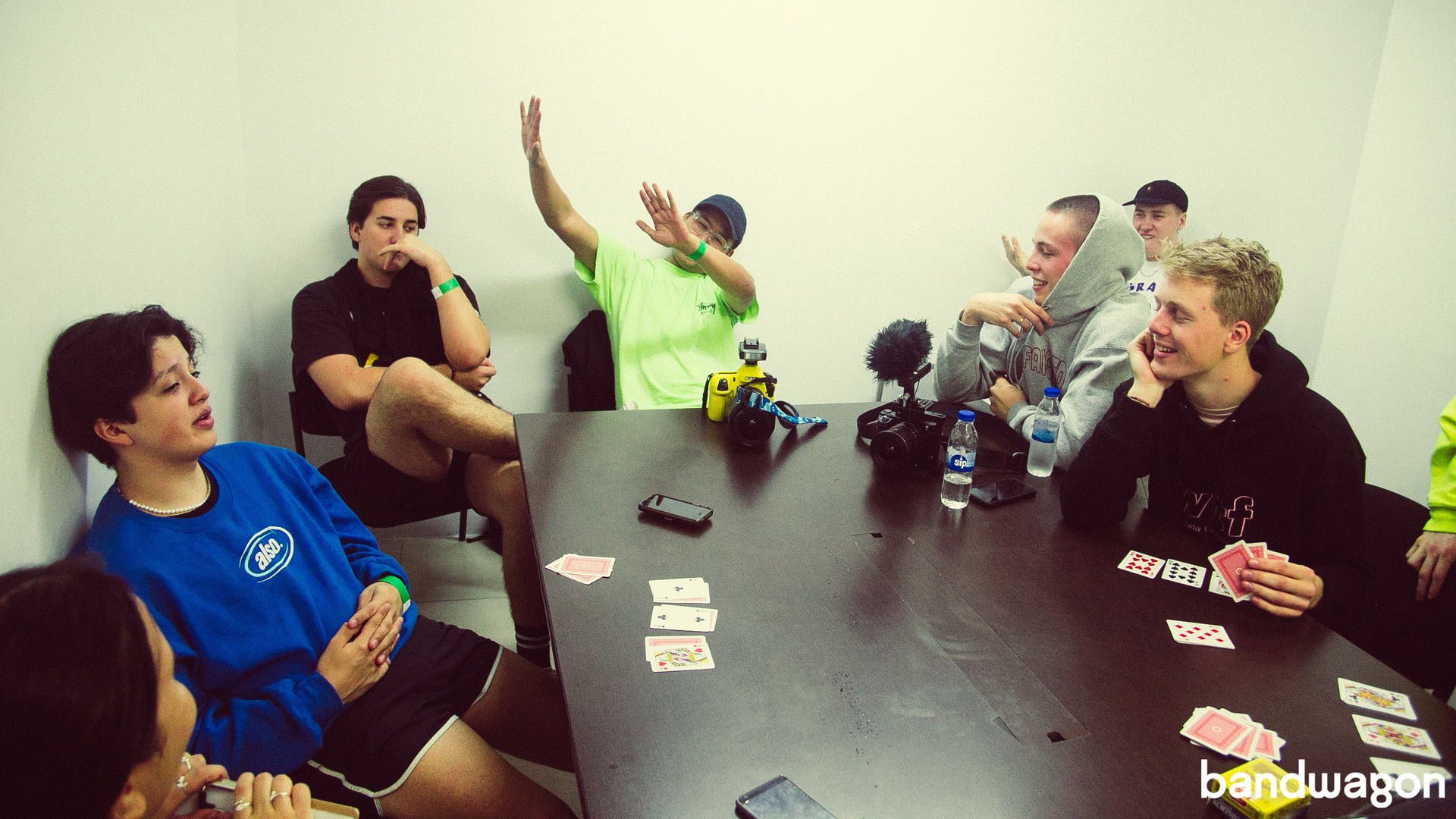 Most of us have never been outside of Norway.  Now, we're touring the world. There aren't many bands from Bergen who have done that. So it's pretty cool for us."

So how has it been like gaining popularity so quickly because of the Internet and meeting new people and performing for so many countries?

The whole thing is like very surreal. Uh, it's so weird that like, we.. We [all] met in high school and we were like friends from a long time ago and now we're touring [the world]. We used to just be friends and now we're here.

This thing you know, it feels splendid to me at least to be here with these boys. Sometimes I just wanna slap myself in the face with a spatula and be just like.. What is going on?

So you guys were friends first before bandmates?

It's amazing. I wouldn't do it with anybody else. 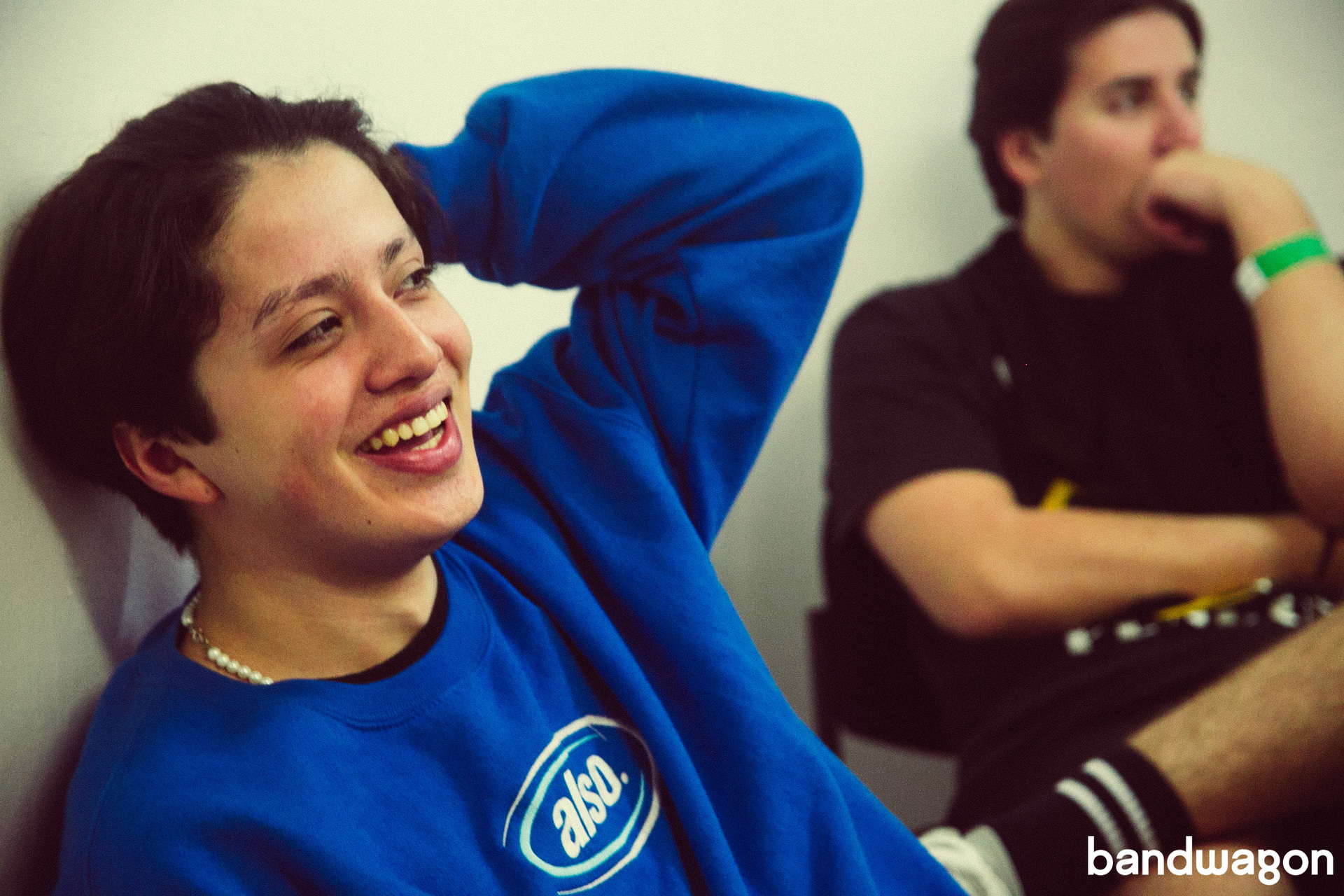 It's been a really fun tour so far. [We've] been meeting some [of our] fans. It's a more relaxed tour compared to the other tours we've done."

What are you looking forward to for tonight's show?

It's our last concert! We've been on the road [for] five weeks, so it's a big night.  I mean, the headliners for this festival are crazy! We're looking forward to a sick show.

Boy Pablo headlined Day Two of All of the Noise and performed the final show of the Asian leg of their 2018 tour. Check out some snaps from the show below: 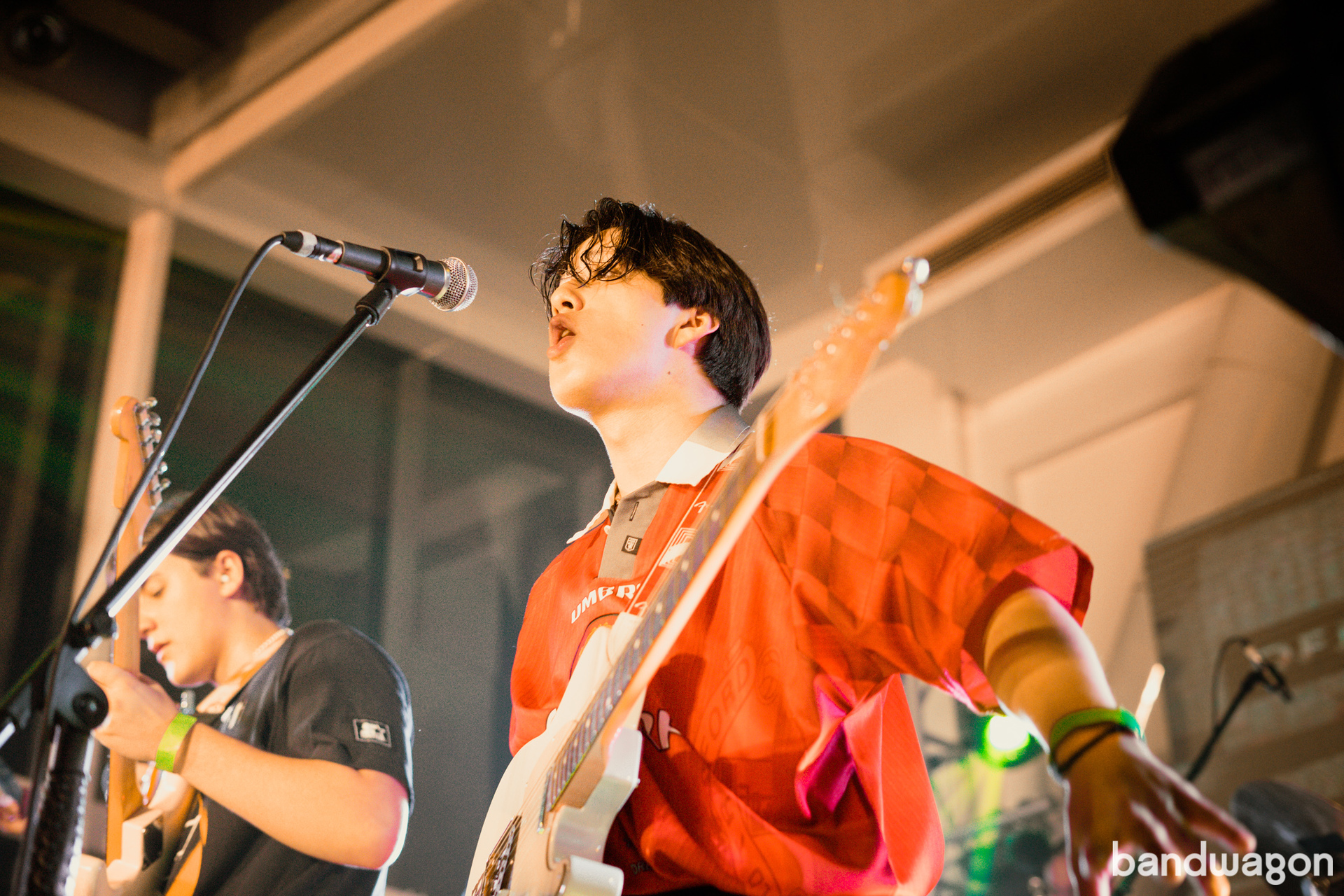 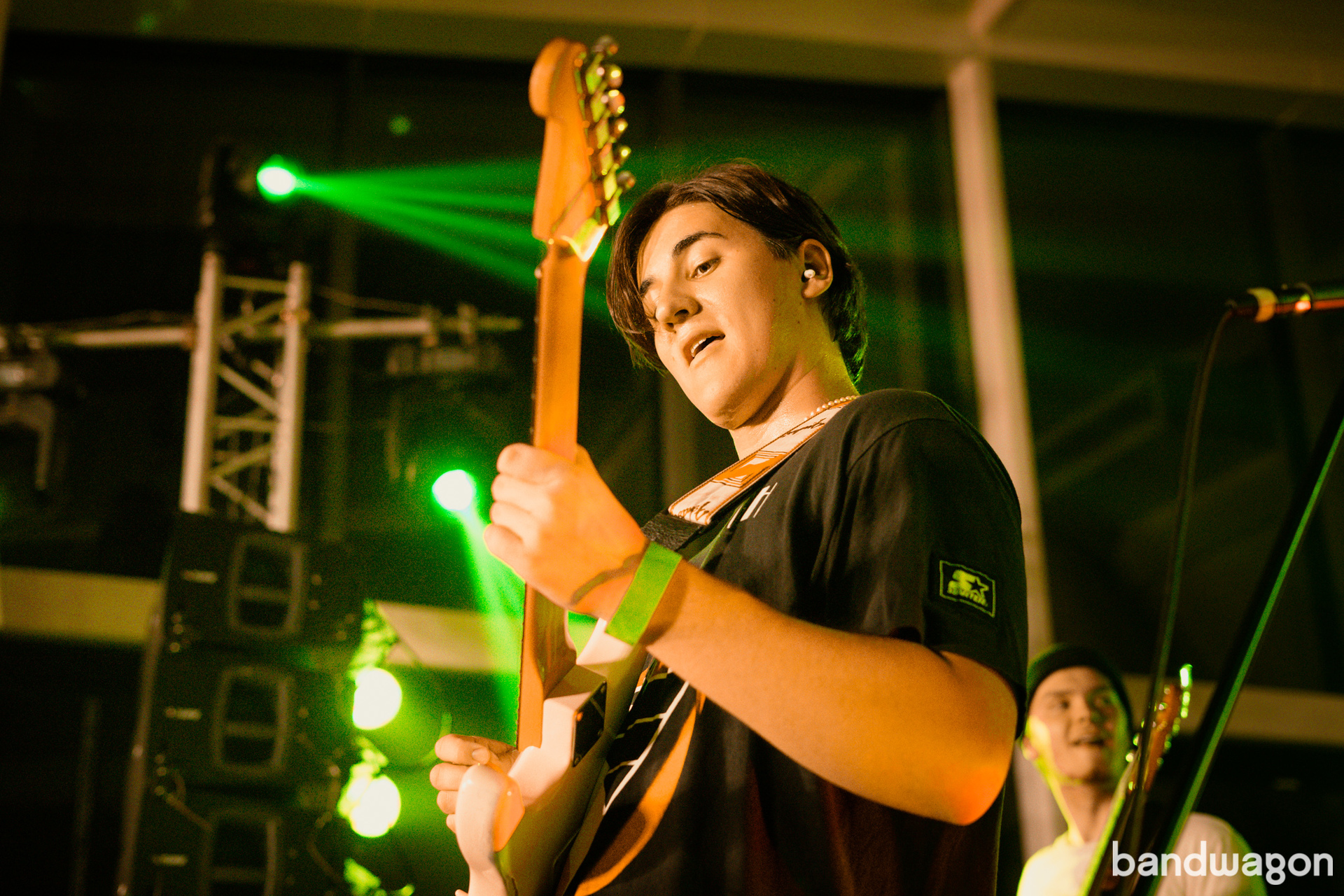 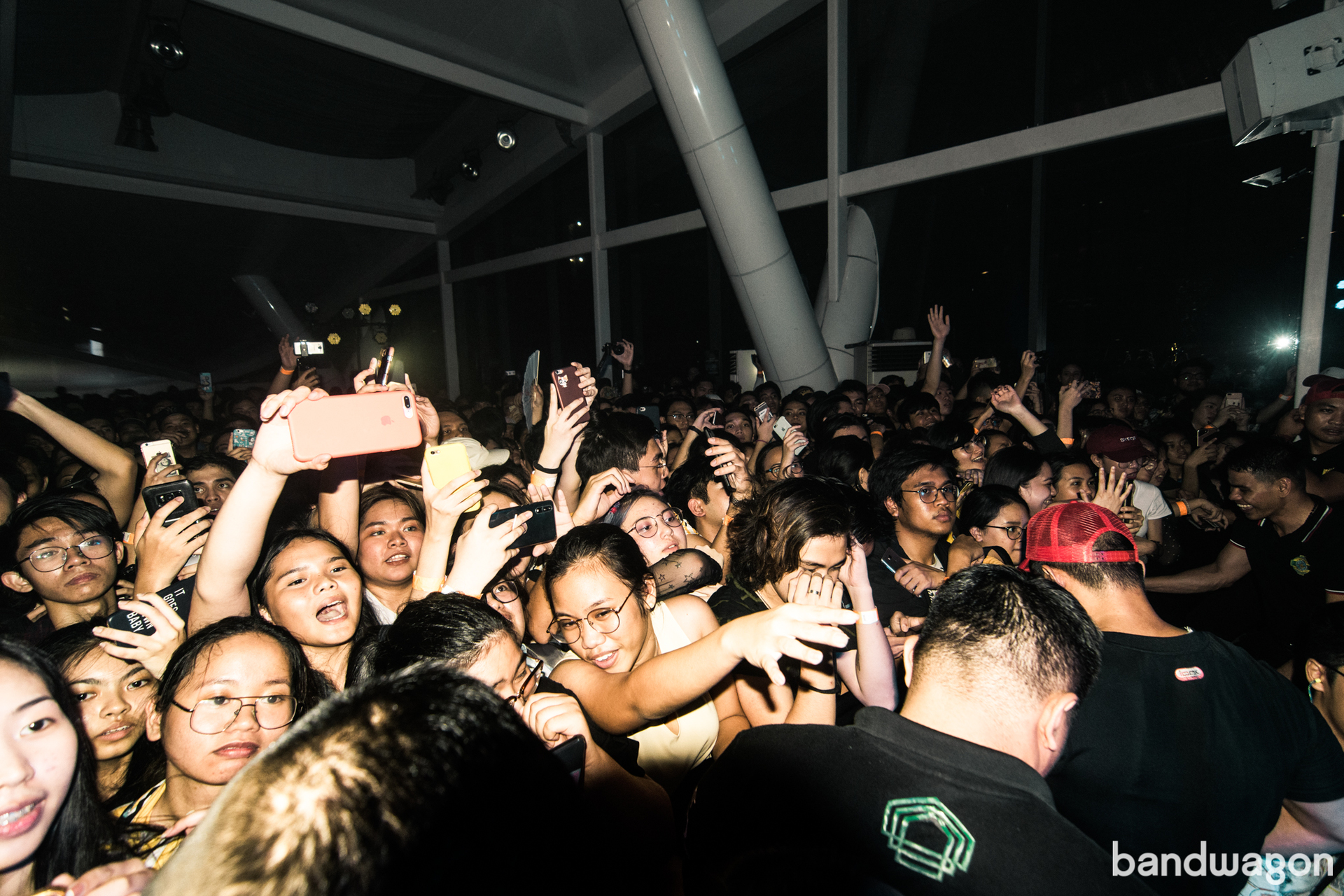 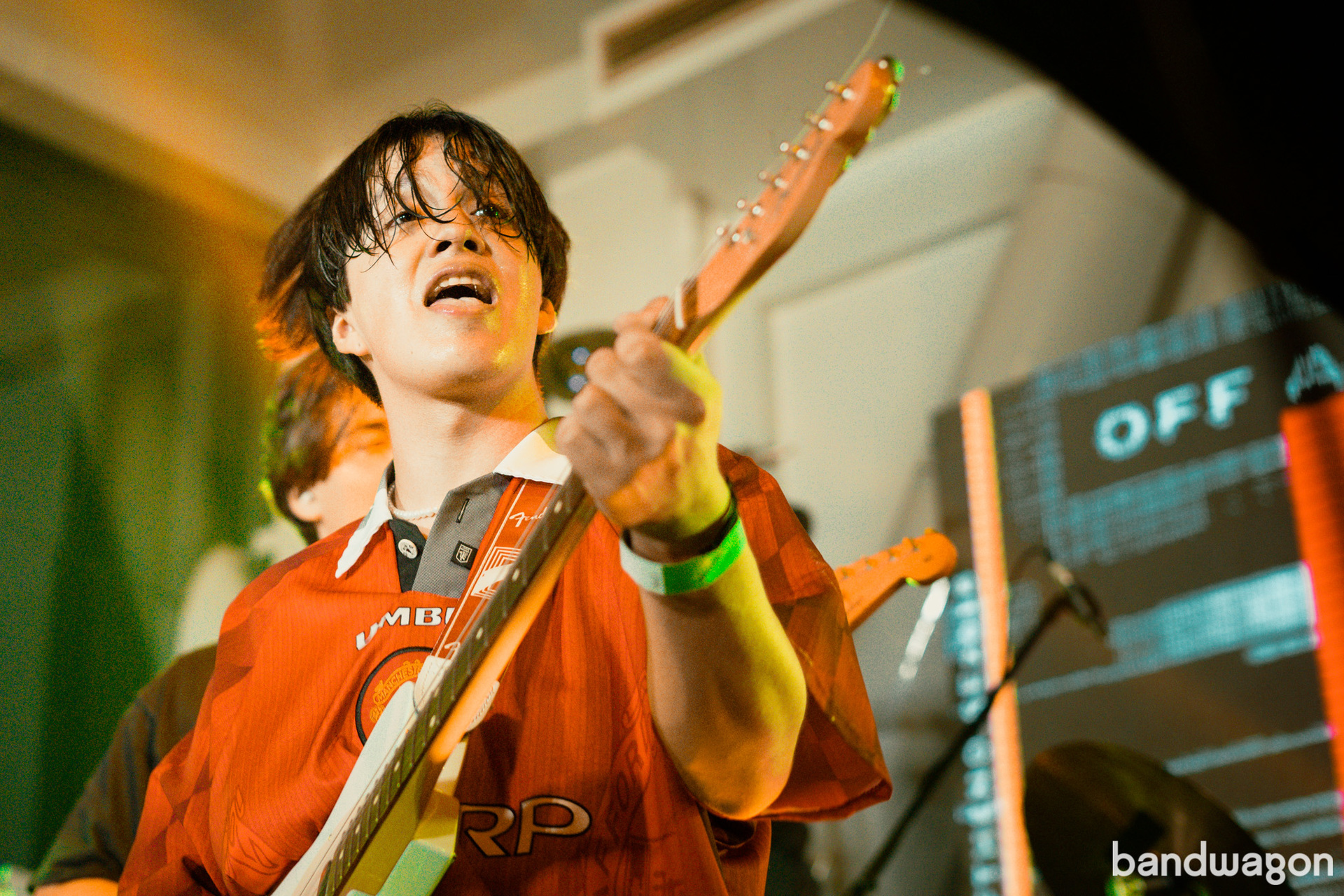 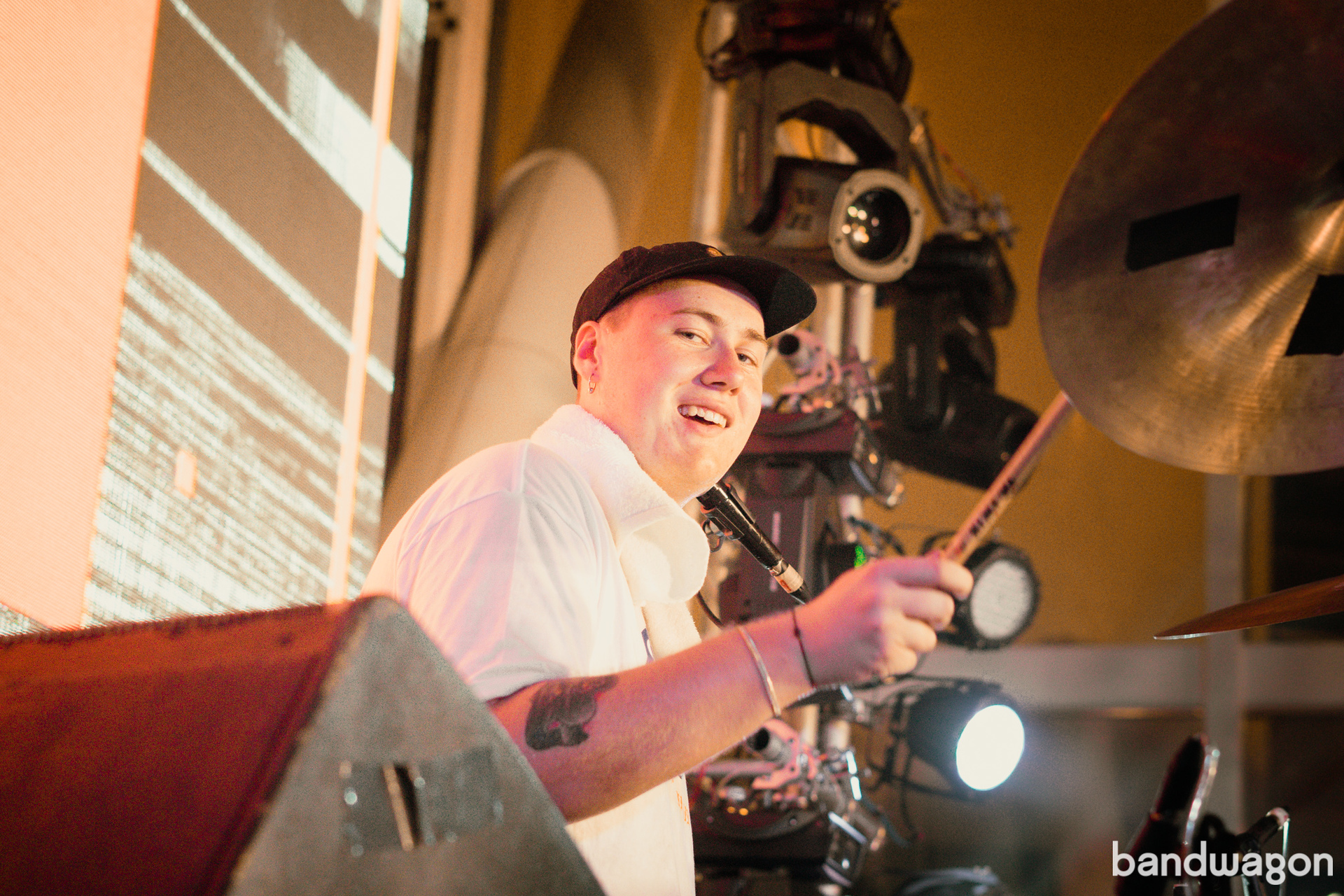 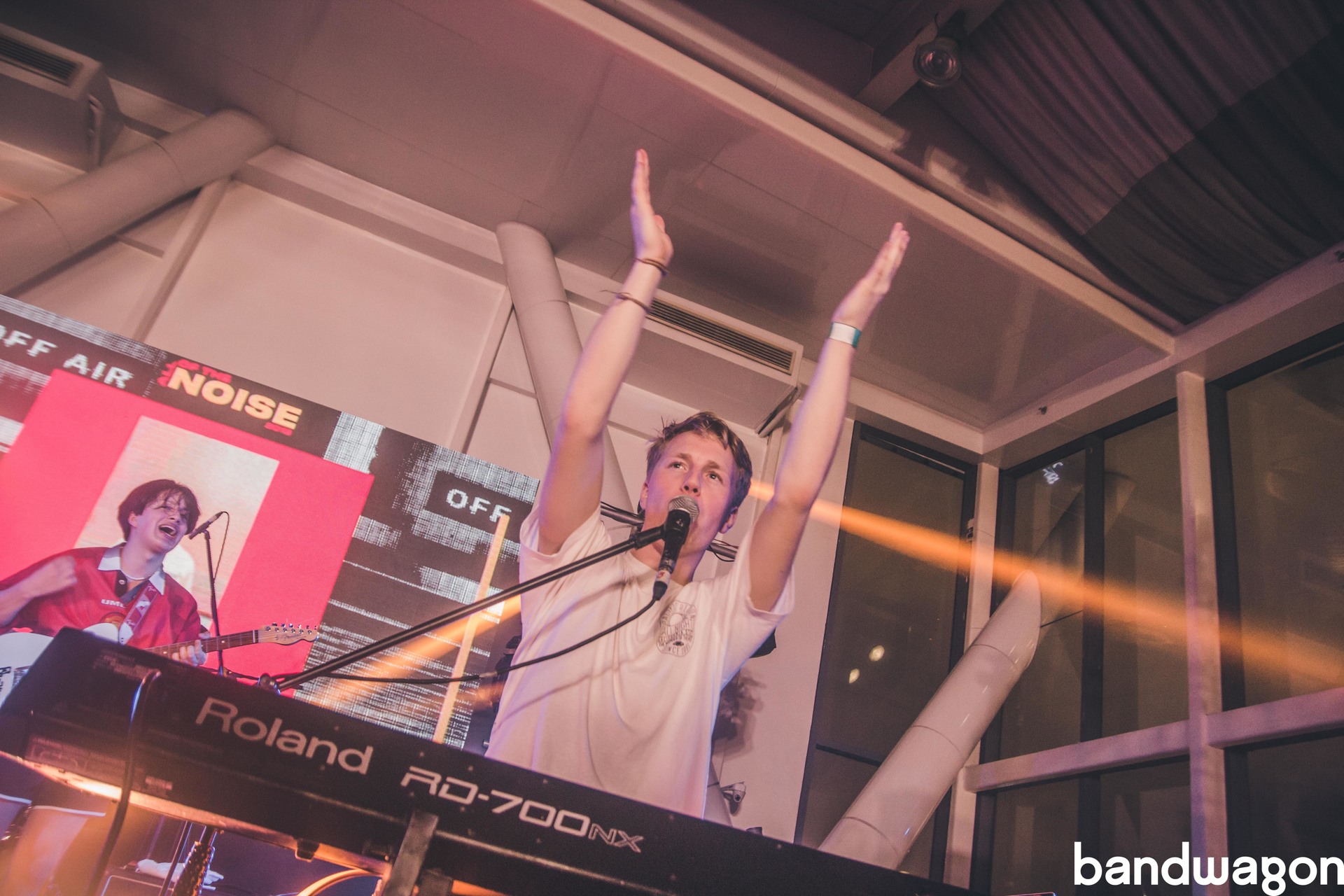 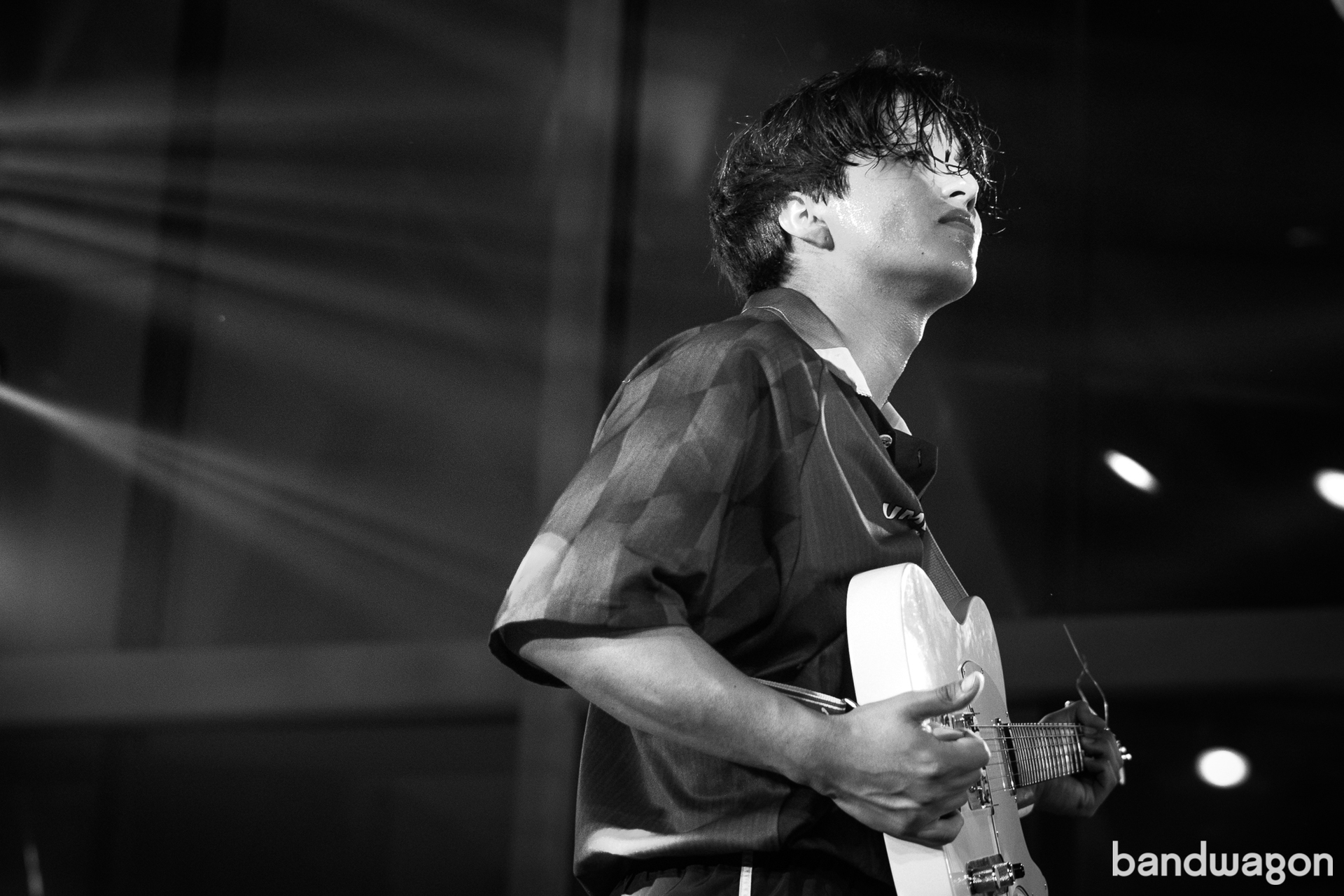 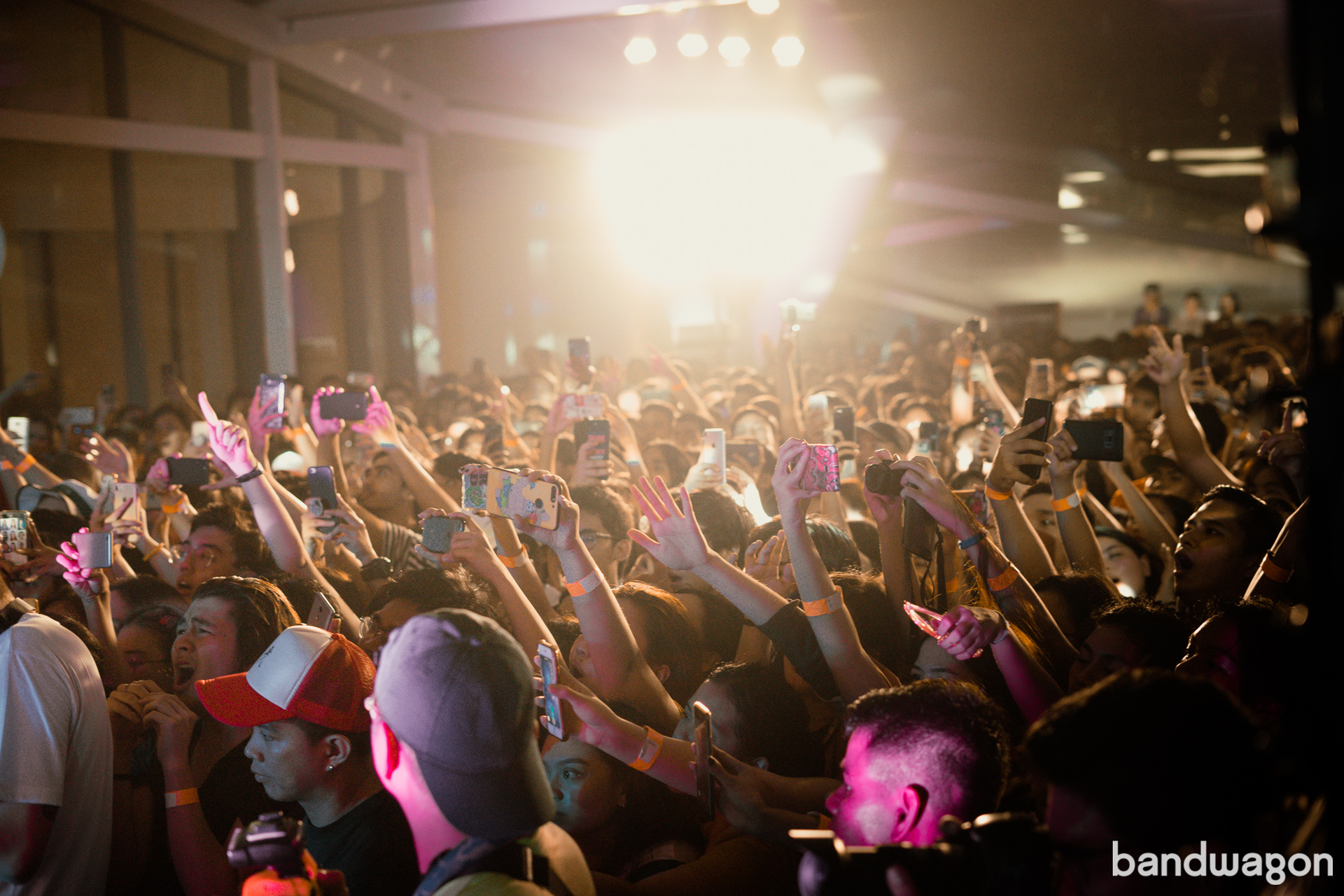 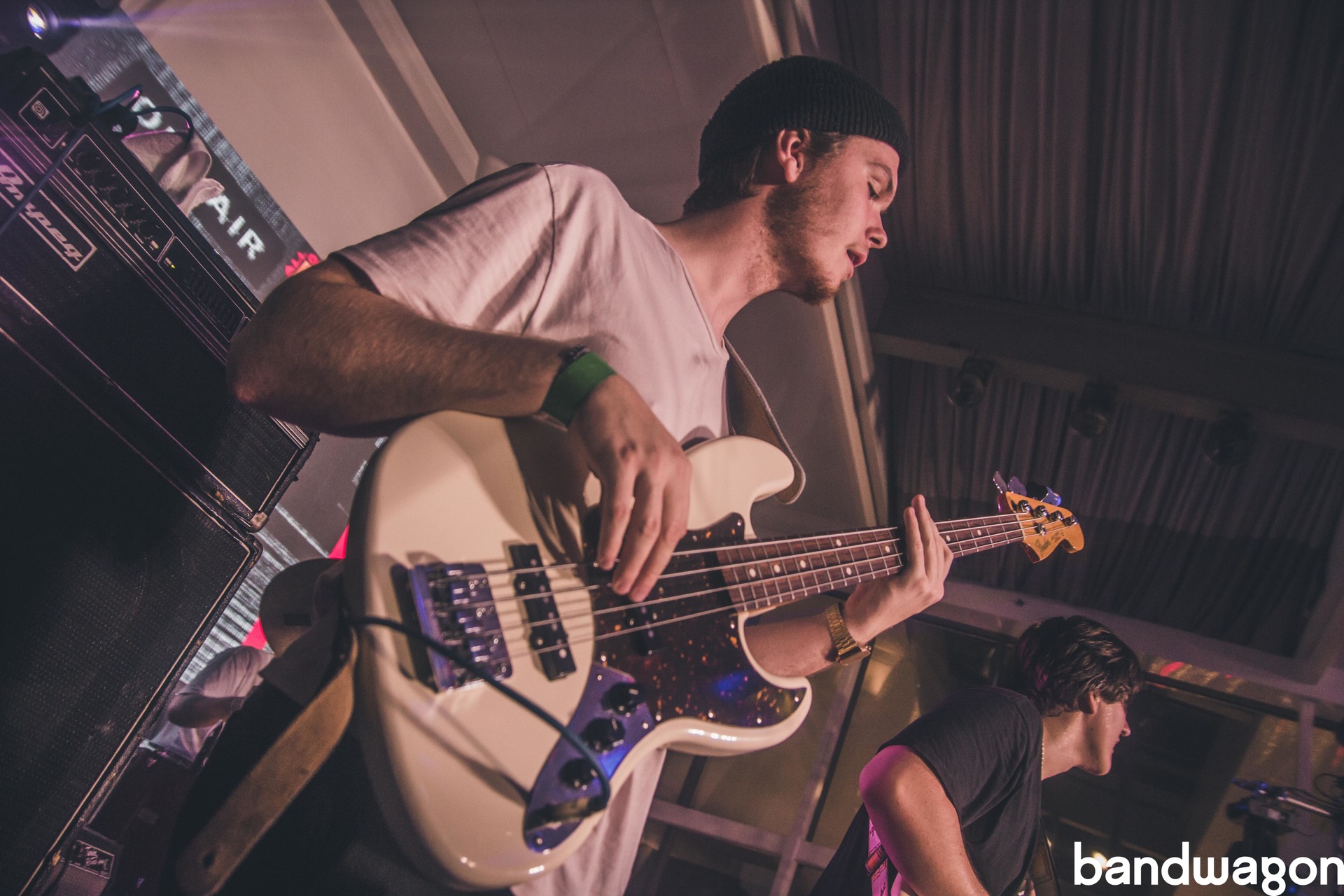 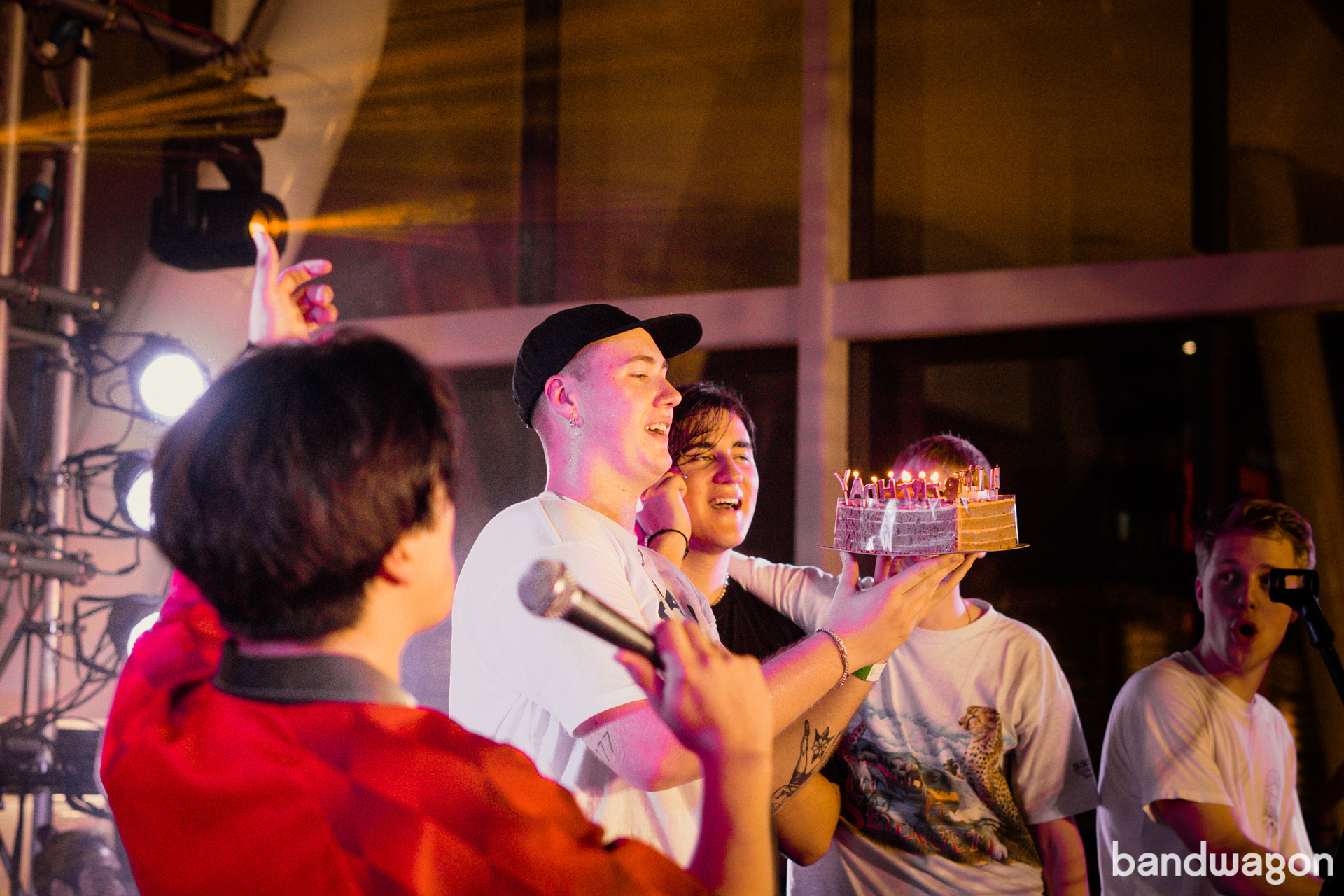 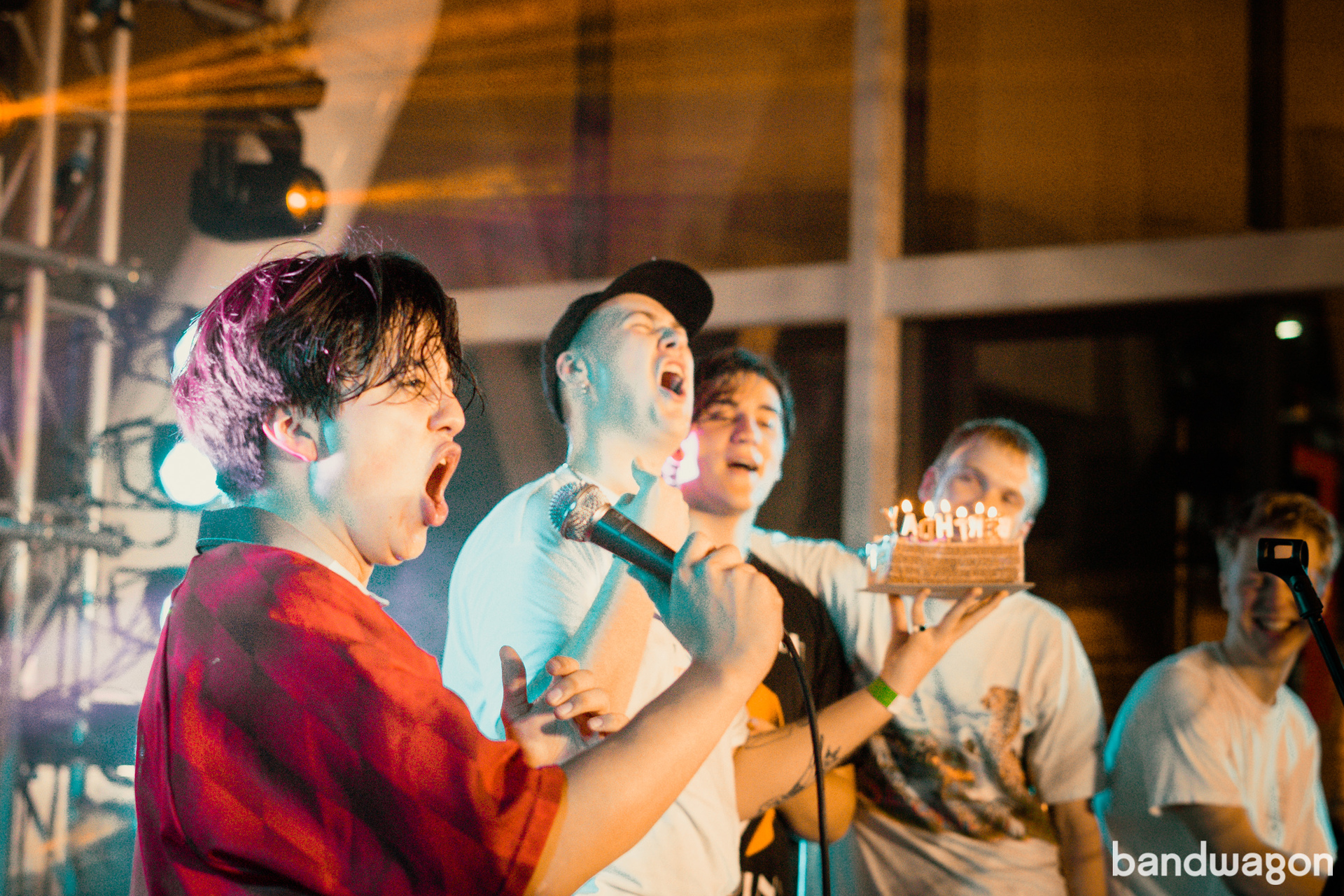 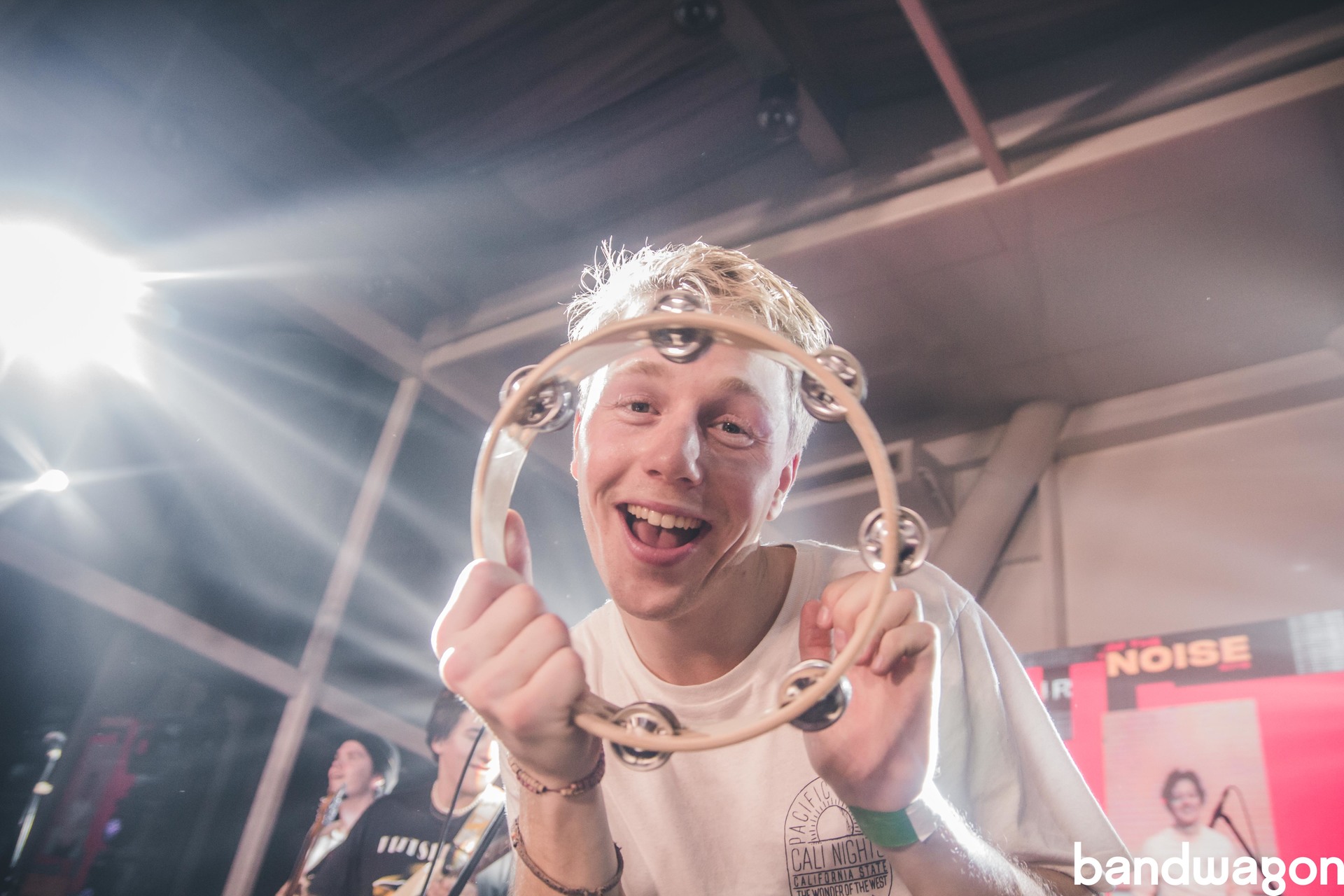 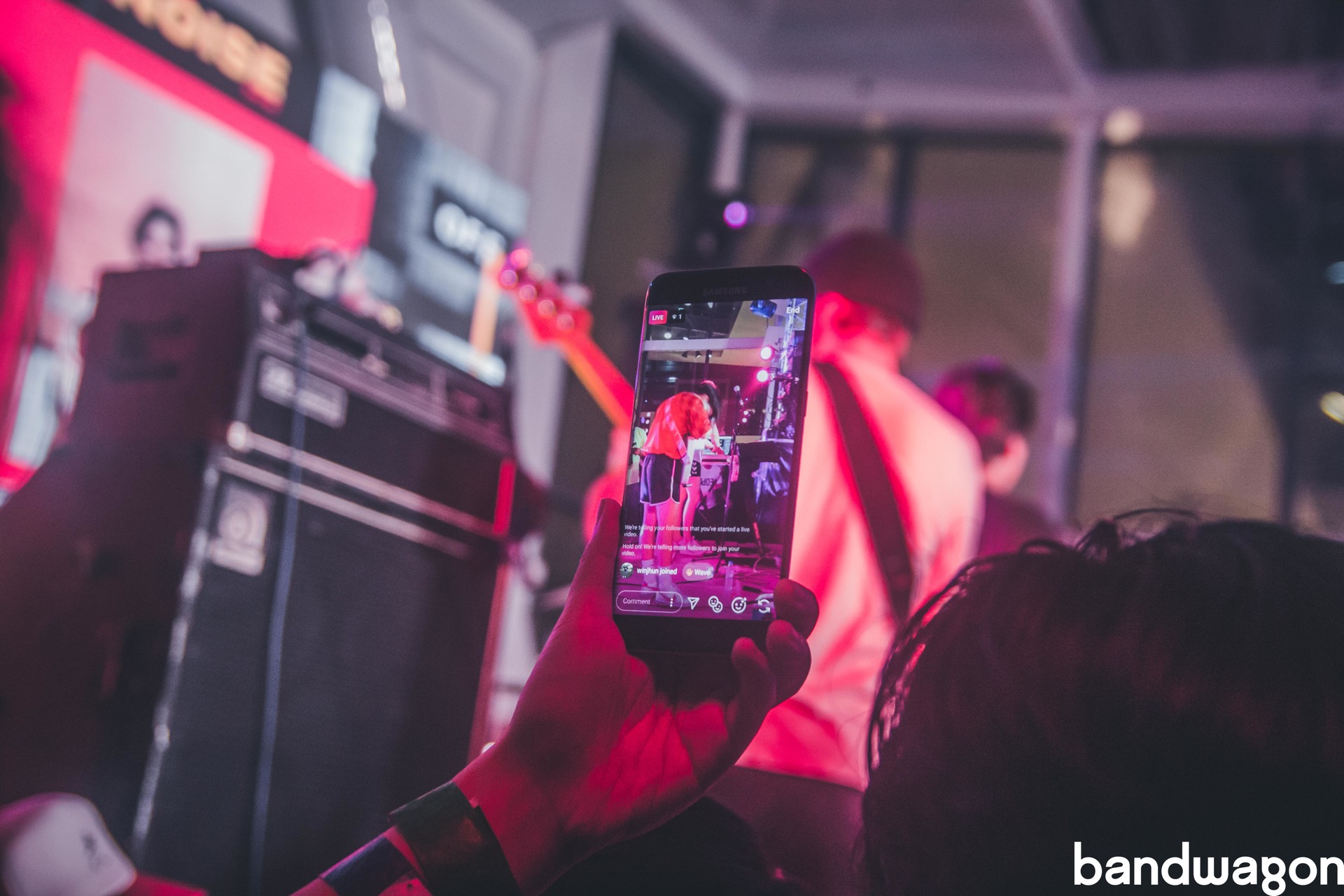 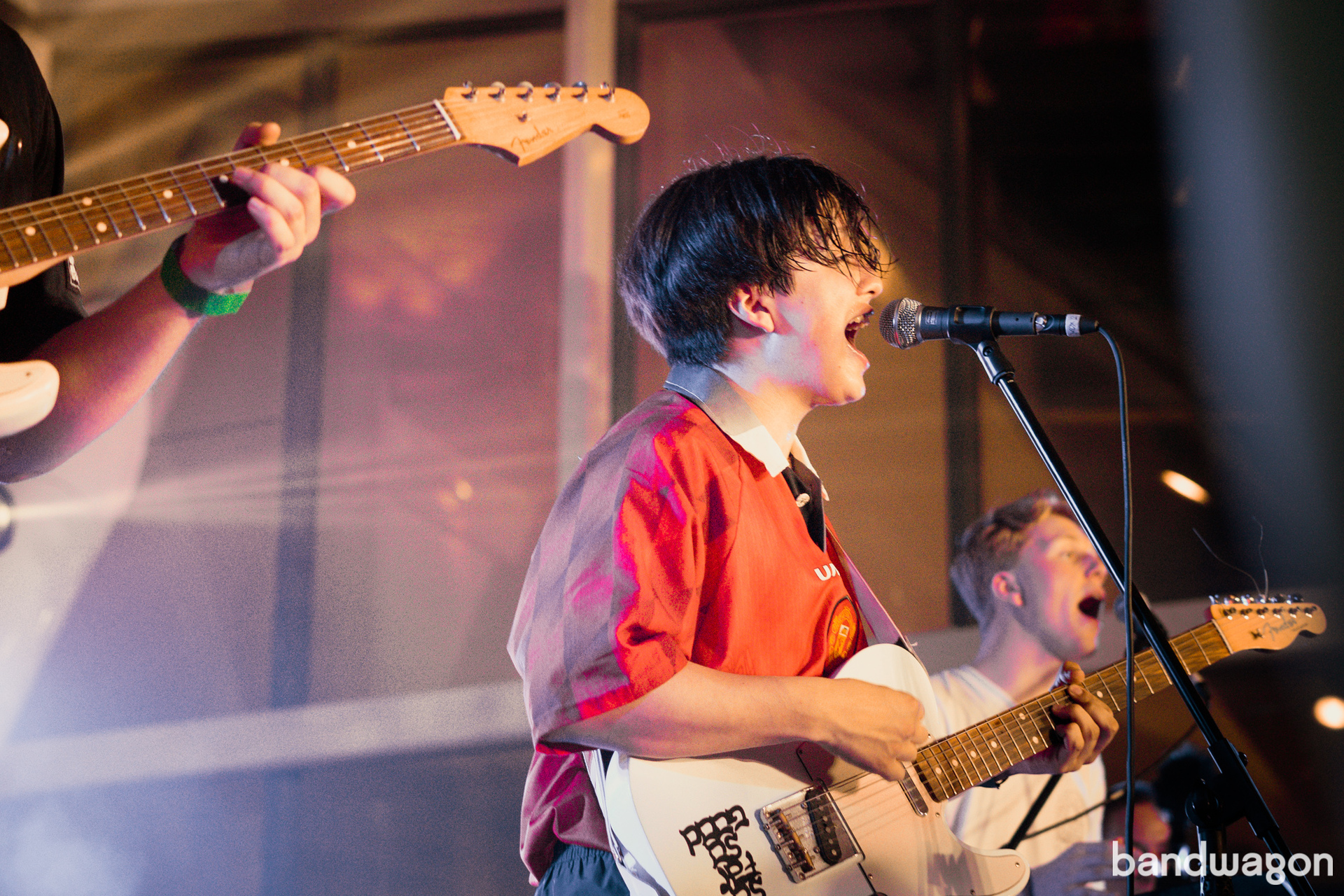 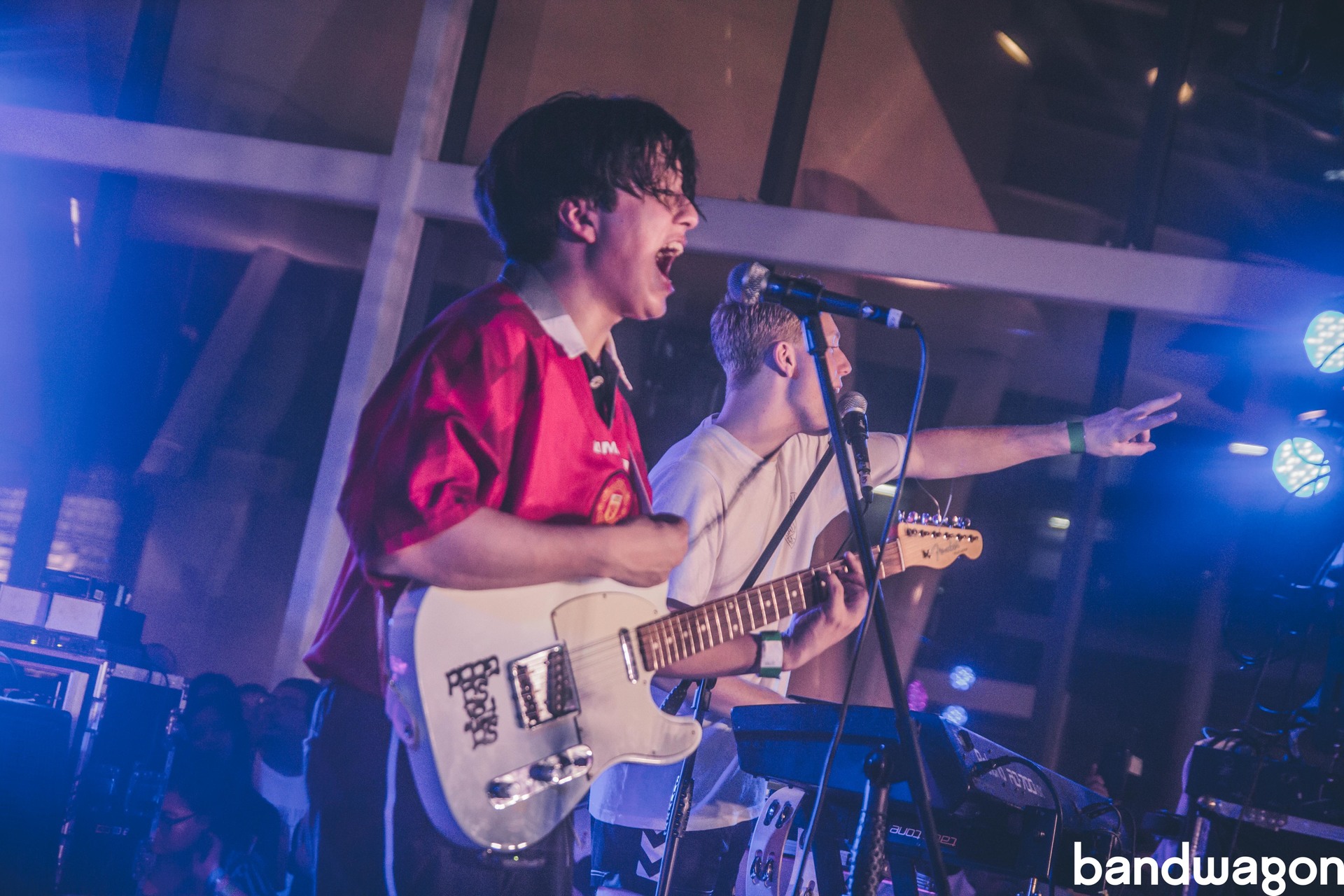 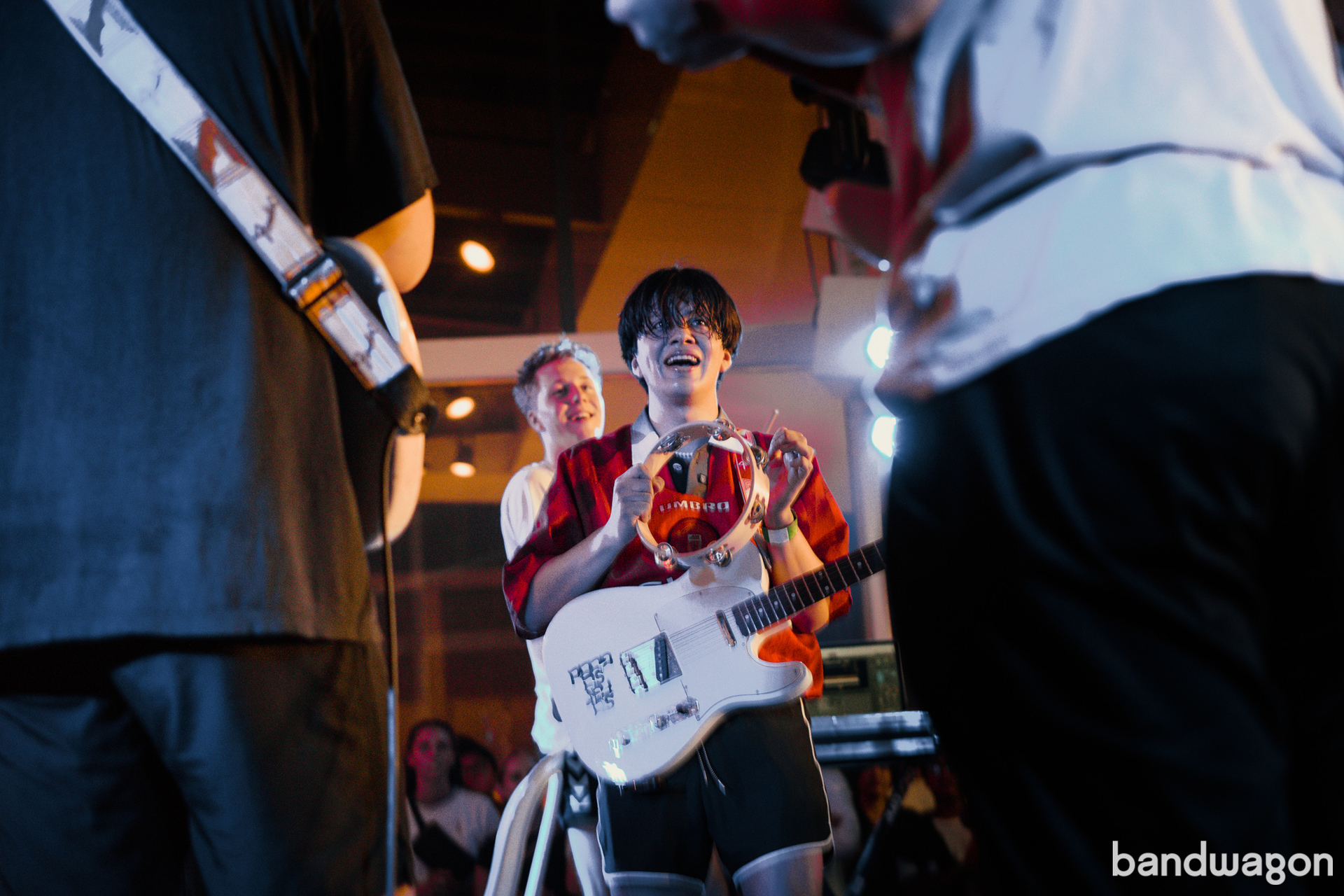 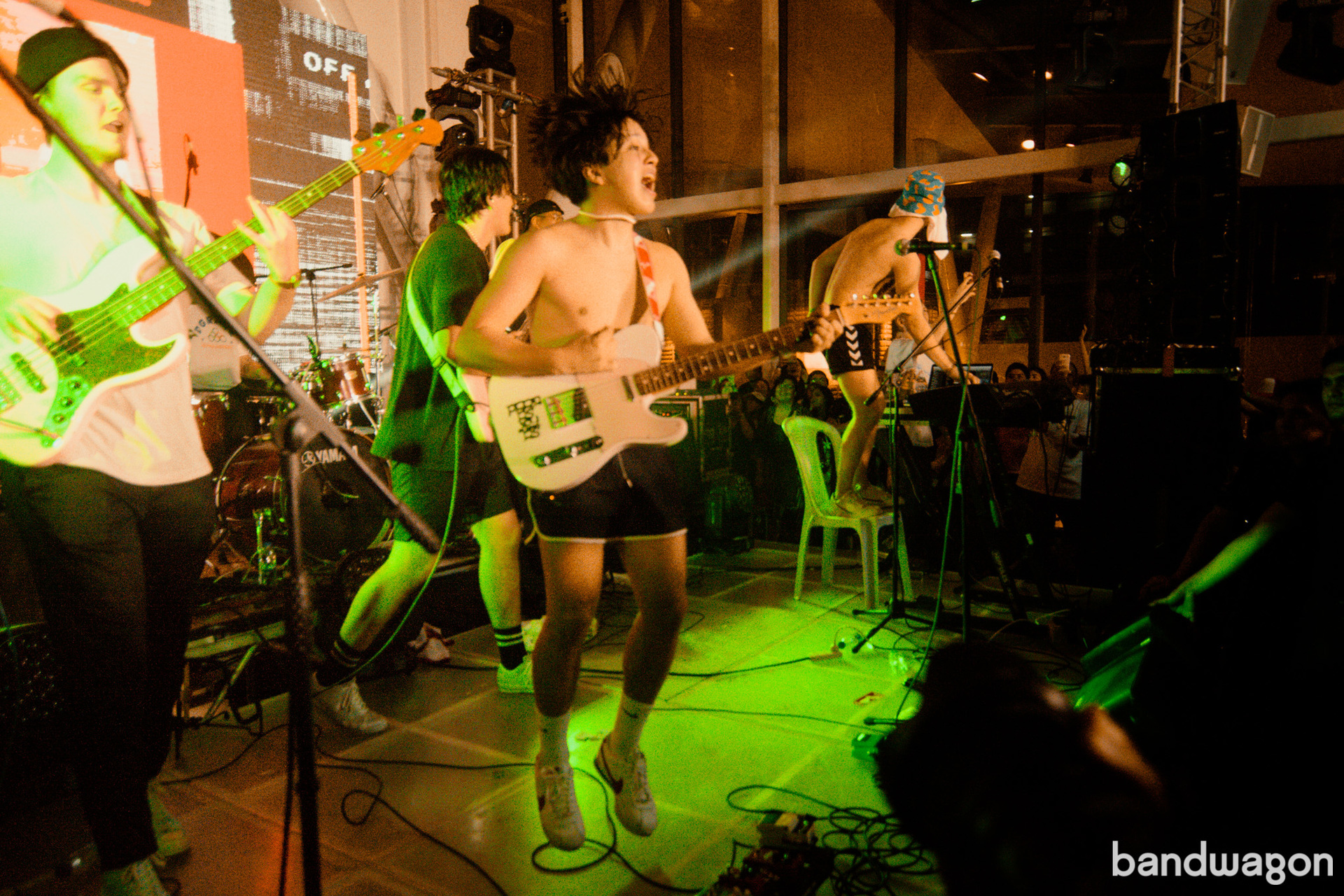 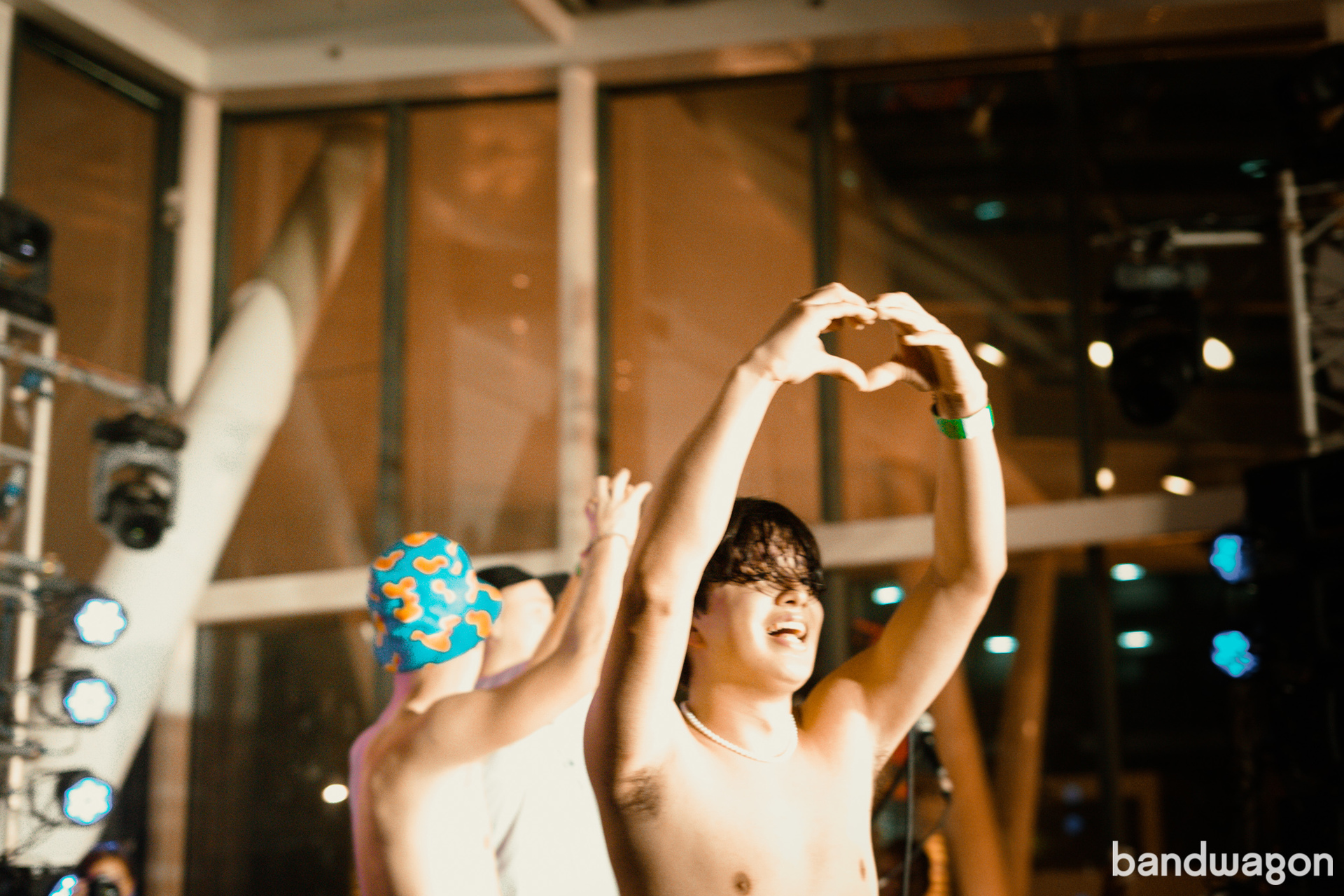 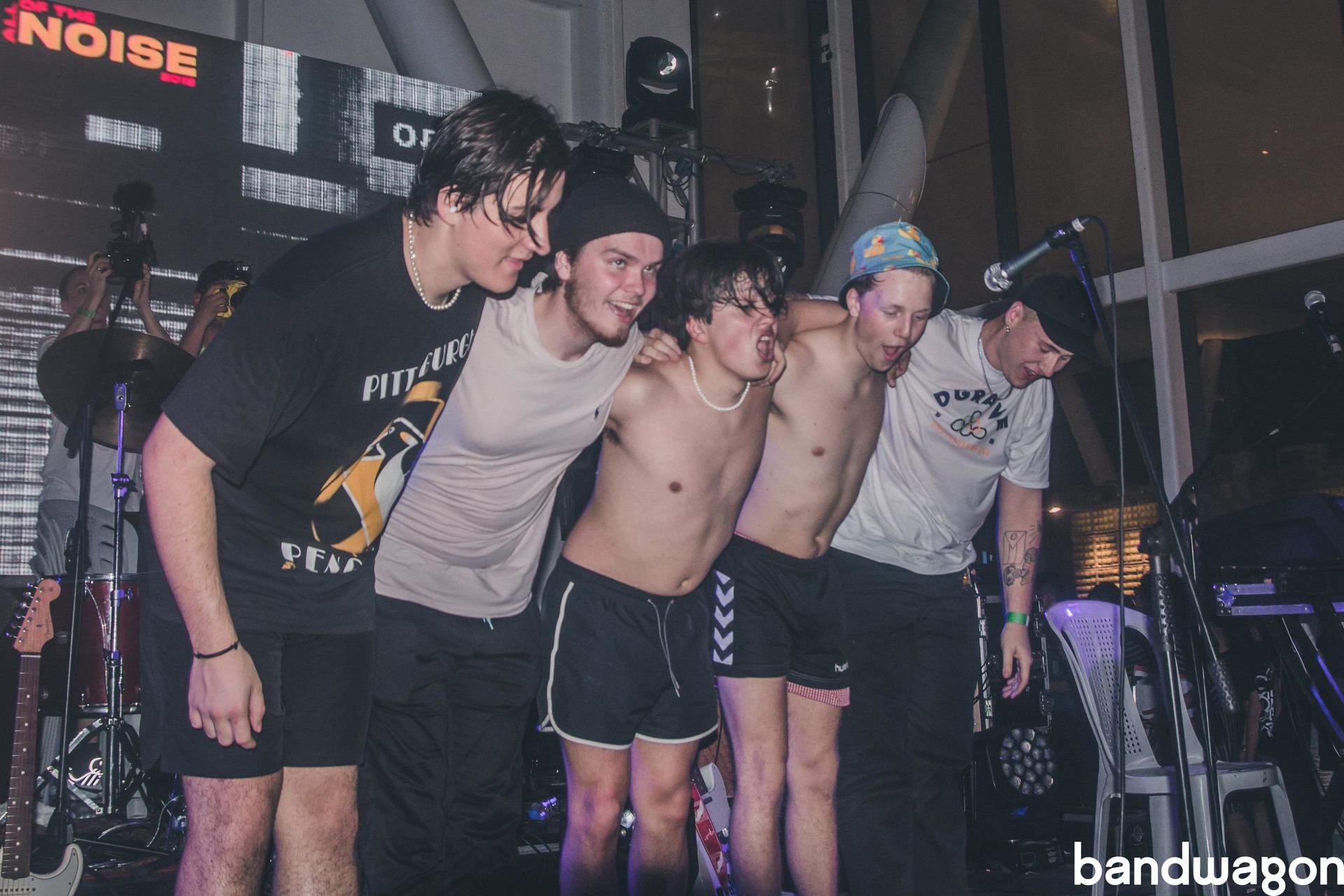