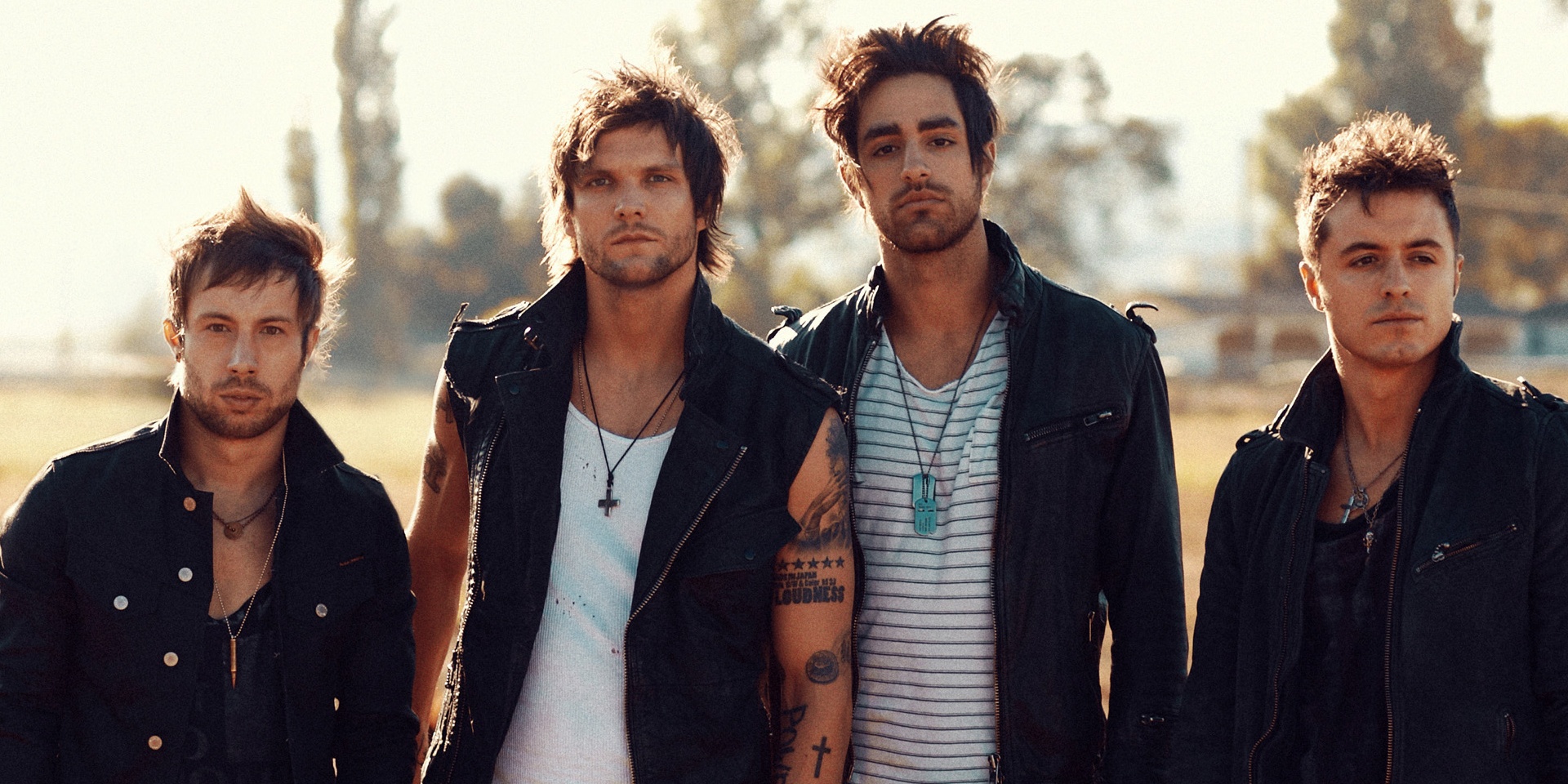 Boys Like Girls are heading back to Asia this April.

In addition to their sold-out Manila show, the 'Two is Better Than One' act announced that they will also be performing in Singapore, Kuala Lumpur, and Cebu this April as they celebrate their first headlining tour in 10 years. They are slated to perform their 2006 debut album in its entirety on this tour, including their hits 'Hero/Heroine', 'The Great Escape,' and 'Thunder'.

The Asia leg of their tour will kick off in Kuala Lumpur—venue to be announced—on April 11 (Saturday) then follows to the 222 Arts Club in Singapore on April 12 (Sunday) before heading to the Philippines for their Cebu show at Sky Hall Seaside on April 14 (Tuesday), and will close in Manila at the New Frontier Theater on April 16 (Thursday).

Tickets to Boys Like Girls' Singapore concert will be available on February 22 (Saturday) at 10 a.m. via Skesh Entertainment. Tickets to their second Manila concert are now on sale via Ticketnet.

Here are the details for the band's Cebu concert: