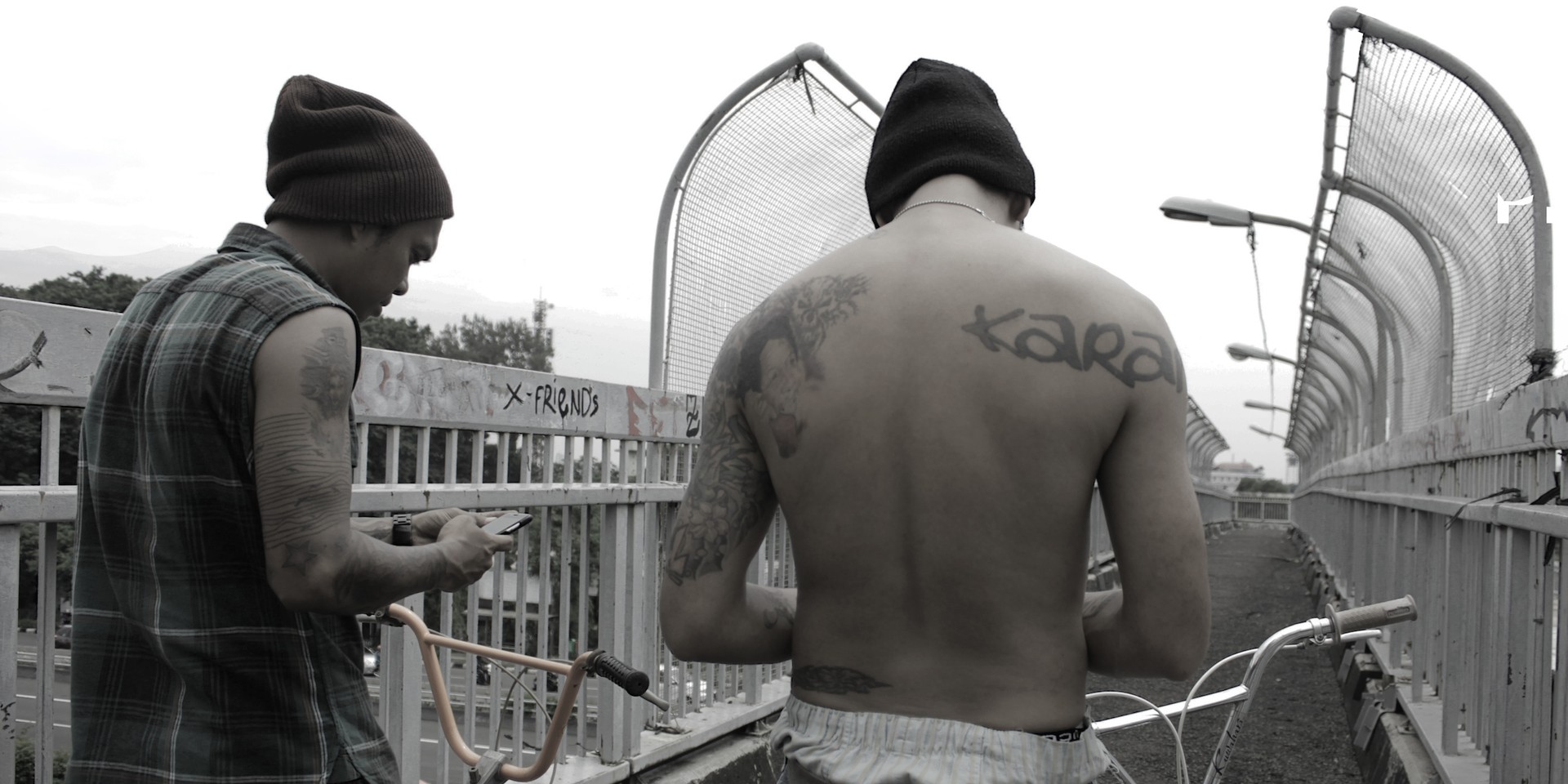 'Blaga Belgi' is a warm-up single by the rap group from Yogyakarta, Boyz Got No Brain, which consists of Xaqhala (Gerry Konaedi) and Rulionzzo (Alphonzo Parulian).

Some might call the duo as one of the pioneering groups in the evolution of Indonesian rap music. They started releasing their debut single 'Nyamuk' on the Pesta Rap compilation on the year 1995. The existence of these two childhood chums continues in the third compilation of Pesta Rap which was released on Musika Studio in 1997.

After their canceled full album release on 1999 with one of the major record label in Indonesia, they decided to split and continue on their own separate ways. On 2002, Rulionzzo released a solo album through Slank Records, titled Saiko, and another 2 independent albums until 2005. Xaqhala released his self titled album Xaqhala on 2004.

Boyz Got No Brain has a forthcoming full album, which is scheduled to be released in early August 2017 through Hellhouse Records. It seems that these two rappers wanted to channel their energy towards the music that they have always been into since their junior high school days. 'BlagaBelgi' in Indonesia means "belaga belaga gila" which translates to pretending to be insane, to them, the term is a figure of speech that is addressed to certain weird things or an unpleasant situation that they often encountered in their surrounding.

The tune itself is thick in the funk and pop in the late 70s era. It was produced by a young beatmaker hailing from Yogyakarta named Alexander Sinaga aka Donnero of D.P.M.B. (Dua Petaka Membawa Bencana). He sampled the 1978 classic disco track 'Got To Be Real' by Cheryl Lynn, which was written by David Foster and David Paich, and slowed down the BPM.

Xaqhala and Rulionzzo got nostalgic when spitting the mischievous rhymes and succeeded to bring the listeners to a time machine, teasing the ears to recall the funk era which once dominated the dance floors. 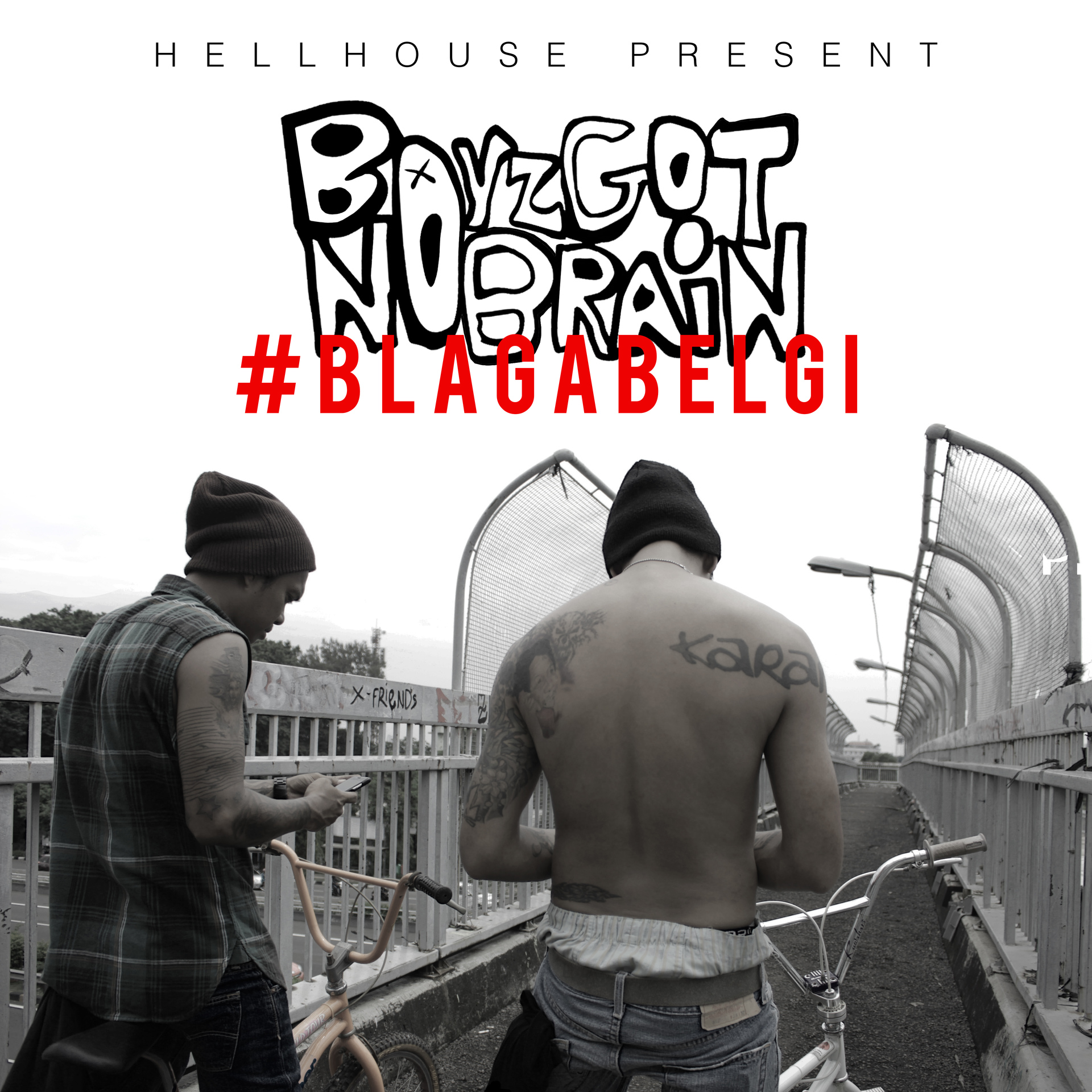