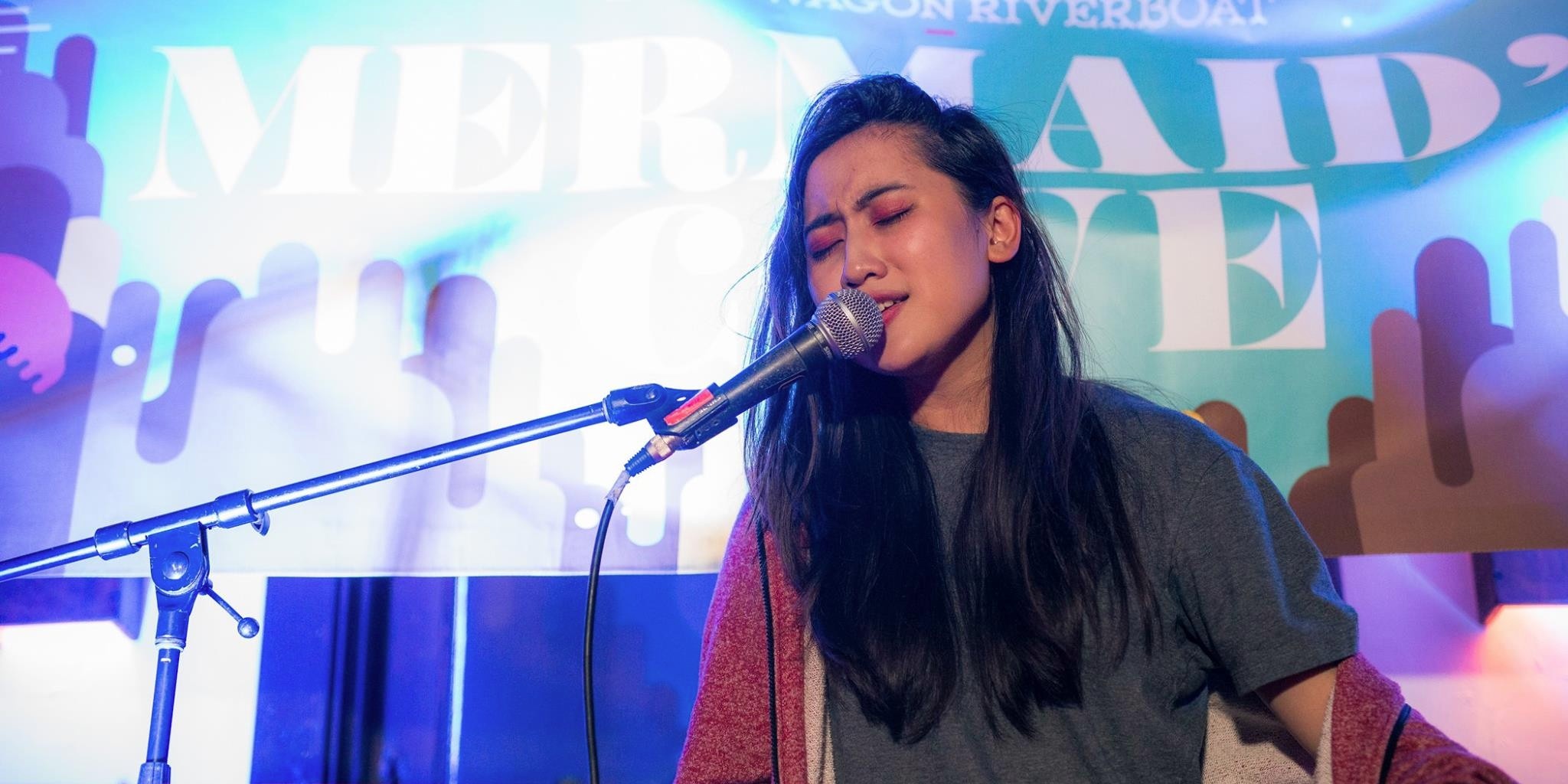 Following the success of her 2014 EP be/ep and her 2015 debut album The Neon Hour, synth-pop producer/singer-songwriter BP Valenzuela announced her sophomore album Crydancer, due for release on July 7 (which also happens to be her 22nd birthday). The lead single bbgirl is slated for release on April 1.

[UPDATE 29 June 2017 2:41 PM]: In a post on her Facebook page today, BP has announced that, due to time constraints, the launch for Crydancer shall be moved to July 29.

In May last year, she posted an open call for MCs/wordsmiths in preparation for the production of her new album, stating she wants to explore and expand on a new sound through collaboration. She has since revealed on Twitter she'll be working with no rome (a.k.a. Rome Gomez) on the new album, who is also currently working on his full-length debut.

[UPDATE 27 MARCH 2017 7:17 PM]: BP Valenzuela posts a video teaser of her new single, 'bbgirl' featuring no rome and August Wahh. The single is scheduled for release this Saturday, April 1.