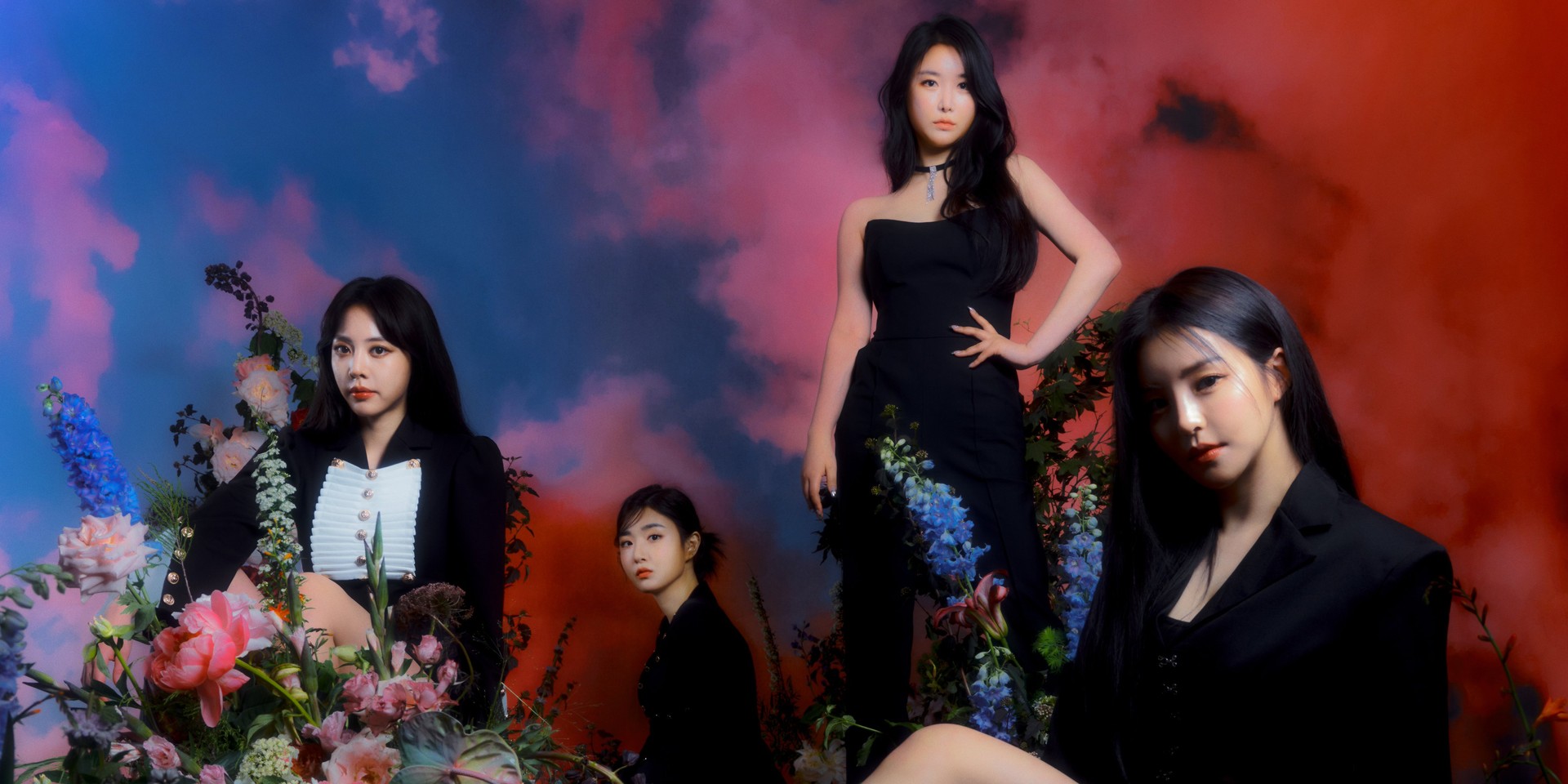 Brave Girls are back with their fifth mini-album!

Titled Summer Queen, the highly-anticipated project from the South Korean girl group was released at 6 PM KST on 17 June. This is the first time the group has dropped brand new material in 2021, ever since the group dropped the track ‘We Ride’, which was released in August 2020.

The mini-album features brand new songs including the title track ‘Chi Mat Ba Ram’, ‘Summer by myself’ and ‘FEVER’. It also includes ‘Pool Party’, a collaboration with E-CHAN of DKB and an English version of Chi Mat Ba Ram.

To accompany the release, they have also released the official ‘Chi Mat Ba Ram’ music video as well. Watch it here: