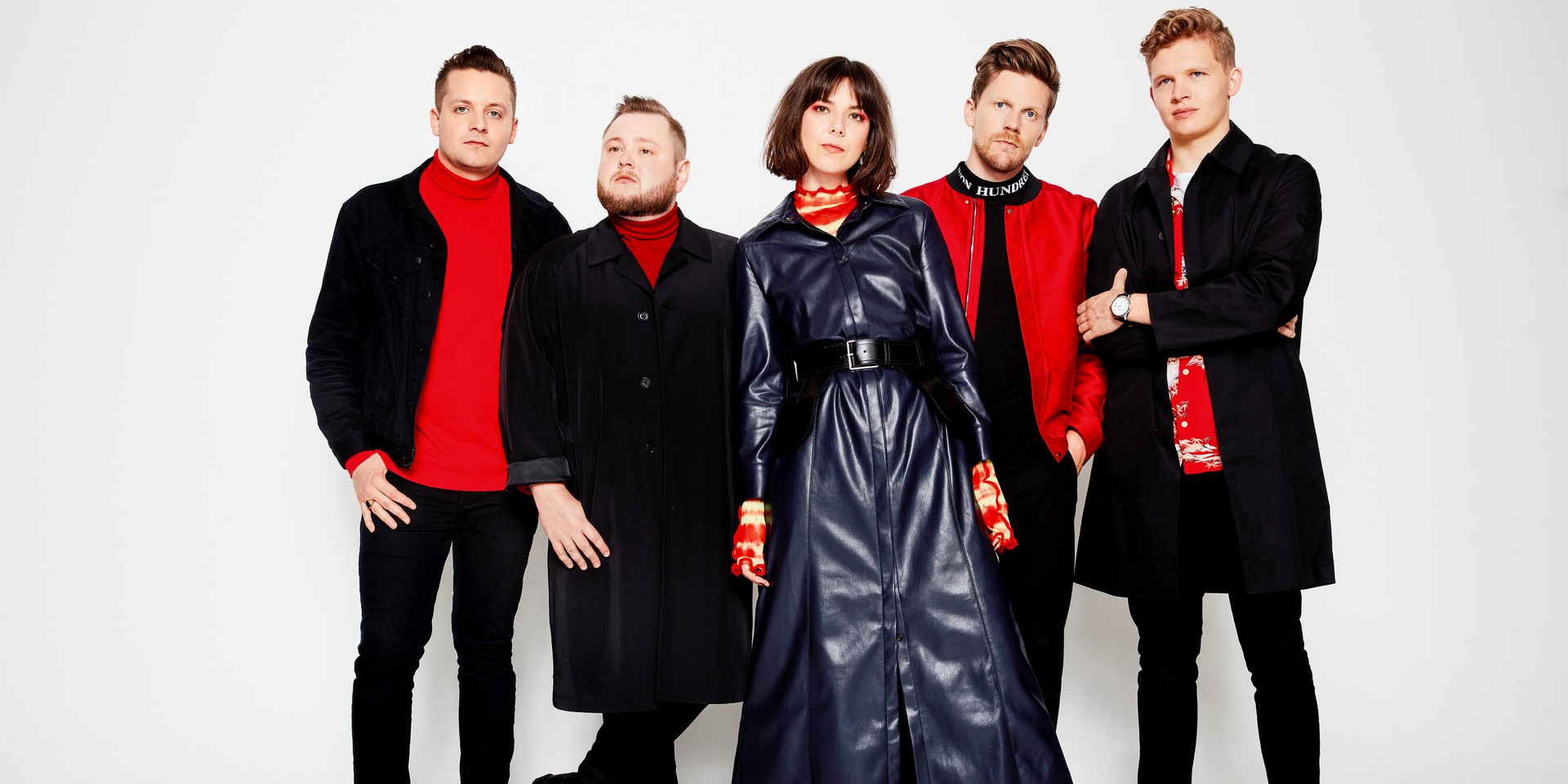 You read that right: Multi-platinum Icelandic indie pop quintet Of Monsters and Men are coming to Singapore.

Earlier this year, Of Monsters and Men returned after four years away with its third studio album, Fever Dream. In May, the band debuted the first single off the album, 'Alligator'. The album, which was released on 26 July, was met with critical acclaim across the board, with many praising the band for staying true to its sound.

The band went from hometown heroes back in Iceland to the top of the global conversation with its 2011 debut, My Head Is An Animal. The record, which went platinum, also spawned an international smash in the form of 'Little Talks'. The breakthrough single earned a quintuple-platinum certification from the RIAA, and made history as “the first song by an Icelandic band to cross 1 billion streams on Spotify,” and landed the band a performance on Saturday Night Live.

The group – now heavily in demand – appeared on official soundtracks for franchises such as The Hunger Games, and The Walking Dead. In 2015, the band further cemented its legacy as one of the bands to watch, as its sophomore album, Beneath The Skin, ranked in the Top 3 of the Billboard Top 200. The band also starred in an episode of HBO’s Game of Thrones in the same year.

Of Monsters and Men's upcoming Singapore show is being organised by Greener Pastures, a project helmed by three friends leading different paths in the music industry – Tim (Symmetry Entertainment) in concert promotion and curation, Clarence (Bandwagon) in media and community outreach, and David (EBX) in production. The trio believe that coming together would allow them to achieve something jointly bigger than the sum of its parts.

Having worked together on various projects over the years, Greener Pastures represents a collective effort to spark that same synergy but on a bigger scale, working with partners and friends who share the same beliefs about life, the future and of course, music. 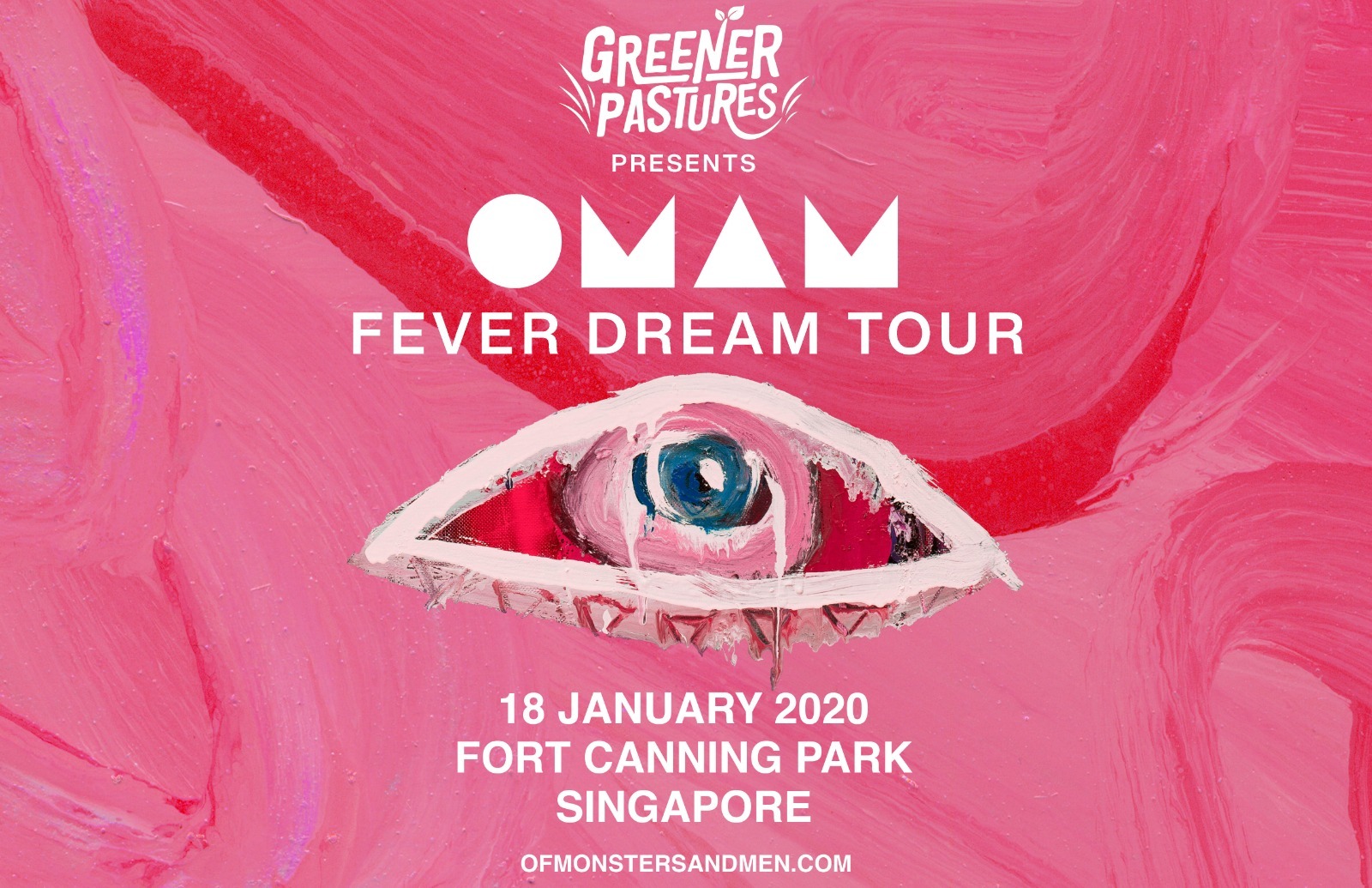 Stream Of Monsters and Men's Fever Dream below.