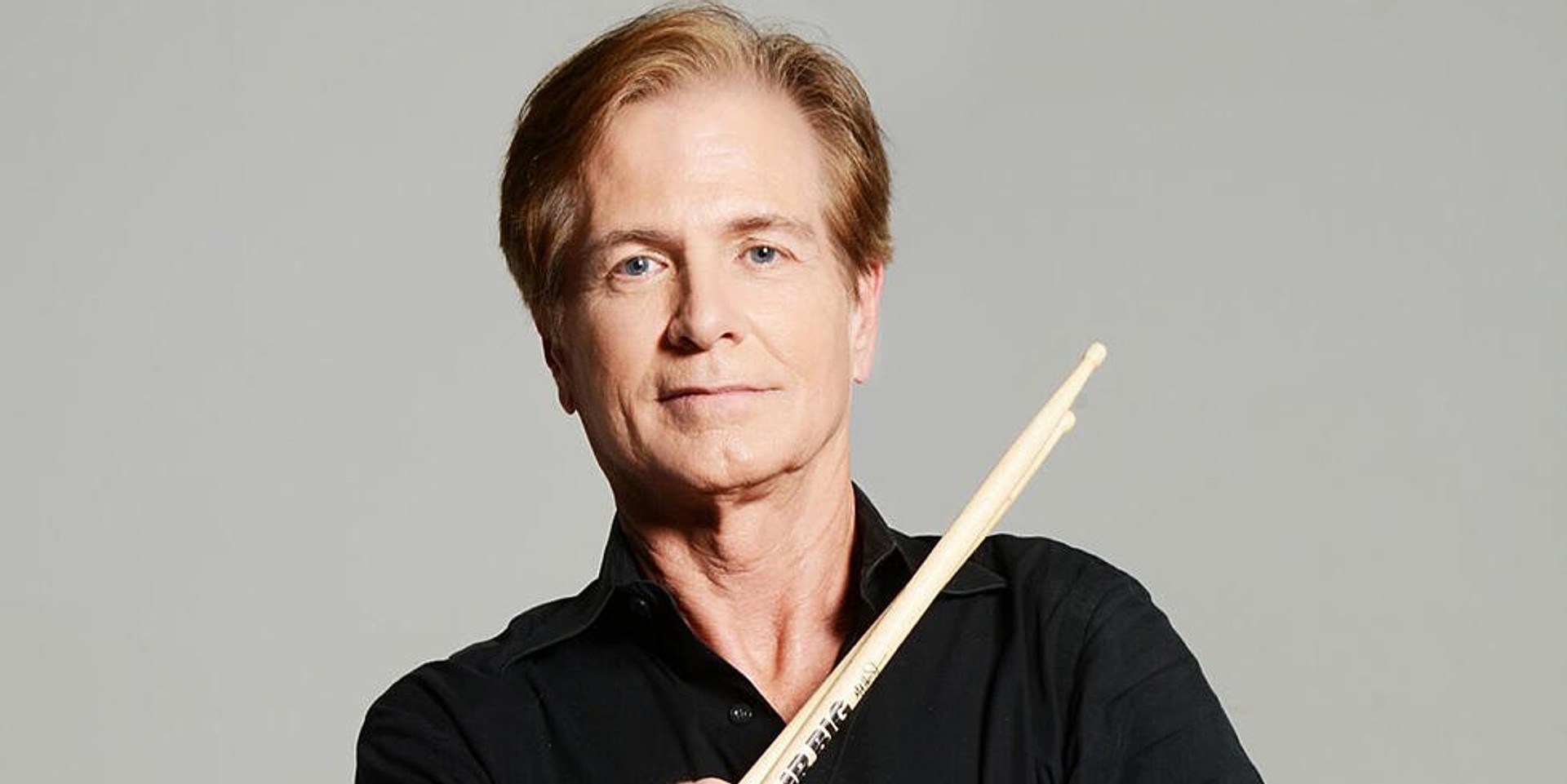 Words by Louisa May Chan
Photography by William Hames

Founding member and drummer of rock band Mr. Big, Pat Torpey has passed away at 64 from complications of Parkinson's disease.

The band took to Twitter to confirm the tragic news:

With breaking hearts we tell you that our brother, friend, drummer and founding member, Pat, passed away Wednesday, February 7 from complications of Parkinson’s disease. Family, band and management request privacy at this very difficult time. Services are pending. pic.twitter.com/SQNpCW9LXw

The musician had been battling Parkinson's disease since 2014. In an interview Bandwagon conducted with him last year ahead of Mr. Big's October concert in Singapore, Torpey revealed that his condition had "affected the recording of the album", stating that it "messes with your technique a little bit and your endurance and you get fatigued easily."

On how he dealt with the condition, he said, "It's a part of what I do. You just accept it and do the best you can." He further shared, "The crowds and fans have been treating me great and they're so wonderful. It really gives me a lot of inspiration to continue on."

Before forming Mr. Big, Torpey drummed for Tina Turner and Belinda Carlisle. Mr. Big released their debut album in 1989, but it was their 1991 effort Lean Into It that became their breakthrough. R.I.P., Pat Torpey.

Watch a drum solo by Torpey from Mr. Big's Back to Budokan DVD: