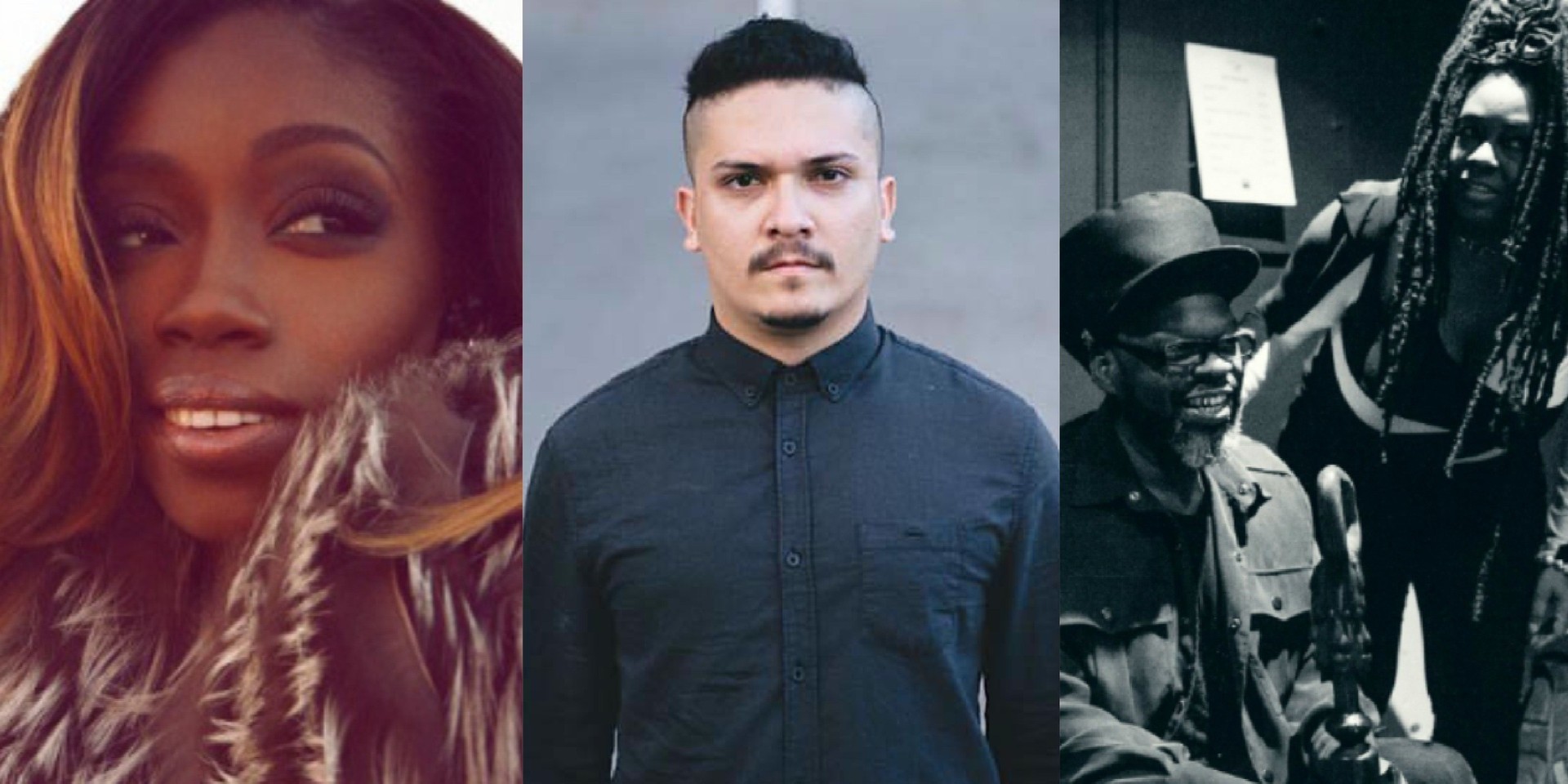 The second wave of acts slated to perform at Sing Jazz 2018 is finally upon us and this time, local acts have been added to the mix.

It's important to note that Early Bird tickets for both the Main Stage and Late Show on Saturday, April 7 are currently sold out; only General Admission tickets are available. (Yup, that's the day Ms. Lauryn Hill and Jamie Cullum are performing.) With this second wave of acts and still more to be announced, tickets are bound to move quickly so you should probably secure yours as soon as possible.

Check out the current performance schedule below: