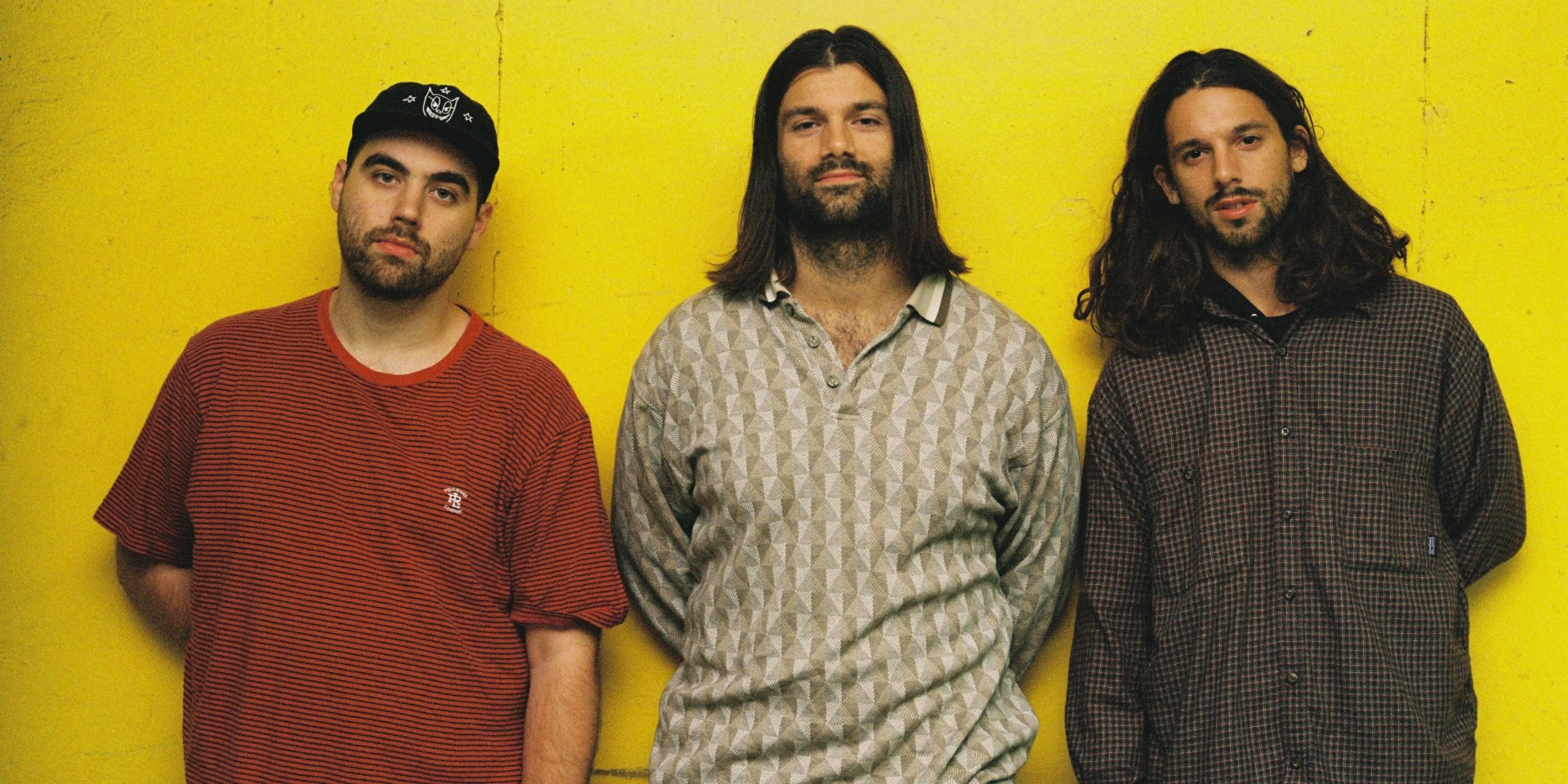 Bandwagon's 8th anniversary celebrations aren't over yet! In January, we ushered the almighty Slash himself to our shores for a one-night-only night of A-list, legendary rock 'n' roll. Now, we have a guitar-celebrating rock offering from an entirely different spot on the spectrum to present to you: Turnover live in Singapore!

Equal parts emo and dream pop, the Virginia trio of Austin and Casey Getz and Danny Dempsey has conceived of a kaleidoscopic and filigreed handle on guitar-rock that boasts formidable expressive power and sheer, awe-inspiring beauty.

This stop in Singapore will see the band touring behind its critically celebrated third album 2017's Good Nature, which was crucially inspired by Frank Ocean, and marks the band's first landing here since its sold-out 2017 in Singapore, at Hood Bar. Previously, the band announced stops in Philippines, Malaysia, Indonesia and Thailand.

This will undoubtedly be an epically cathartic night.

Catch Turnover live in Singapore at The Pavilion, Far East Square, on Sunday, 19 May, at 7pm. Tickets $40 (early bird) and $50 (standard) are available here. 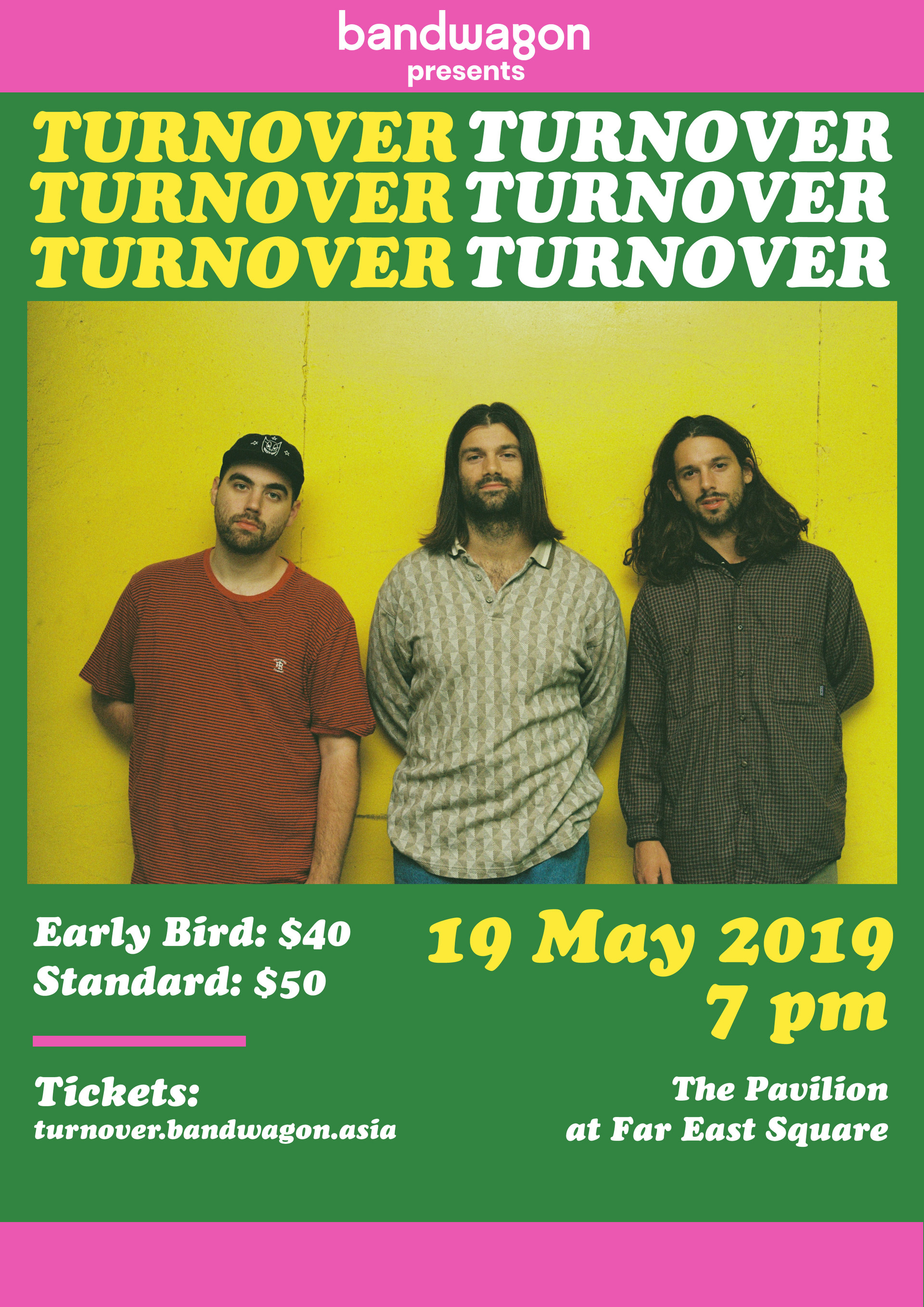