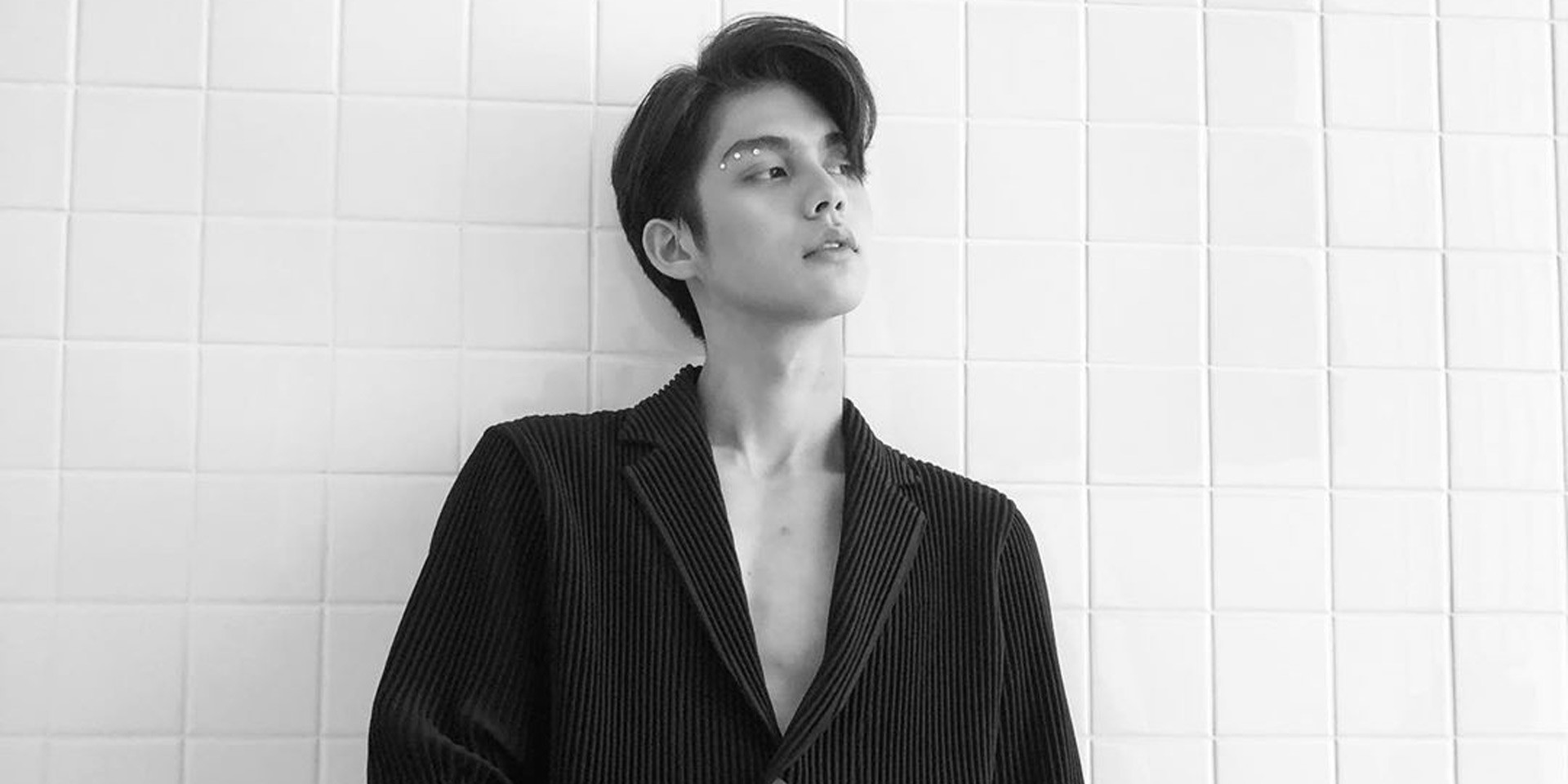 Vachirawit "Bright" Chivaaree is coming to brighten up the soundscapes of Filipino fans.

On Tuesday (07/28), Dreamscape Entertainment announced that the Thai actor and singer, also known by his stage name Bright, is releasing his first song in Filipino via Star Music this Friday (07/31).

📣Everyone! @bbrightvc records his first OPM song! 😍 Plus, we have surprises for you on July 31, 3PM so better tune in! 👌🎶 #BrightSingsOPM pic.twitter.com/gUYR2rW4yt

Bright kicked off his career as an actor, host, and model in 2013 and rose to fame for starring as Sarawat in the Thai romantic comedy series 2gether: The Series. The series is set to make its Netflix debut on July 30 (Thursday). A teaser for the sequel was recently unveiled by GMMTV.

2gether: The Series was inspired by the music of Thai duo Scrubb. In an interview with Bandwagon, they say, "I am really surprised that inspiration can be passed on to create other kinds of art pieces by other people. Our band is in a part of music creating and the author of this drama is inspired by our songs."

Check out 'ตกลงฉันคิดไปเองใช่ไหม' from the 2gether: The Series below.