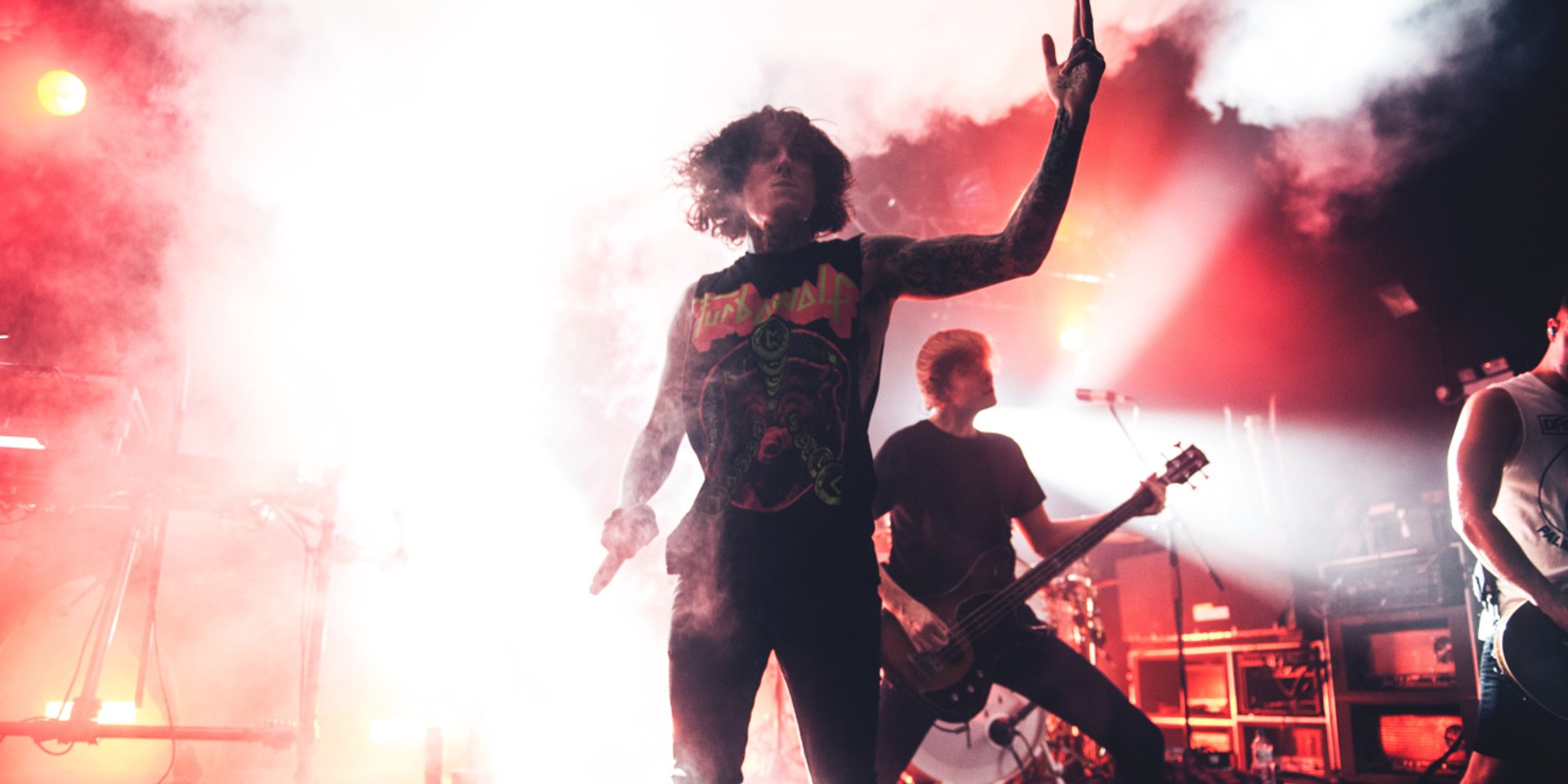 While Singaporean fans were eagerly waiting for the return of Bring Me The Horizon's return in January, the unfortunate cancellation of Australian festival Soundwave caused a ripple effect in the band's itinerary that prevented them from coming to Asia.

The band promised to arrange a new date with concert organizer LAMC Productions, and they've made good on it.

Bring Me The Horizon will be coming back to Singapore on September 27, this time at Fort Gate, Fort Canning Park, instead of the original scheduled venue of *SCAPE Playspace.

We didn't forget you either Singapore. Existing tickets remain valid for this rescheduled show. More tickets on sale now www.bmthofficial.com/tour/

Posted by BRING ME THE HORIZON on Wednesday, March 9, 2016

​Ticket sales have promptly been resumed for the new date at SISTIC, and ticket holders of the original date will have their passes honored at the September gig by LAMC. However, those unable to make it for the new date are able to acquire refunds with SISTIC, either through their various outlets or their ticketing hotline.

Alternatively, ticket-holders can email orders@gig-merch.com with their Paypal Transaction ID and Paypal email and the exact amount to be refunded.

This announcement follows a teaser by LAMC Productions, who will apparently be revealing a major show on March 11th.

Watch the band perform 'Happy Song' at the NME Awards 2016: