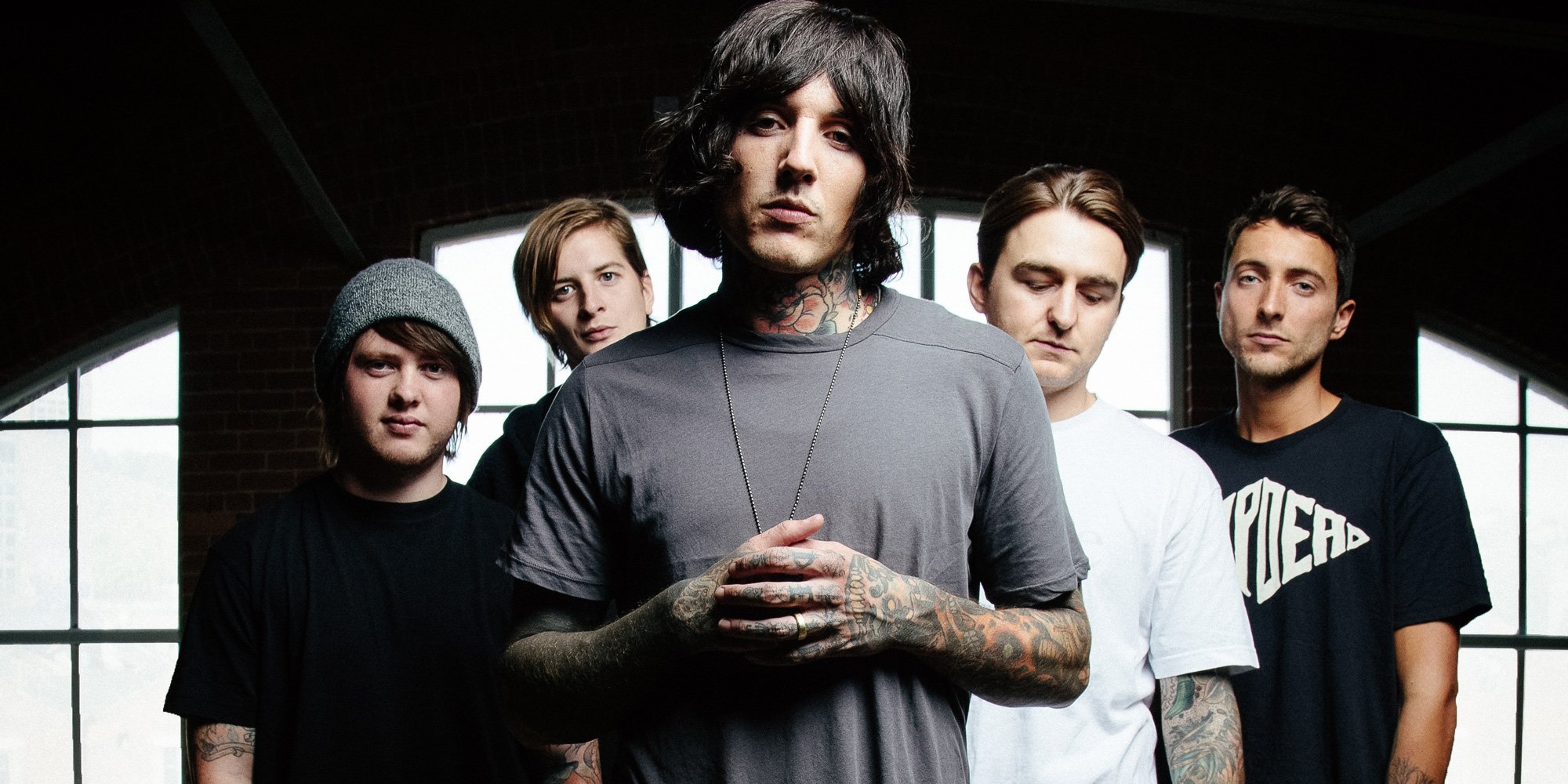 It was unfortunate that Soundwave Festival, Australia's premier alternative rock and heavy metal festival, were forced to cancel their 2016 dates, reportedly due to poor ticket sales.

As British alternative metal band Bring Me the Horizon were scheduled for the festival before their headlining show in Singapore, they're now forced to postpone all Asian dates, in order to accommodate the rest of their touring schedule in the region, which includes new dates in Australia.

In their respective Facebook posts, the band and LAMC Productions addressed the issue. The gig organizer has offered refunds for gig-goers if they aren't able to make it for the new rescheduled date, which will be announced soon.

Due to the cancelation of Soundwave fest in Aus, we have had to look at reworking our South East Asian dates to fit...

Posted by BRING ME THE HORIZON on Tuesday, 12 January 2016

Due to the cancellation of Soundwave Festival in Australia, BRING ME THE HORIZON has to rework their South East Asian...

Bring Me the Horizon were originally set to perform in Singapore on January 28 at the *SCAPE Playspace.

Read our review of the band's debut live show in Singapore, when they arrived back in 2013. Since then, the band has gone through a remarkable and drastic change in sound, resulting in a spike of newer fans and critical acclaim amongst the alternative rock community. The band has also since moved on to major recording label RCA with their newest album, That's the Spirit.