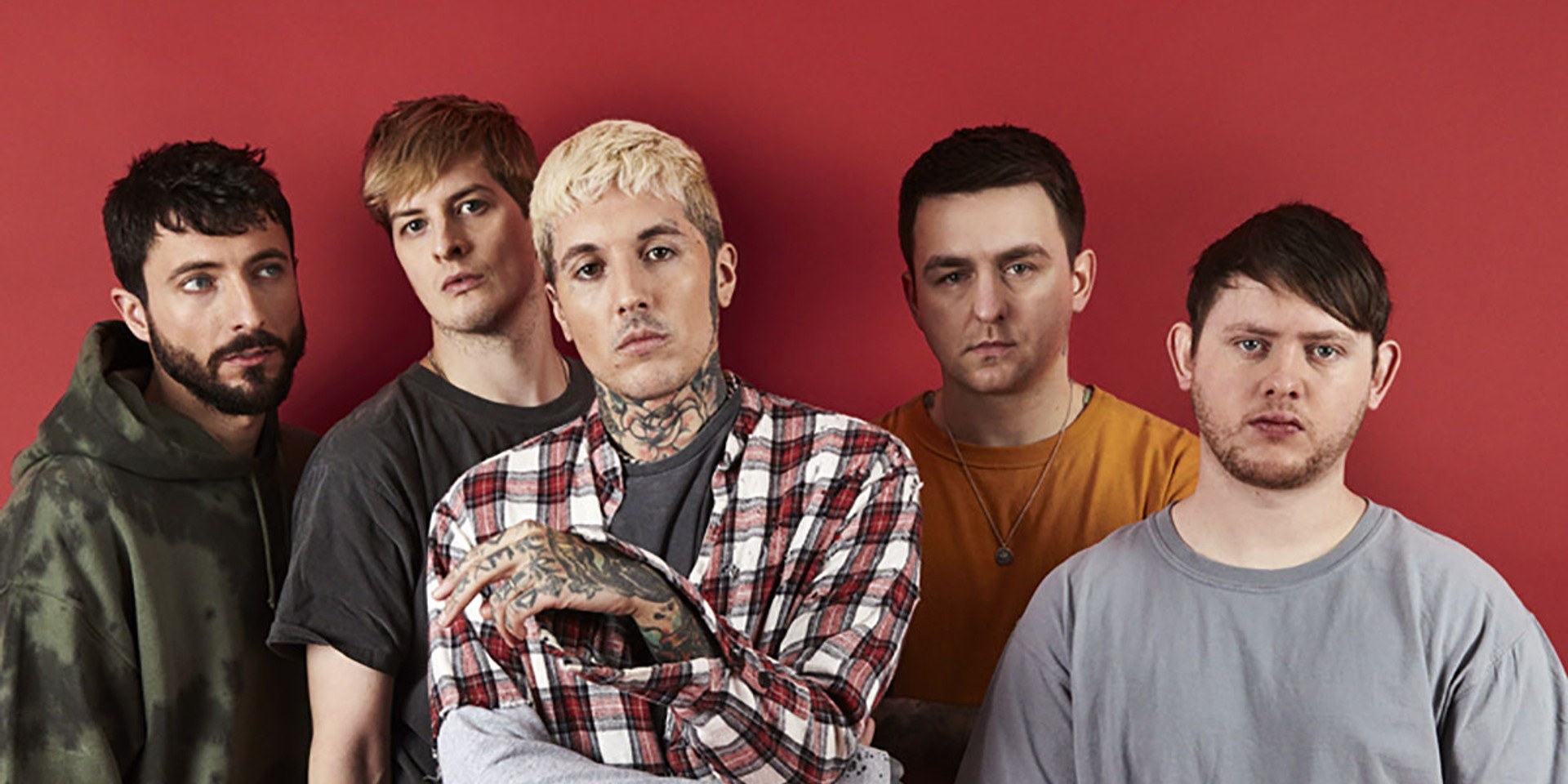 Bring Me The Horizon has released a cover of ‘Drone Bomb Me’, originally by ANOHNI, for Spotify Singles.

Spotify Singles is a concept by the streaming giant that brings in artists to record a couple of songs in its in-house New York studio. Typically, the first song will be a reworking of an original track, while the second song is a cover.

Aside from the ANOHNI cover, the English alternative band also performed a stripped down version of its song, ‘Mother Tongue’ for the session.

This comes after the news that Bring Me The Horizon is working on its follow-up record to their sixth album, amo.

Check out Bring Me The Horizon’s Spotify Singles, including the cover of ANOHNI’s ‘Drone Bomb Me’, below.