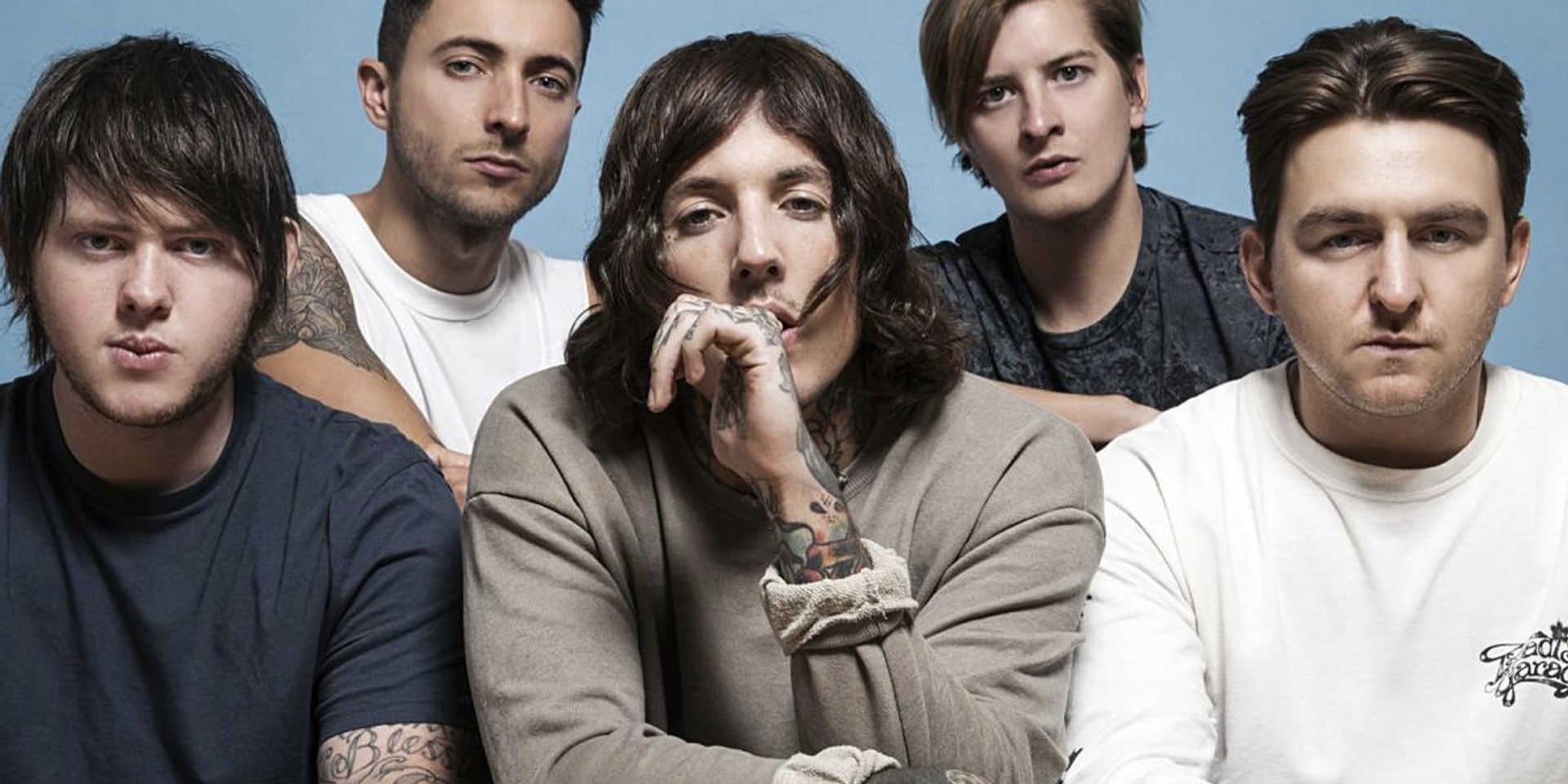 It appears that alternative metal apologists Bring Me The Horizon will be returning to Singapore next year. The English quintet are best known for their punishing deathcore classics that have since made way for grander, more eccentric pop-rock fare.

From a virtually unknown bunch of teenagers on MySpace to one of the biggest alt-rock bands on the planet, Bring Me The Horizon are a success story all-round. The band are now tour circuit darlings and comfortably situated on a major label. What's more — their newest album That's The Spirit has been cited as their most invigorated and inspired yet, earning themselves a high spot on 2015's best reviewed albums on Metacritic. 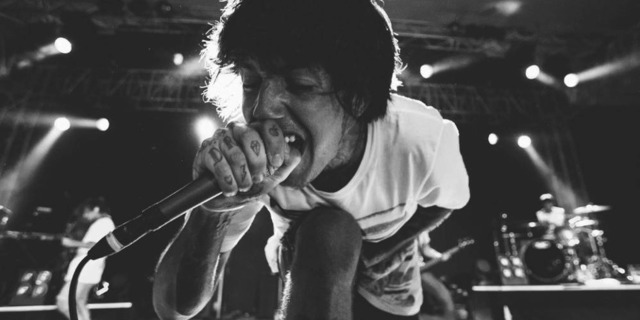 "It’s all in the theatrics that allow Bring Me the Horizon to shine through the gloom of the industry, cult, machine and all."

— Let Them Sing: Bring Me The Horizon Live in Singapore

While controversial with purists, who would rather see them revert back to their days of mosh pit-worthy deathcore anthems, this new album has earned them a wider audience — which can only mean this show may just sell out.

The band will be performing on January 28, 2016 at *SCAPE Playspace. Early bird tickets will be out on November 11 on GIG-MERCH while standard ones will be released on November 21 on SISTIC. The show is brought to you by LAMC Productions. 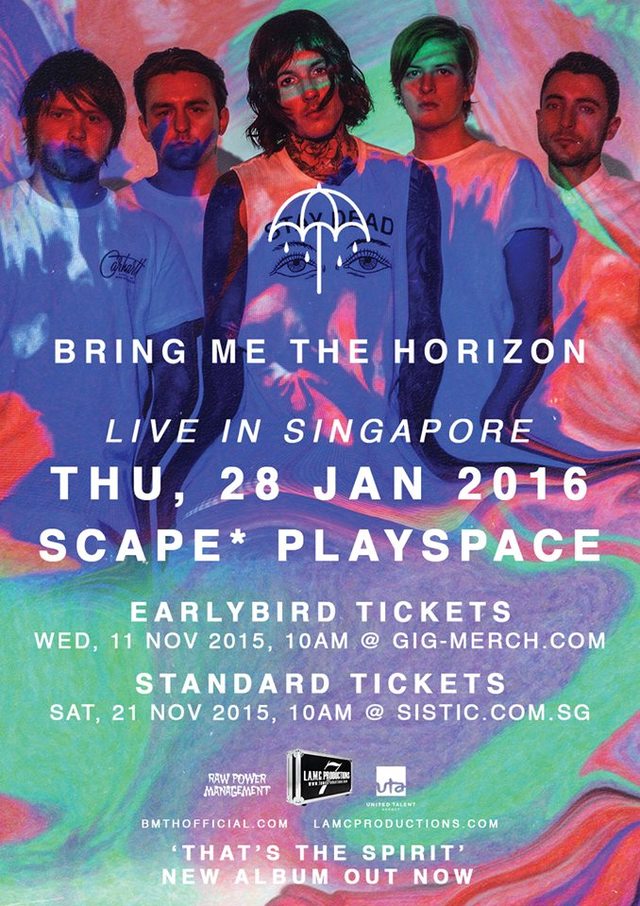