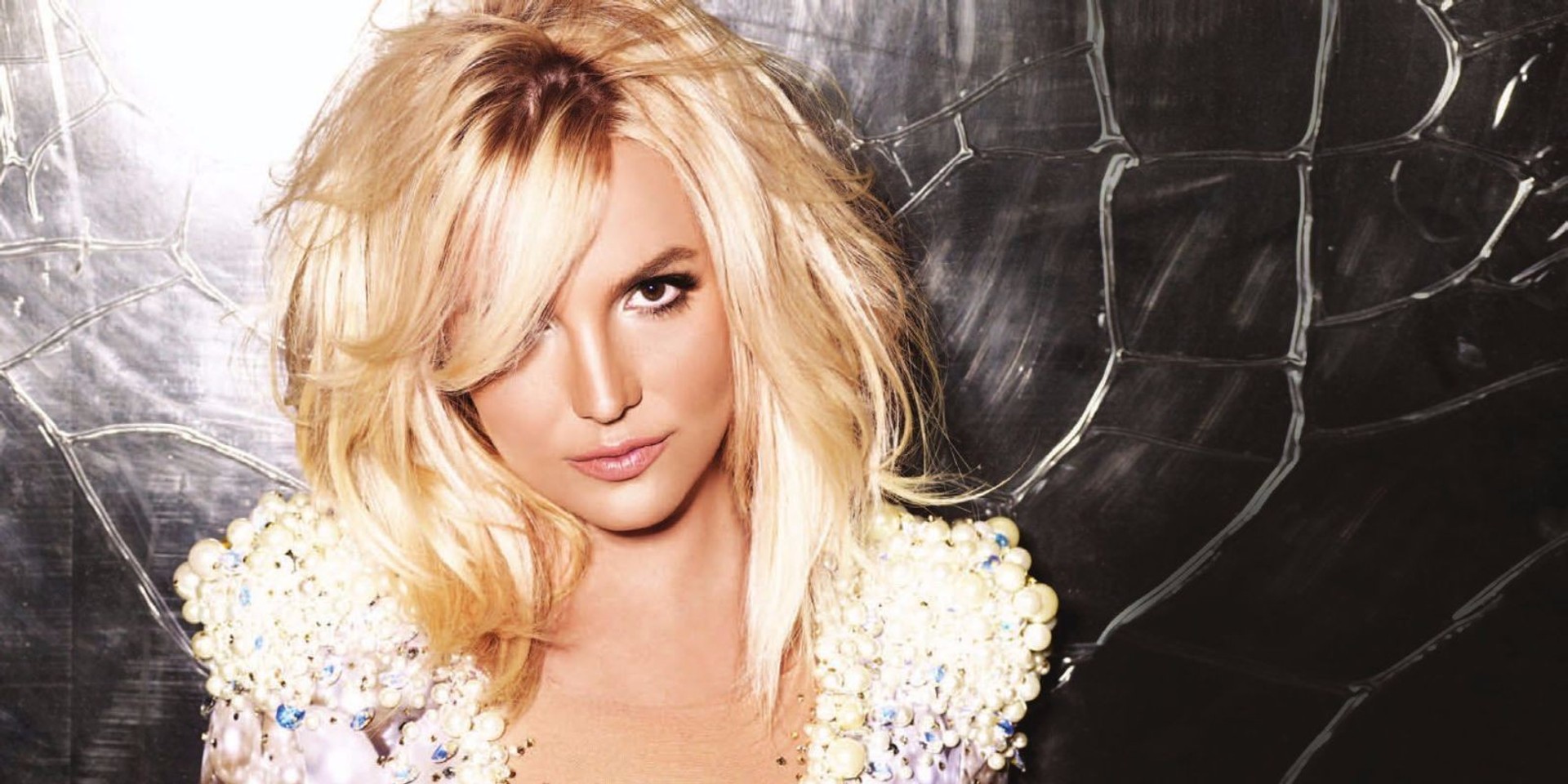 Pop icon Britney Spears will be touring Asia this June, and her itinerary appears to filling up.

In addition to her three dates in Japan and one in Manila, Britney will now be making her long-awaited Hong Kong debut on June 27 at the AsiaWorld-Expo.

Tickets for the concert range between HK$588 to HK$2,088 and public sales begin through HK Ticketing on April 24. However, there will also be special presales for Citi card holders (starting on April 18), members of HKT The Club (April 20) and Live Nation Lushington members (April 22) if you'd like to cop your tickets early.

The multi-platinum-selling, Grammy Award-winning singer is pretty much a lock to sell-out any territory she visits, and considering her huge fanbase here - could a Singapore date be announced next? We certainly hope so.

Singaporean newspaper TODAY reports that they've heard from "industry sources" that IMC Live is in the midst of negotiations with her management to bring her down - so there's hope yet!

Meanwhile, here's a throwback clip to when the then-rising star performed at a closed-door event in Singapore back in 1998.