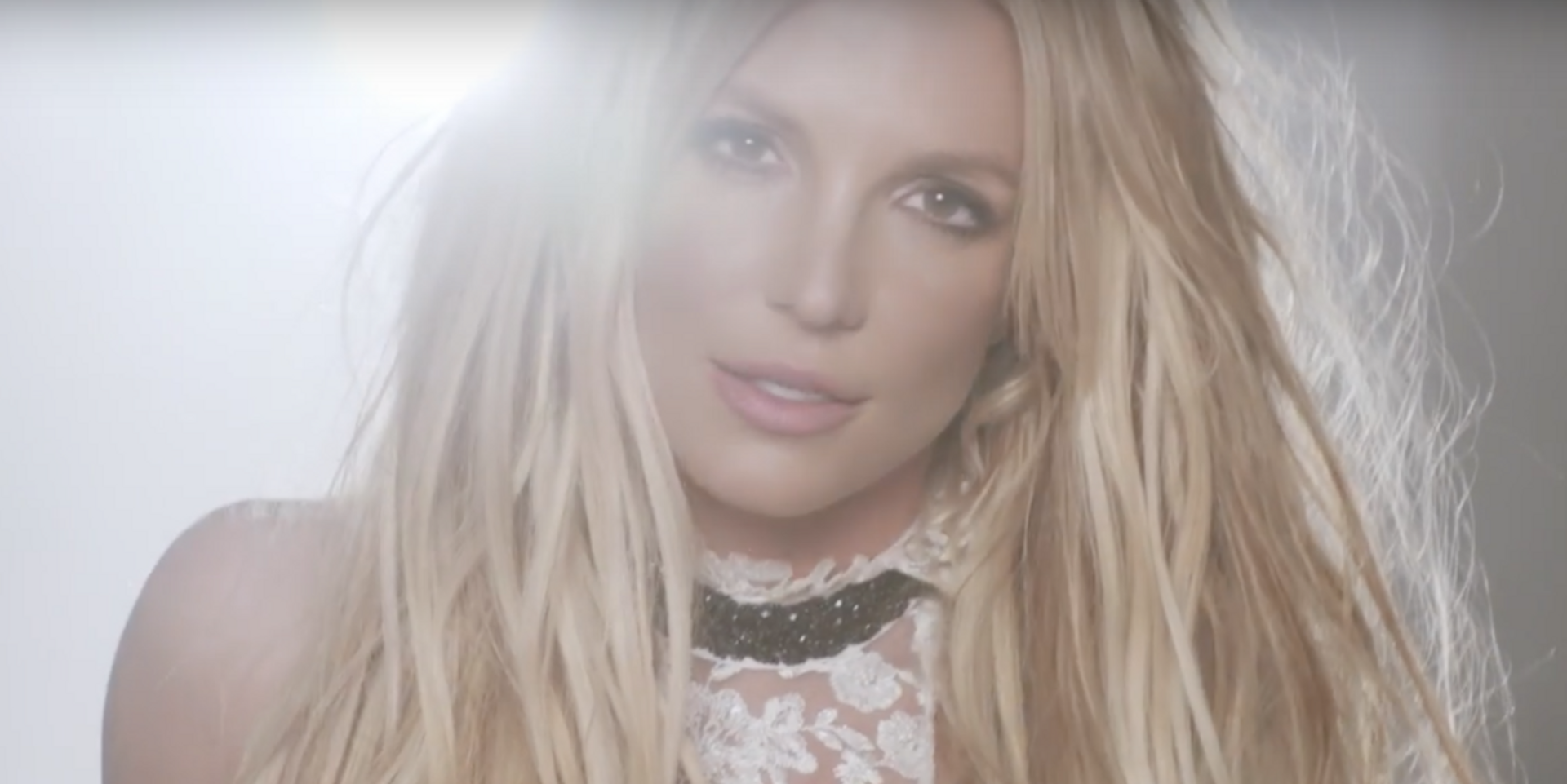 It's been a little over a week since pop icon Britney Spears announced her first ever headlining concert in Manila.

Manila! Get your tickets now for my show on June 15th! 🇵🇭 https://t.co/JnMHSjZjAw pic.twitter.com/mumxX2asBB

Read: Filipino musicians tell us why Britney is their Queen

Tickets went on sale earlier today for her June 15 concert at the Mall of Asia Arena, and fans on social media have either been jumping for joy for having fast fingers or scrambling about for not getting to them in time.

Gen Ad tickets are sold out while only a few Upper Box seats are left for @britneyspears live in Manila. 💔😭

As of 4:30PM, tickets for the General Admission, Patron, VIP, and SVIP sections have been sold out via SM Tickets.

Aside from a three-night show in Japan and the one for Manila, the pop icon will also be headlining concerts in HongKong and Singapore. Despite the steep ticket prices for the Manila show, we wonder how many Britney fans will take after the Coldplay fans who flew to Singapore from different countries in the region (including the Philippines) just to see their favorite act live.

Britney Spears Live in Manila is happening on June 15, 2017 at SM Mall of Asia Arena. This event is presented by Bench and produced by Wilbros Live. Tickets available here.