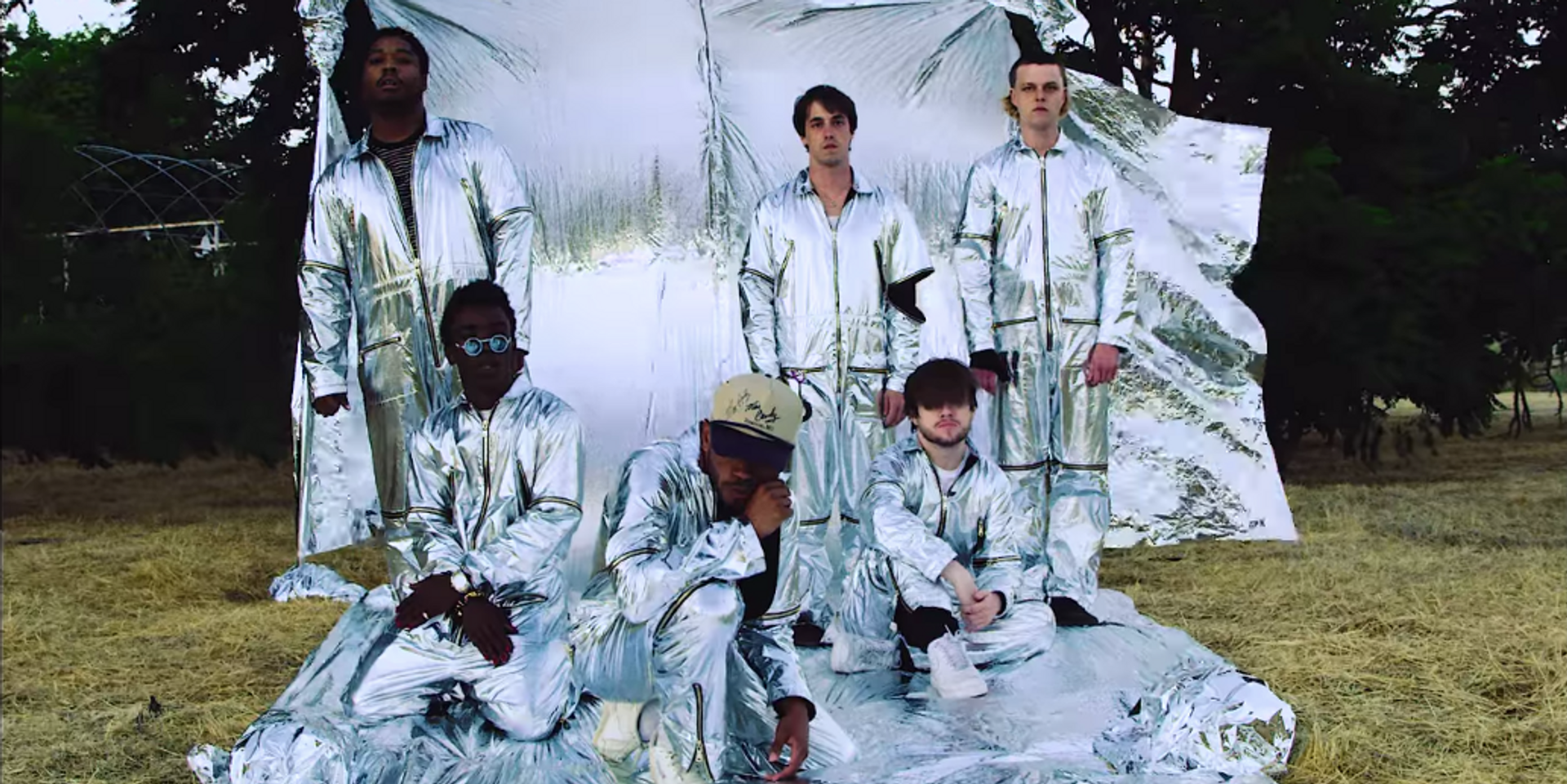 Brockhampton has released a music video for ‘If You Pray Right’, the second single from the rap collective’s upcoming album, Ginger, which will be arriving later this month.

Just like last week’s visuals for ‘I Been Born Again’, the new video is also directed by long-time collaborator Spencer Ford. ‘If You Pray Right’ is comparatively different from the previous video, taking a more light-hearted and humorous approach. The video sees the members of Brockhampton dressed in matching silver-chrome jumpsuits, getting involved in all sorts of shenanigans involving a marching band and a group of people painted blue.

The end of the video also features a 30-second song and video snippet from founder Kevin Abstract’s 'Hood Still Love Me'.

Check out Brockhampton’s music video for ‘If You Pray Right’ below.