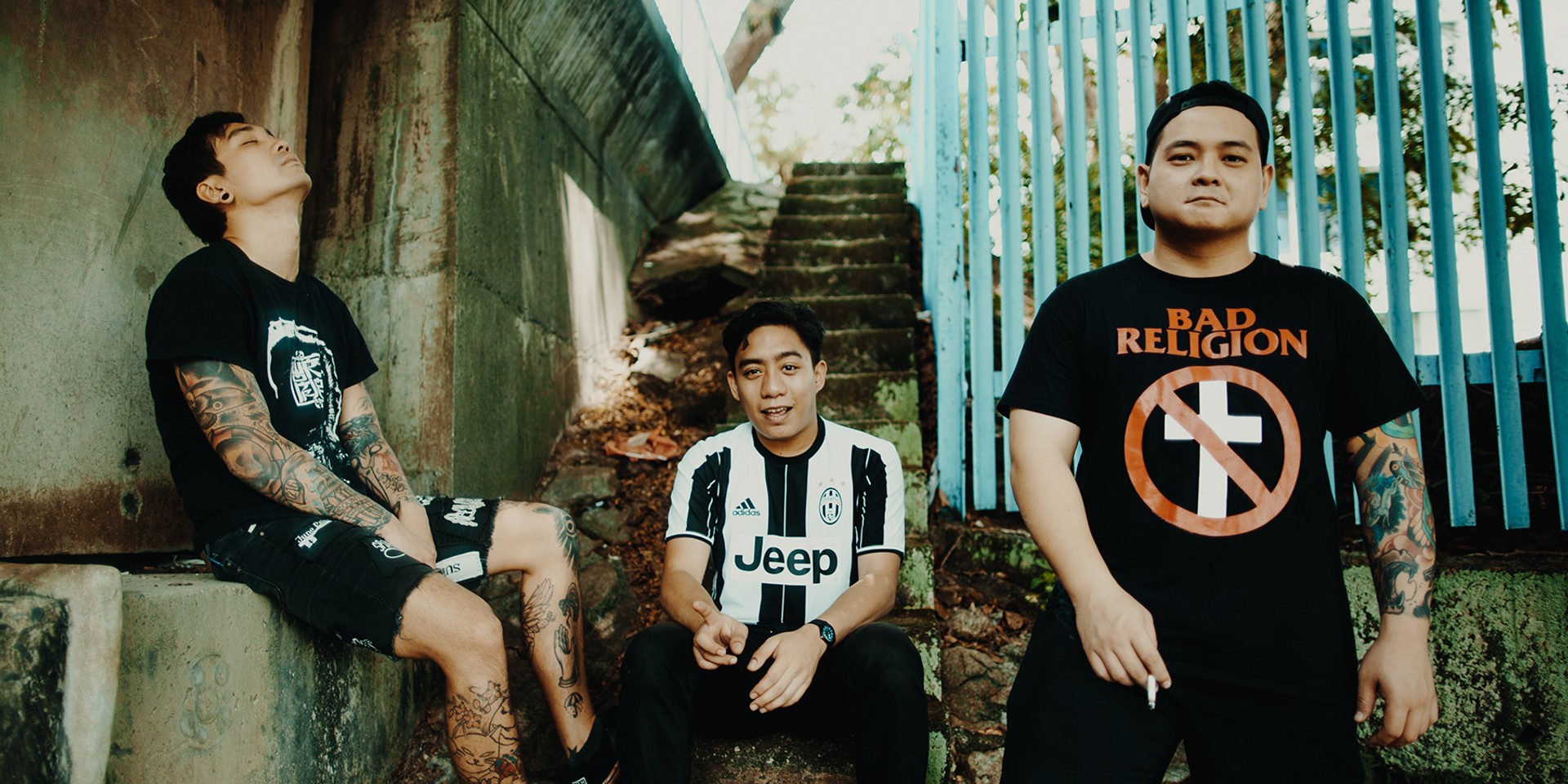 It's clear from the start of Dark Humour that its title is an apt reflection of the band's take on ennui — the nausea of everyday life taken in stride, whether if it's with alcohol or power chords.

“Try not to kill yourself / just let me drink away I’m fine" is the first sign of a lyrical hook on opening track 'Some Grey Place', and that's when you know you're in for an especially bleak but fun time.

The newest EP by melodic punk trio Bruised Willies — made up of Nicholas Wong (guitars/vocals), Keith Chua (bass) and Farhan Muhd (drums) — expands their sonic palette, inviting in the sustained riffs of grunge and the urgency of early skate punk. For frontman Nicholas Wong, their progression wasn't the easiest.

"I don’t think everybody was 100% on board with the slight change of sound going into the studio with this," he says. "Even our producer didn’t like most of the songs. However, the whole band backed it hard when we got to listen to the end product, which is what’s most important, so the naysayers can go fuck themselves." 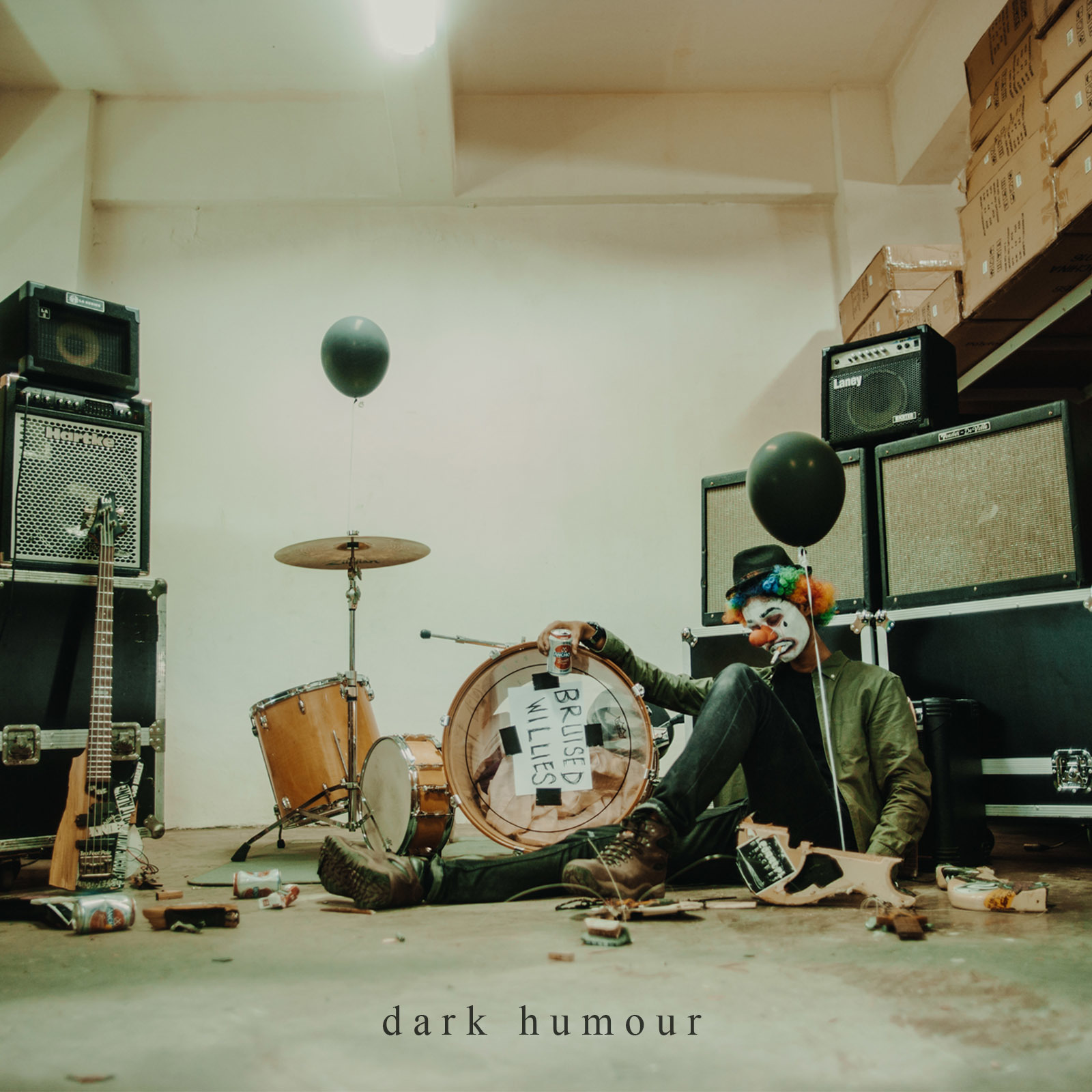 The band continues their love of film — their last EP was slapped with the side-splitting title john malkovich was great as john malkovich in being john malkovich — and this EP continues with lyrics quoting lines from classics like Grosse Point Blank, Seven Psychopaths, In Bruges, Dr. Strangelove and Kiss Kiss Bang Bang. All dark comedy classics.

Nicholas previously shared his experiences of long-haul touring under The Caulfield Cult, and with Bruised Willies, he's taking a more cautious approach. "We’re only going to do tours that are offered to us — or if it’s with good friends," he says. "I don’t want to do anything longer than a week because that’s when you start having murderous thoughts towards the people you’re “stuck” with."

Tours have also taken on a different meaning for this newer project. He tells us, "It’s more important for me to have a good time on tour or at shows now than it is to “build the band up”."

Bruised Willies will be touring with UK band Cavalcades around Southeast Asia, on top of their launch show at Lithe House on September 8th, supported by C.S.O and Spirits.

Dark Humour is currently up for pre-order through Dangerous Goods on CD and cassette.

For now, stream the EP in full before its official release tomorrow: 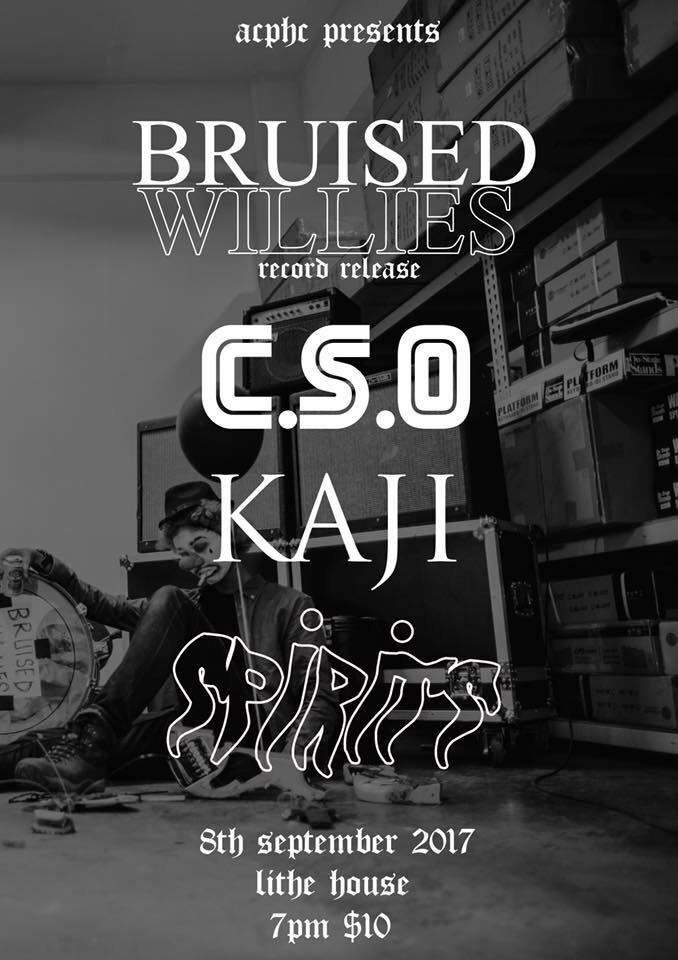 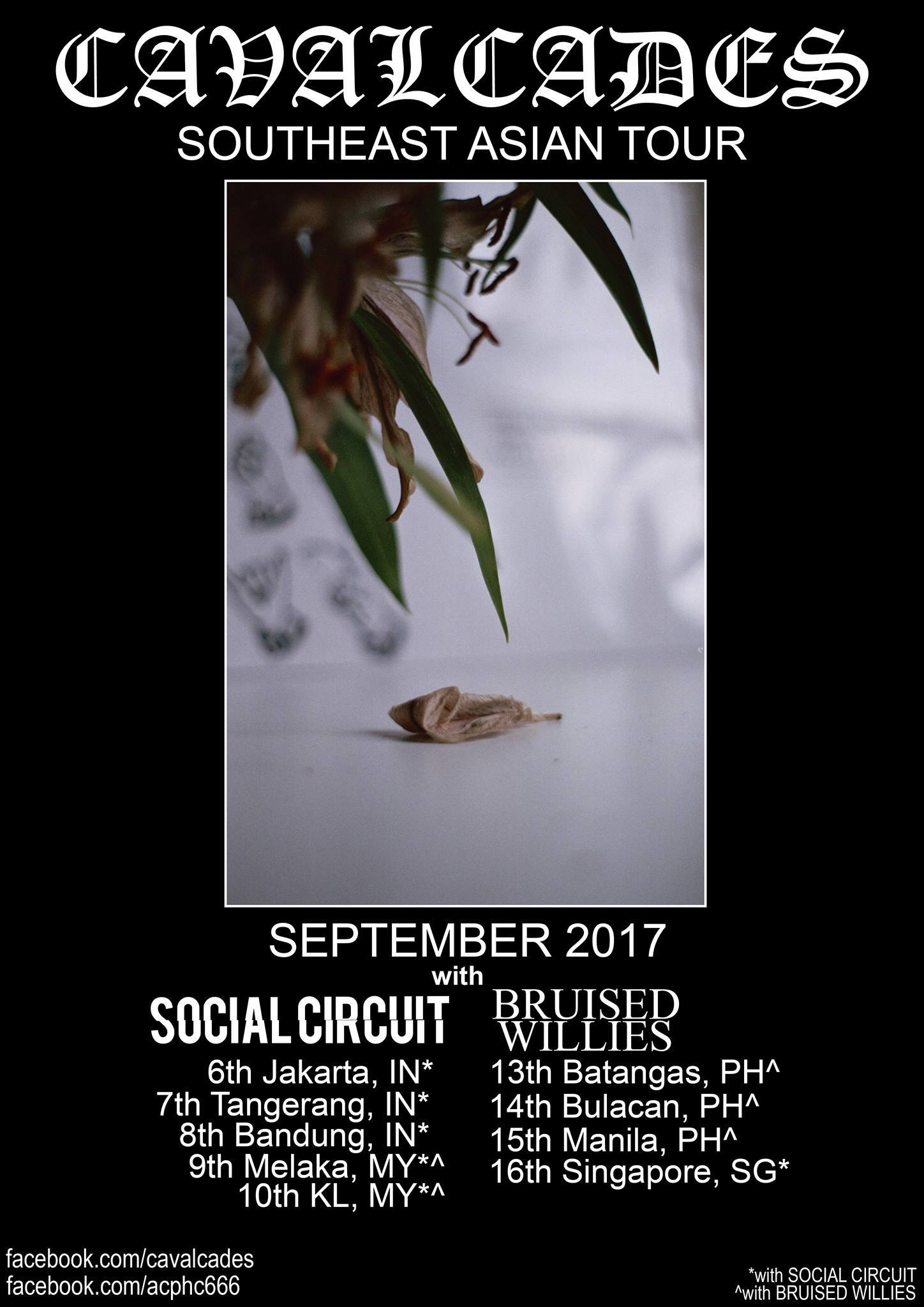