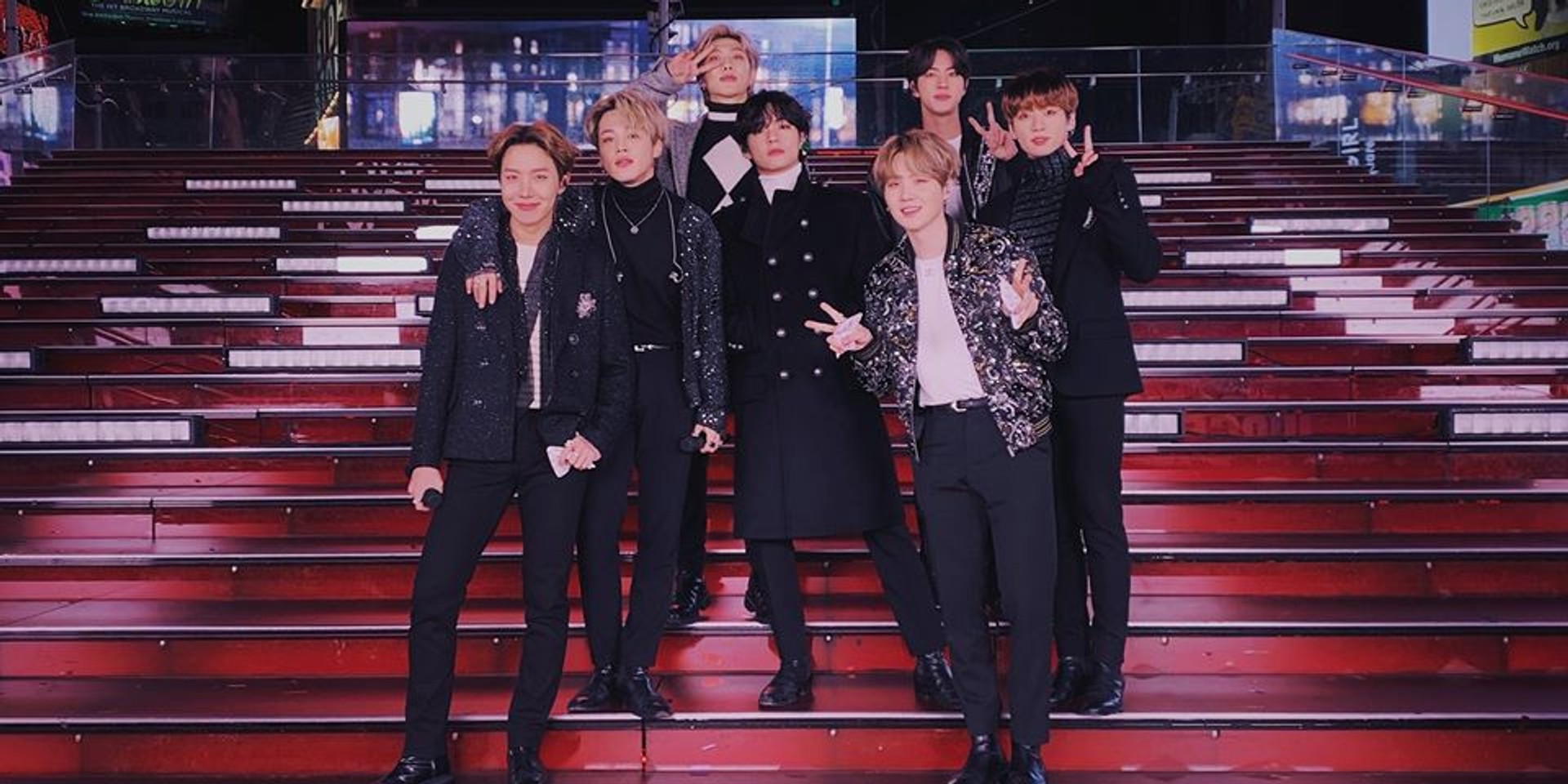 Ahead of their upcoming album, Map of the Soul: 7, which is due to drop on 21 February, BTS has announced their Map of the Soul world tour. The tour will trace from Seoul, South Korea, to nine cities in North America. They will also be making several stops in Japan and Europe.

Their announcement has been met with a flurry of reactions, with many notably expressing their disbelief at the six shows in Osaka, while others bemoan the dearth of shows taking place in Asia.

armys whose country is not included on tour while watching livestream#MapOfTheSoulTour
pic.twitter.com/o5b9BIgHAm

The torrent of disappointment is unsurprising, considering the enormous presence of the KPOP giants in Asian countries.  However, there remains a sliver of possibility for these fans to receive BTS on their shores, as there are two mystery locations in the tour dates that have yet to be announced. It seems many are still holding out hope.

You will attend bts concert.

You will see them live.

You will scream their names and making fanchants with armys.

You will sing with them.

You will part of this beautiful ocean.

In the meantime, listen to BTS' new track below.