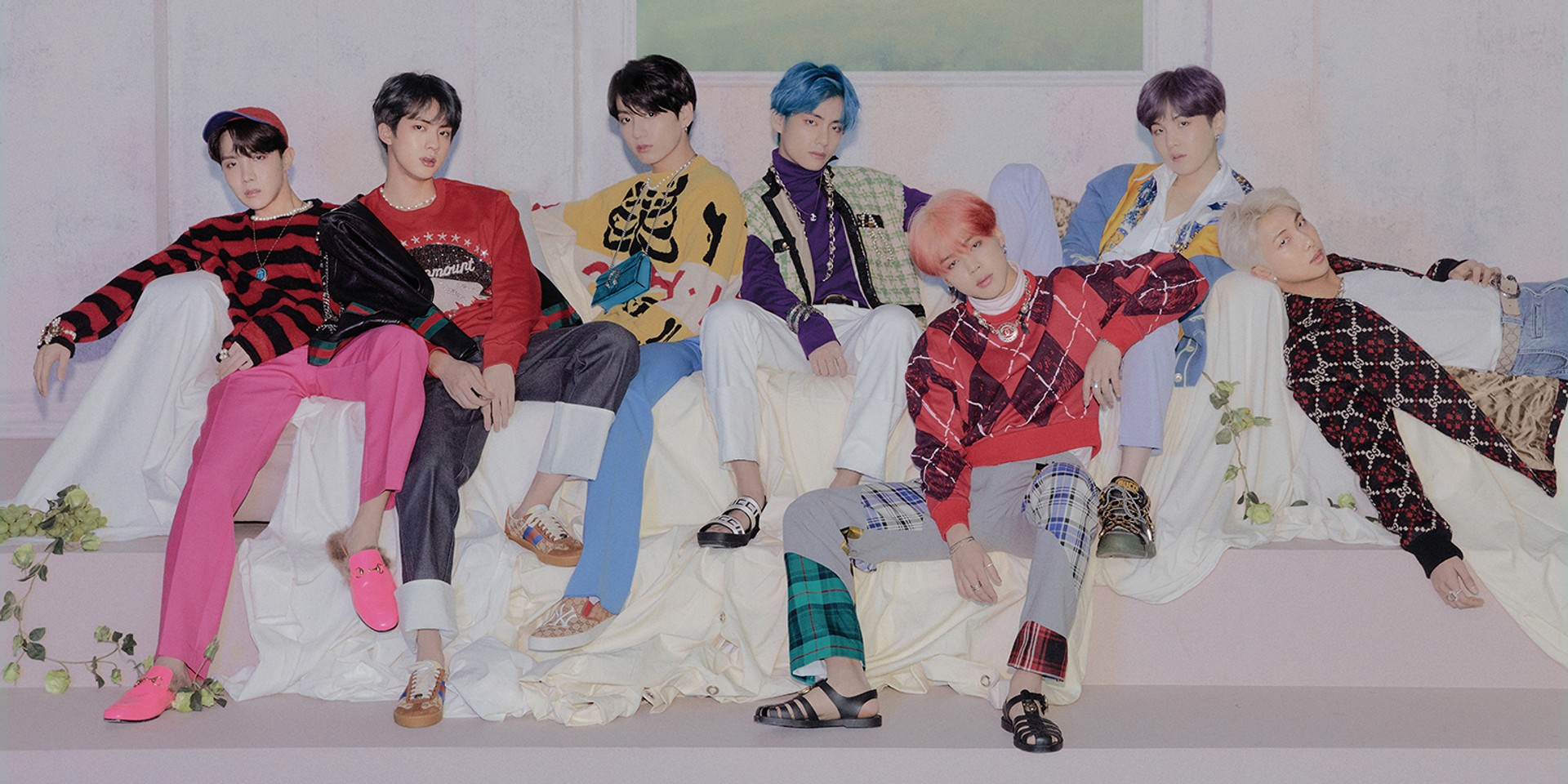 K-Pop giants, BTS, officially returned from their month-long hiatus in September of 2019, taking a well deserved break after a hectic schedule that spanned six years. Since then, fans have been wondering what the group has been up to, and we finally have an answer: They were readying their latest album, Map of the Soul: 7.

The new record is set to arrive on February 21, as confirmed by Big Hit Entertainment. It marks the first new proper full-length from the boy band since the release of Map of the Soul: Persona in 2019, which featured a guest spot by Halsey, as well as a co-writing credit by Ed Sheeran.

The group continues to break boundaries and barriers all over the world, most recently performing at Times Square in New York for New Year's Eve, so it wouldn't be surprising if we see yet another east-meets-west collaboration on the new album. BTS has also released its own mobile game, BTS World, as well as an accompanying soundtrack.

While awaiting the release of BTS' Map of the Soul: 7, check out the music video for 'Boy With Luv' featuring Halsey below.