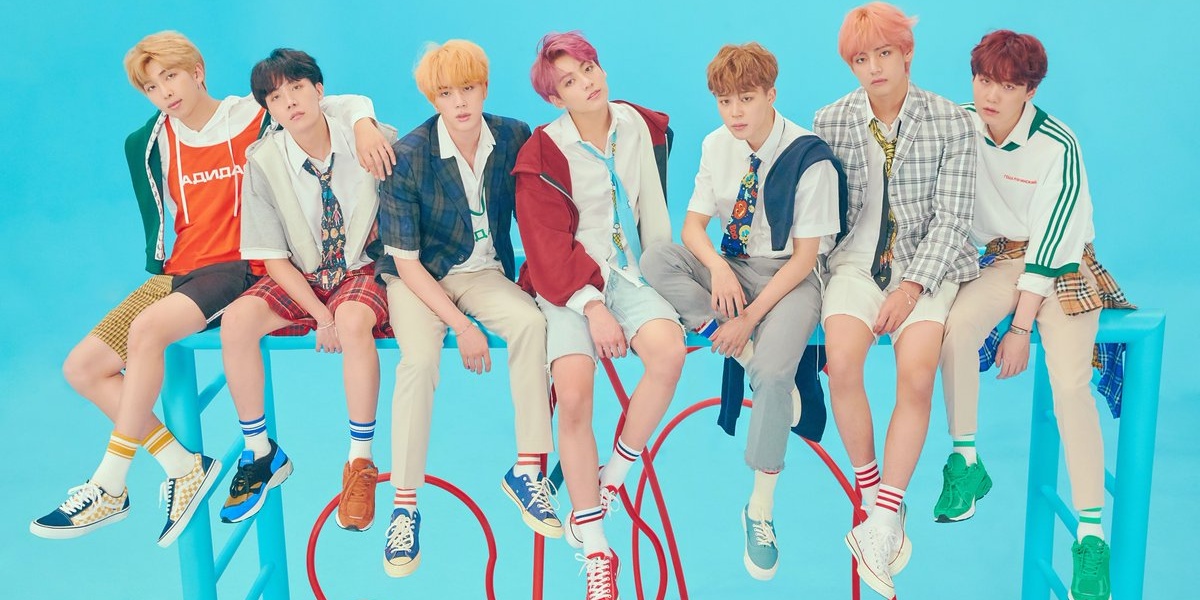 According to Twitter Philippines, world-renowned 'DNA' act BTS are the most tweeted-about K-Pop act in the Philippines and globally, along with their #BTS tag in 2018.

The KPop fever has bitten the Filipinos, with fans feverishly Tweeting about their favorite groups.

World-renowned group @BTS_twt is one of the most sought-after K-pop group today. Their #BTS hashtag is the most Tweeted Kpop hashtag in Philippines this year.#ThisHappened pic.twitter.com/F5BefQgQbc

BTS currently have 17.2 million followers and have the most liked tweet of 2018, a clip of their #InMyFeelingsChallenge, which has garnered over 1.6 million likes and more than 13.7 million views.

BTS are slated to perform at the National Stadium in Singapore on January 19, 2019.

Watch the animated lyric video of Steve Aoki's collaboration with BTS below.