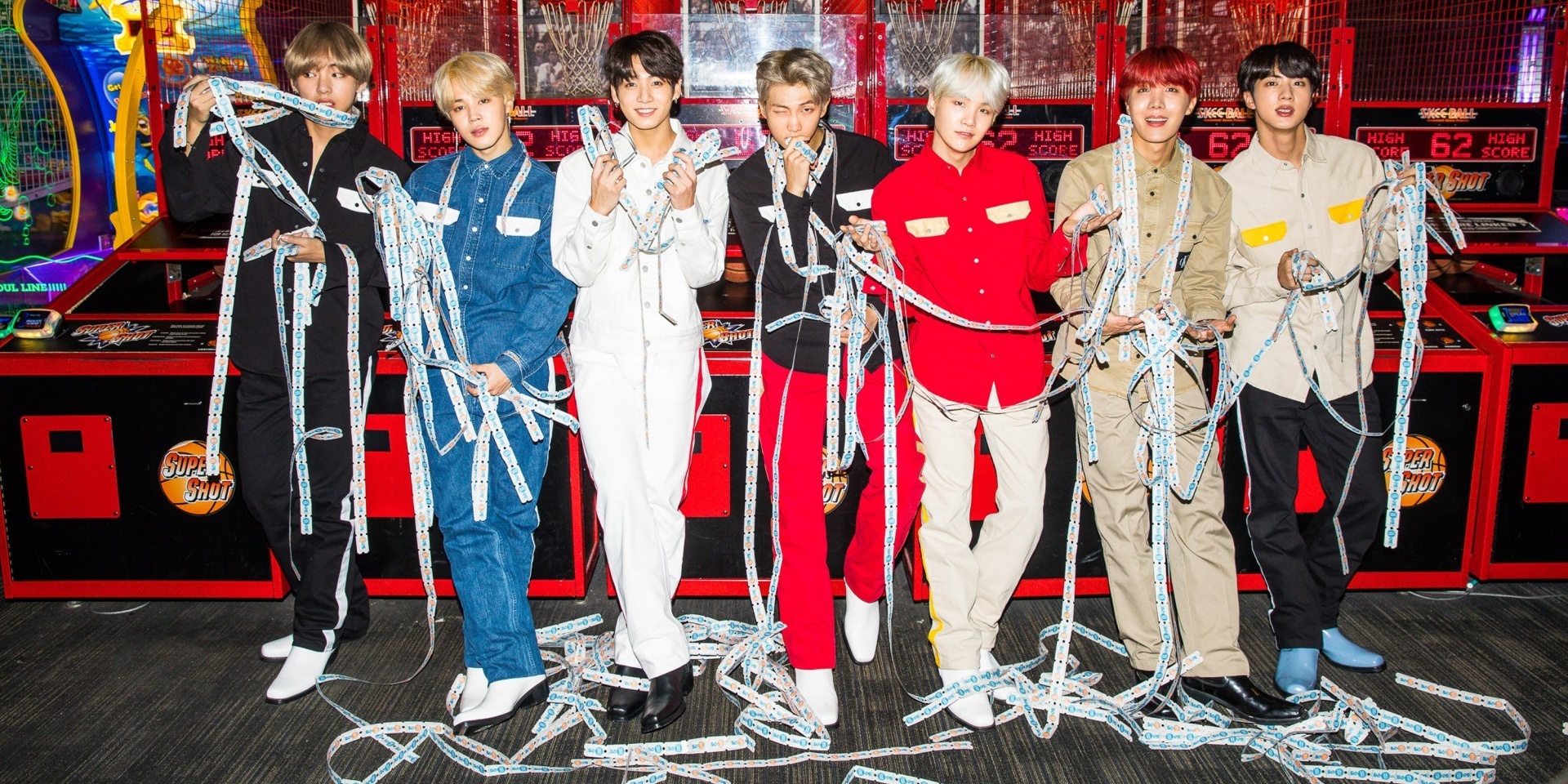 BTS' upcoming mega-show in January is now completely sold out.

Tickets for the highly-anticipated show went on sale at 10am today, and have been completely sold out less than four hours later. It was also mentioned in reports via The Straits Times that several die-hard fans had begun queuing for tickets as early as four days before they went on sale.

It is unknown at this time if additional tickets will be released. Stay tuned to Bandwagon for more updates. In the meantime, check out the BTS' brand new track with Steve Aoki, 'Waste It On Me'  below.

BTS is set to perform at the National Stadium, Singapore, on 19 January 2019. 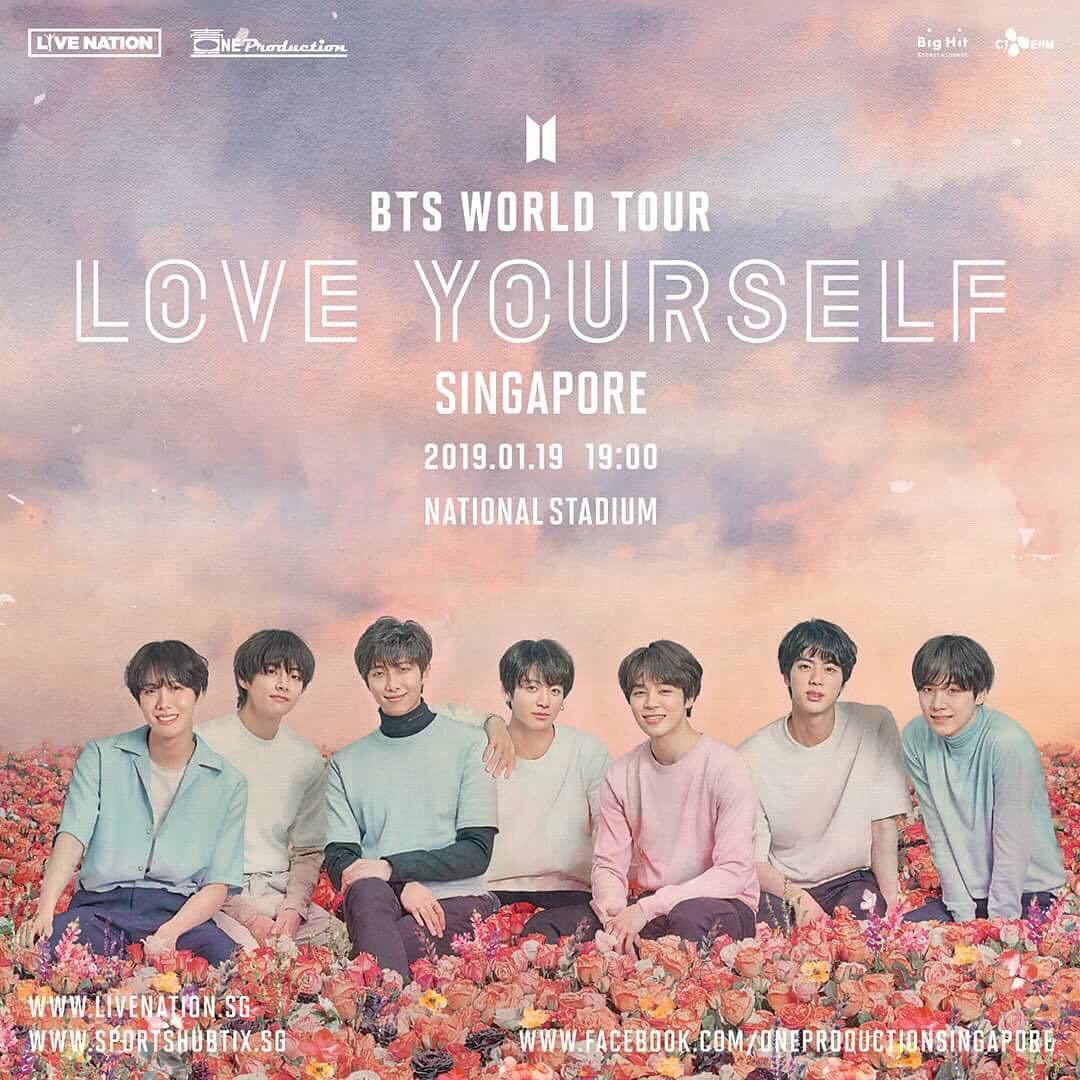