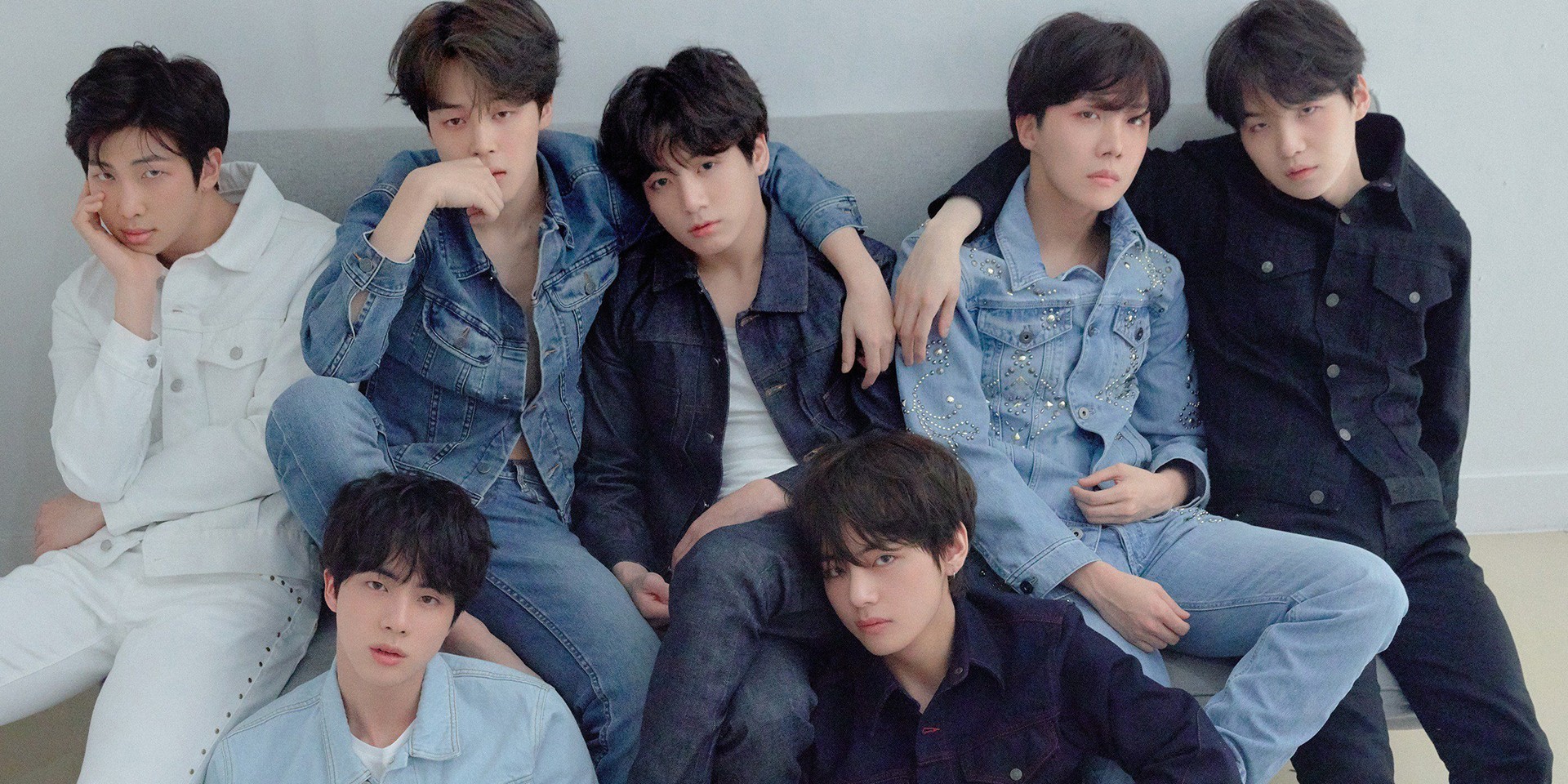 Worldwide K-Pop sensation BTS (also known as Bangtan Sonyeondan) have just released a music video for their song 'FAKE LOVE'. The track, which comes from their third full-length album LOVE YOURSELF 轉 'Tear' was released today.

With powerful choreography and jaw-dropping visuals (from both the music video set and the boys themselves), the video is breathtaking and somewhat different from what they've released in the past. In terms of music and lyrics, the track is a bit darker, with tinges of regret and desperation. The music video plays on closed spaces and wide shots, showing each member going through some sort of struggle alone.

Prior to the music video, teasers were released and sparked off many fan-made theories on the back-story and context of the music video (BTS is popular for having complicated storylines behind their music videos). The video has already garnered over a million likes within an hour since it was posted.

Stream their new album LOVE YOURSELF 轉 'Tear' here too: