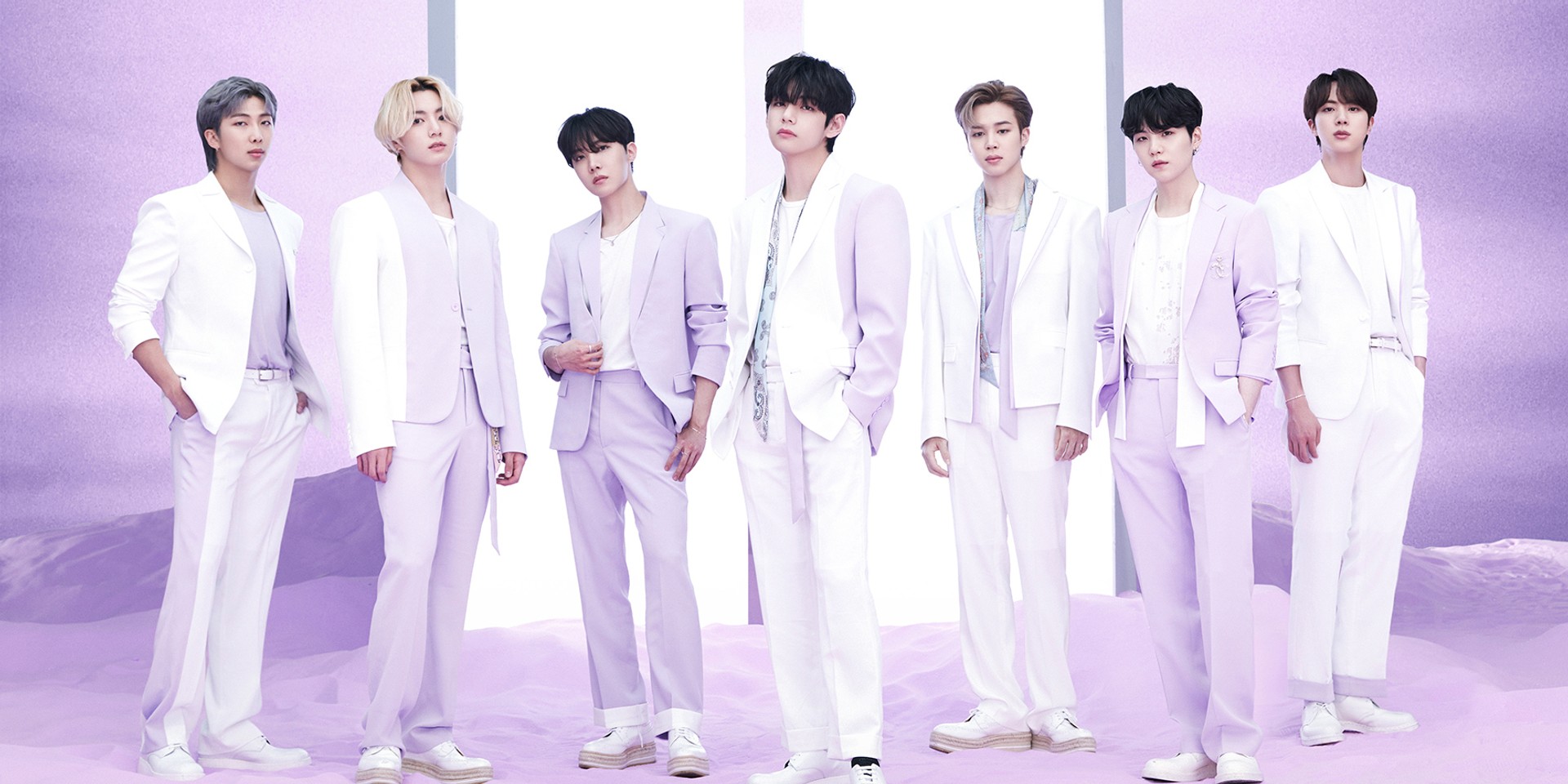 BTS are back with a new song!

'Film out,' co-written by Jungkook with Japanese pop-rock act Back Number, is the group's first official release since their best-selling album, BE. The song serves as the theme song for the Japanese remake of Signal.

The track is also included in the global superstar's upcoming Japanese compilation album, BTS, THE BEST. Slated for release on 16 June, the album will feature 23 songs including cuts from Face Yourself and Map of the Soul 7: The Journey, plus their GRAMMY-nominated hit, 'Dynamite'.

BTS, THE BEST is coming this June, here's everything you need to know about BTS' new Japanese compilation album

BTS were recently nominated for Best International Group at The BRIT Awards 2021, making them the first Korean act to receive a BRITs nomination.

Watch BTS with 'Film out' here: