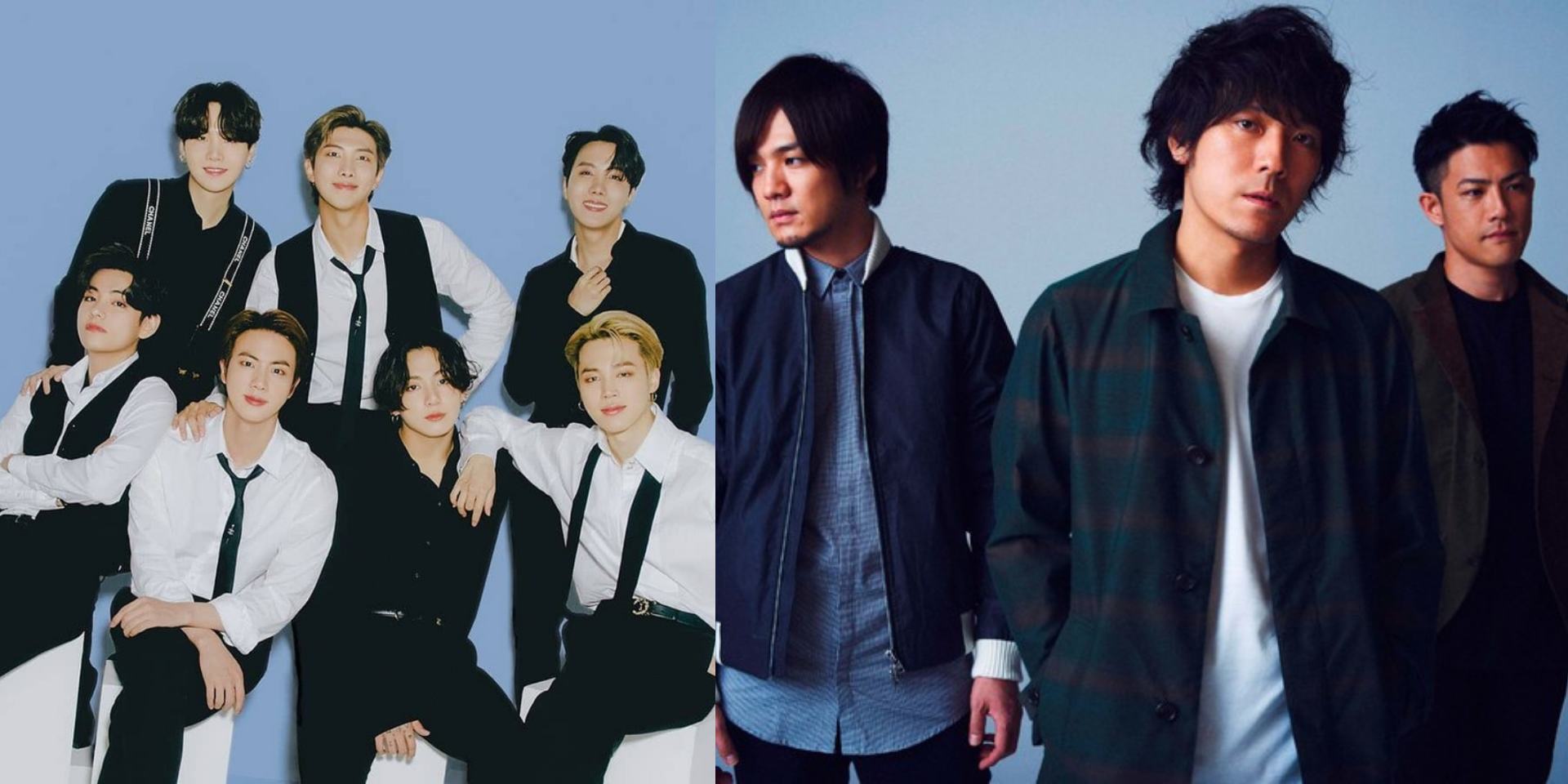 BTS are set to drop a new track that soundtracks the upcoming Japanese movie Signal.

In an announcement made today (16/02), the Grammy-nominated group is revealed to perform the theme song 'Film Out' for Signal, the upcoming film adaption of the Japanese drama of the same name. BTS also performed the OST 'Don't Leave Me' for the series in 2018.

'Film Out' is a collaboration between the BTS and Japanese rock band Back Number, who first met in 2017. BTS member Jungkook is also said to have helped create the track, cited for his work on the melody, alongside Back Number vocalist Iyori Shimizu.

The track is an emotional ballad about "a person who still comes to mind and never disappears from the heart".

Signal is slated for release on 2 April 2021. Check out the trailer for a preview of 'Film Out' here.

BTS are releasing the Essential Edition of their latest album, BE, on 19 February. Preorder here. BTS are performing on MTV Unplugged on 24 February, 11 AM KST (10 AM PHT/SGT).