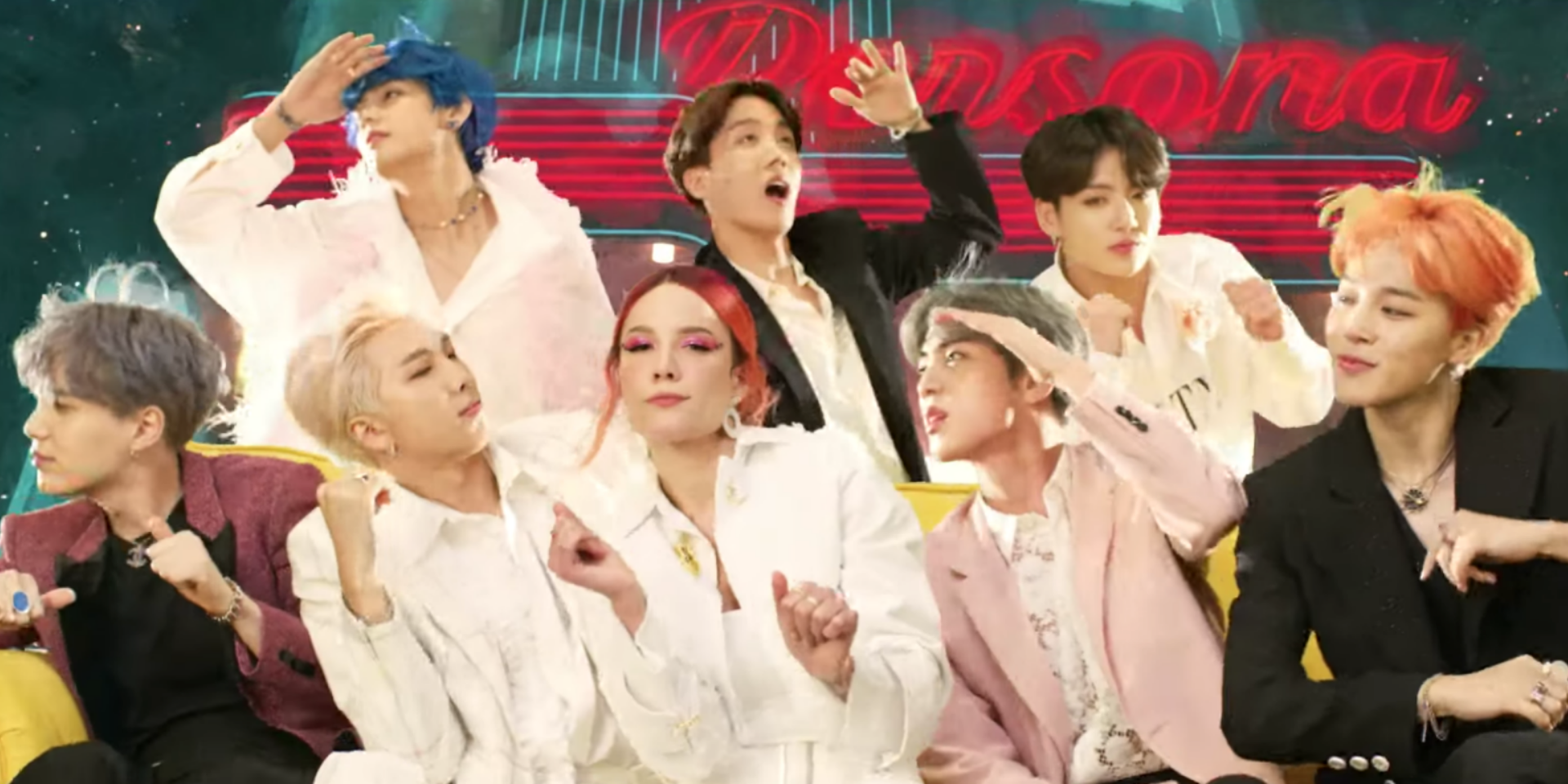 BTS has shared a new music video for the lead single 'Boy With Luv feat. Halsey' off its latest EP Map Of The Soul: Persona.

The new version features clips from the original visual edited in a different order with the addition of several new scenes, which show the playful side of both BTS and Halsey. Titled 'ARMY With Luv', after the group's fan base, the alternate version is available on the EP.

BTS explores self-image, the cost of fame, and acceptance in “Map of the Soul: Persona”

The original music video broke BLACKPINK's previous YouTube record when it "garnered 74.6 million views in its first 24 hours". Making the group, at this time of the writing, the new record holder for the most-viewed music video premiere.