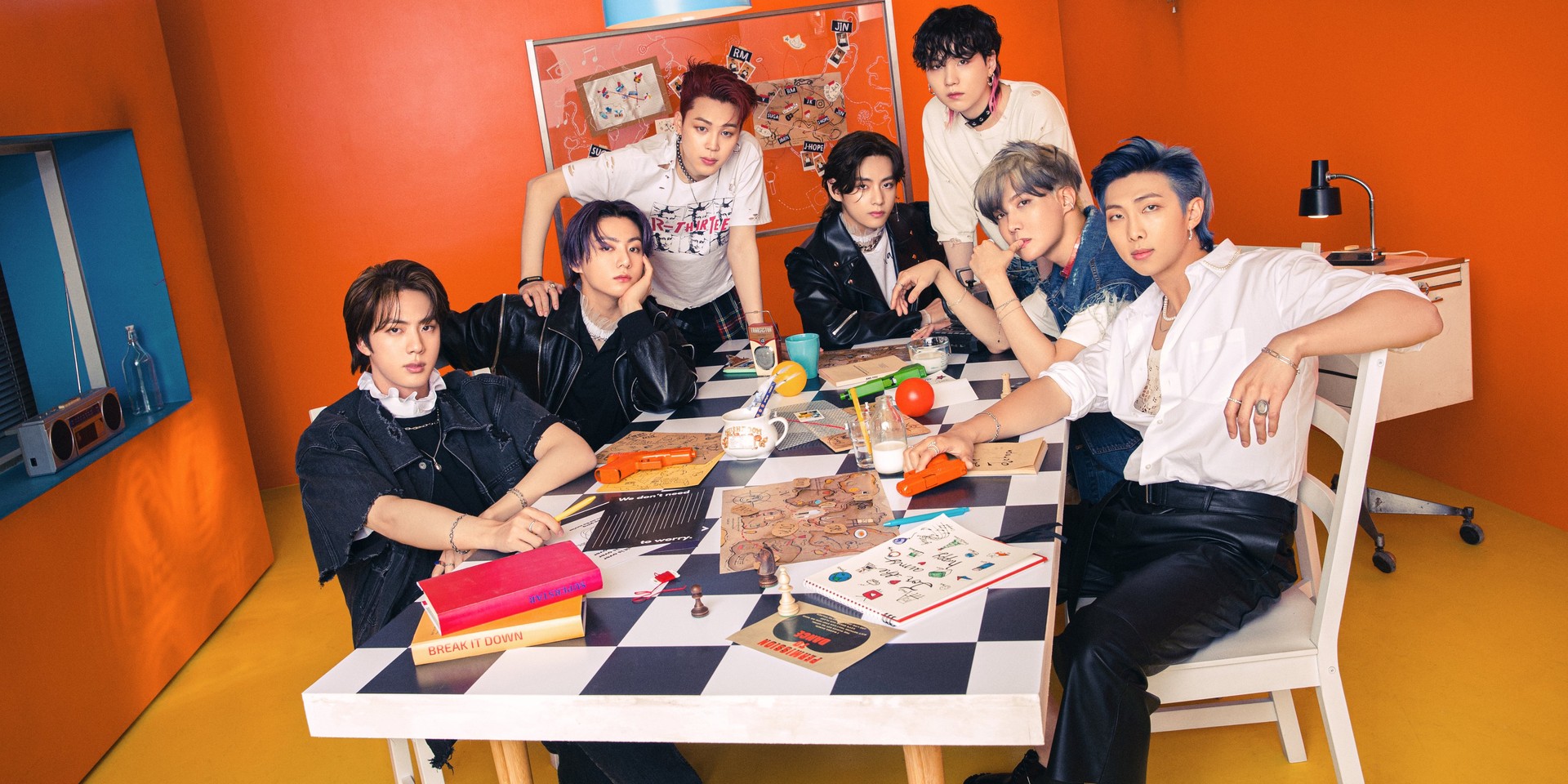 BTS are going on a short break.

In an official statement by BigHit Music, the label revealed that the 'Butter' act will be taking an "extended period of rest" after their sold-out PERMISSION TO DANCE ON STAGE concerts in LA.

Aside from spending the holidays with their families for the first time since their debut in 2013, the two-time GRAMMY-nominated act will also be taking this time to focus on their upcoming in-person concert in Korea, as well as the release of their new album which will mark the beginning of their "new chapter".

PERMISSION TO DANCE ON STAGE in LA: A homecoming for BTS and ARMY

The global superstars first teased the new album in an episode of their reality show In The Soop where the members talked about the songs they'd like to include in their upcoming record.

Scary stories and explorations in the darkness🌙,
honest thoughts on the new album in the SOOP studio🎵,and drawings from the members🎨

Even the unexpected rain only added to the atmosphere! #BTS is making memories #In_the_SOOP 🌳

The forthcoming album will be the follow-up to 2020's introspective record, BE.

Last September, BTS featured on 'My Universe,' a track by British pop-rock band Coldplay. Earlier this year, BTS dropped a CD single with two Billboard chart-topping songs 'Butter' (which birthed a remix with Megan Thee Stallion) and 'Permission To Dance,' as well as BTS THE BEST, a Japanese compilation album featuring Japanese versions of their biggest hits and 'Film Out,' a track co-created by Jungkook.

BTS just wrapped up their sold-out PERMISSION TO DANCE ON STAGE concerts in LA which was watched by a total of 813,000 fans - from SoFi Stadium, the YouTube Theater, and online via VenewLive. The group is gearing up for their return to the live stage starting with concerts in Seoul, Korea in March 2022.