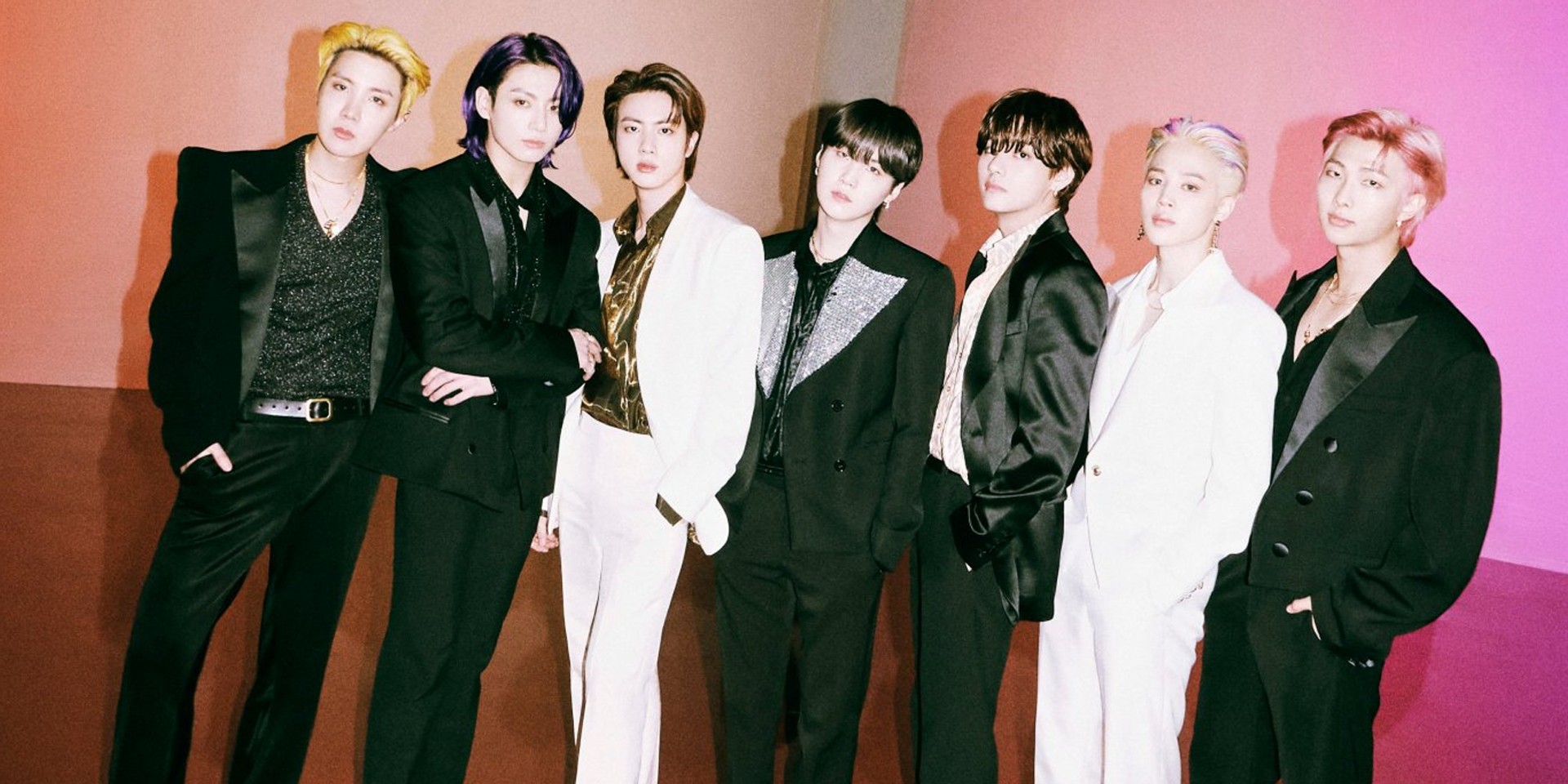 BTS are going all out for their June comeback, BTS, THE BEST.

The global superstars revealed that they will be mounting an exhibit celebrating their new Japanese album BTS, THE BEST at the ALE-BOX of ASOBUILD in Yokohama-shi, Kanagawa this June 26 - August 20, 2021.

The exhibit will showcase the 'Butter' group's music videos, songs, and their biggest milestones. Official merch will also be available.

Attendees will get the chance to visit the exhibit for an hour per slot with several different viewing times throughout the day. Re-entry to the venue is prohibited.

Coronavirus prevention measures will be observed at the BTS JAPAN EXHIBITION - THE BEST.

BTS Japan Official Fanclub members will also be offered the chance to join an advanced reservation lottery this June 11 (Friday) until June 15 (Tuesday). The winner will be announced on June 19 (Saturday).

Admission to the exhibit is priced at ¥ 2,200 and may be purchased here, starting June 23 (Wednesday).

BTS, THE BEST is scheduled for release on June 16 (Wednesday). It is the group's follow-up to Map of the Soul 7: The Journey, their third Japanese compilation album, which features 'Film out,' a track Jungkook worked on in collaboration with J-pop rock act Back Number.

BTS are also celebrating their 8th anniversary with ARMY this June with another edition of FESTA, as well as the 2-day online affair, MUSTER SOWOOZOO.