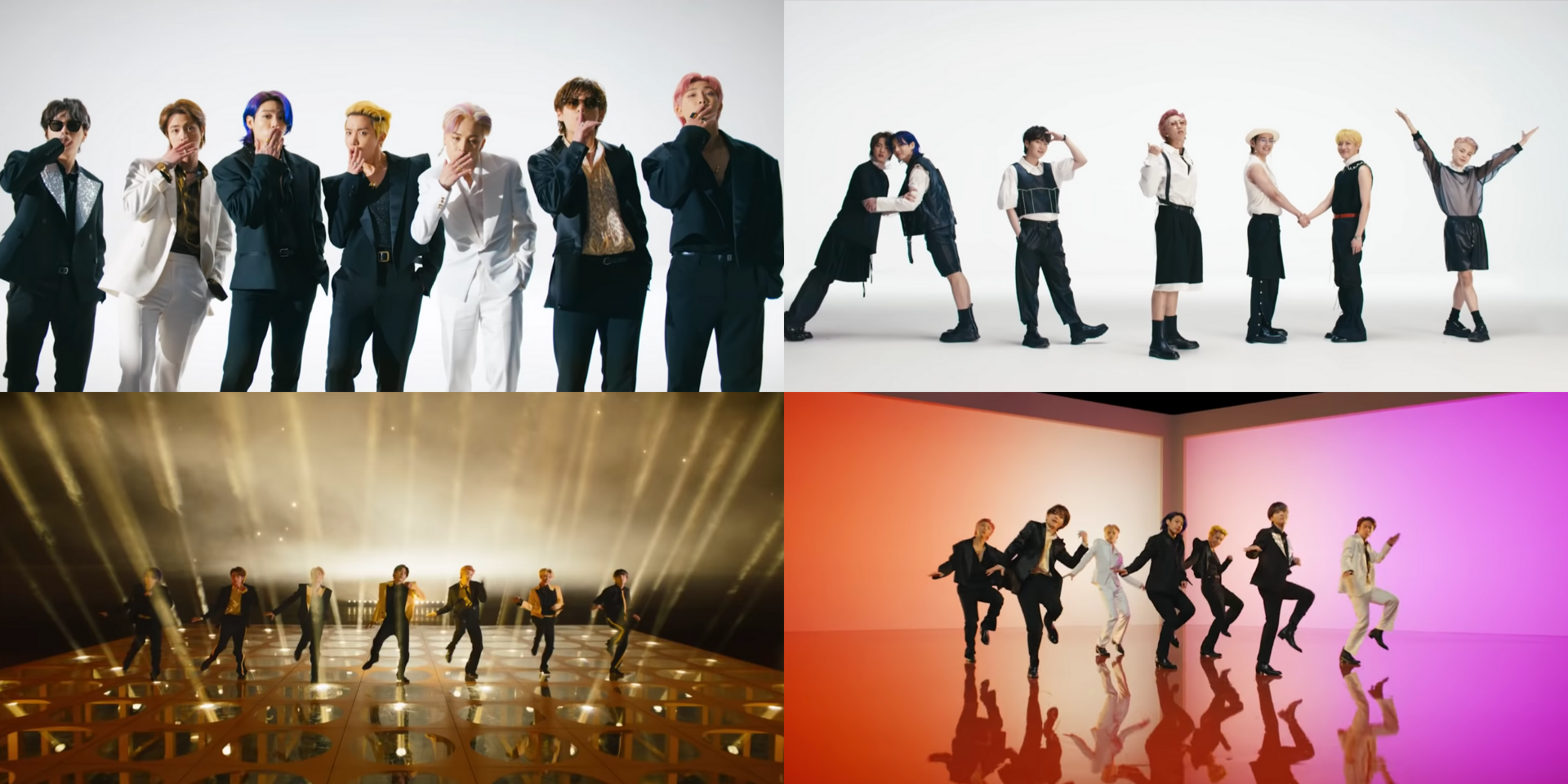 BTS just broke another one of their own records.

This time, the GRAMMY-nominated group smashed their own YouTube debut day stats for 'Dynamite,' a feat held at 101.1 million views with their latest single, 'Butter'. 'Butter' also broke the record for the biggest music video premiere on YouTube, a record also held by their 2020 summer single, 'Dynamite.'

YouTube has confirmed that Butter' amassed 108.2 million views in 24 hours since its release, breaking the 101.1 million mark 21 hours in. This makes 'Butter' the fastest music video in YouTube history to reach this milestone. BTS now holds the first and second places on YouTube's All-Time Top 24 Hour Music Debuts.

In a press conference, Jimin described the new song as a charismatic, laid-back, and fun single that's similar to that of a confession of admiration. Since its global release on 21 May, the dance-pop bop has taken over iTunes charts all over the world, debuting at number 1 on iTunes World Chart.

To celebrate their latest comeback, BTS are also hosting listening parties with ARMY throughout the week. Join the party via Spotify or Apple Music here.

BTS' 'Butter' will make its live debut at the 2021 Billboard Music Awards where the group is nominated for four BBMAs. The group is looking to win its fifth straight Top Social Artist award.