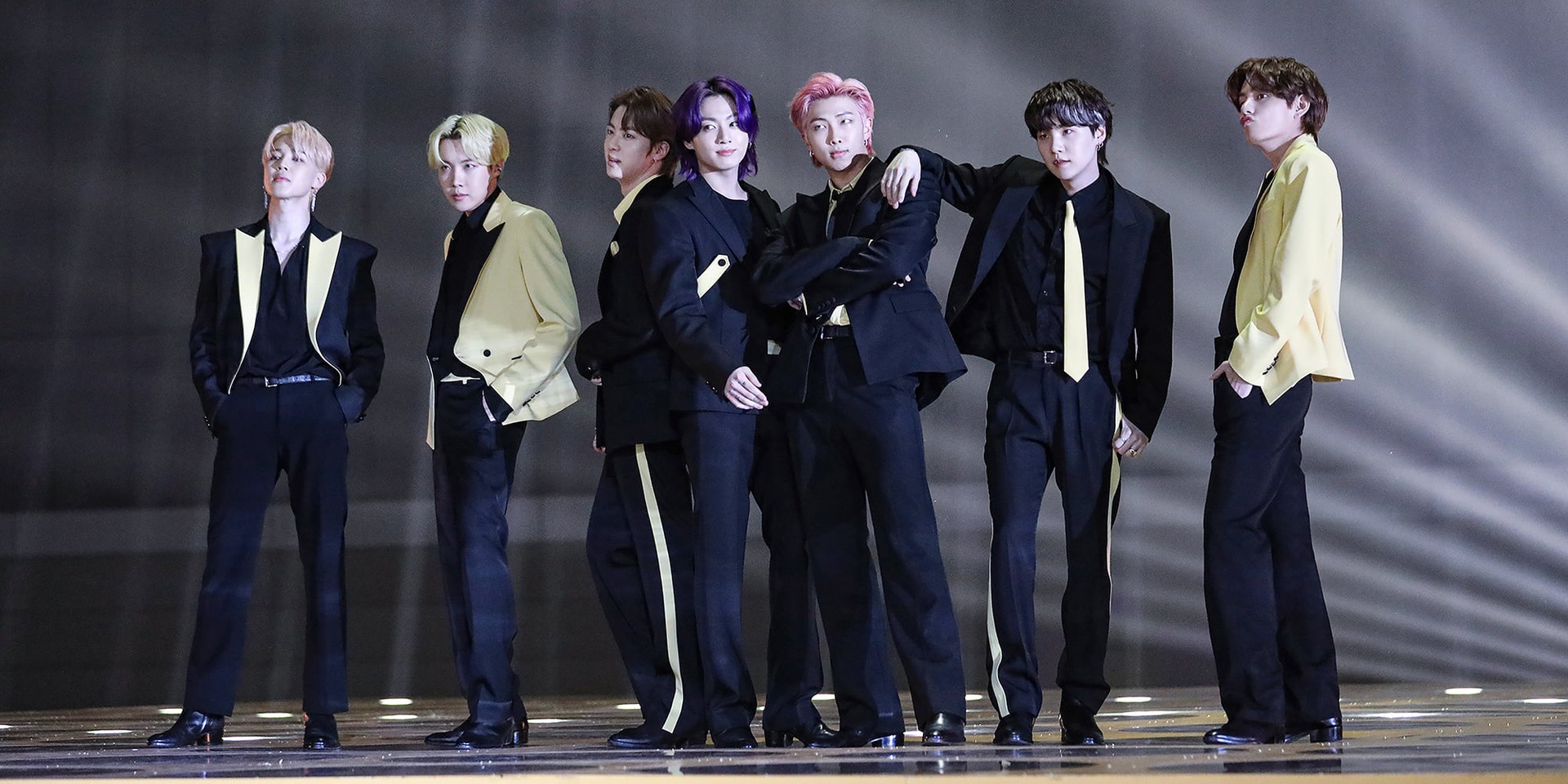 BTS' latest single now holds the record for the biggest Spotify debut with over 20.9 million global streams on release day.

In a Twitter post, BTS thanked ARMY (fans of BTS) for listening to and supporting their new song.

🎉#BTS_Butter broke the record on Spotify🎉

The biggest single day record on Spotify history!
Thank you for your support and love #BTSARMY 💜#Got_ARMY_Behind_Us #SmoothLikeButter

ARMY lit up Twitterverse with over 31 million tweets about the new dance bop, using the #SmoothLikeButter, #Got_ARMY_Behind_Us, and #BTS_Butter tags on release day.

Yes, we heard your voice ARMY 🧈#BTS_Butter all over the world 🌎
Thanks for your love and support 💛#Got_ARMY_Behind_Us#SmoothLikeButter pic.twitter.com/2xQMUYW0IM

'Butter,' with its 11.042 million filtered streams, overtakes Justin Bieber and Ed Sheeran's 'I Don't Care' which was streamed almost 11 million times on the day it debuted.

Listen to 'Butter' on Spotify: