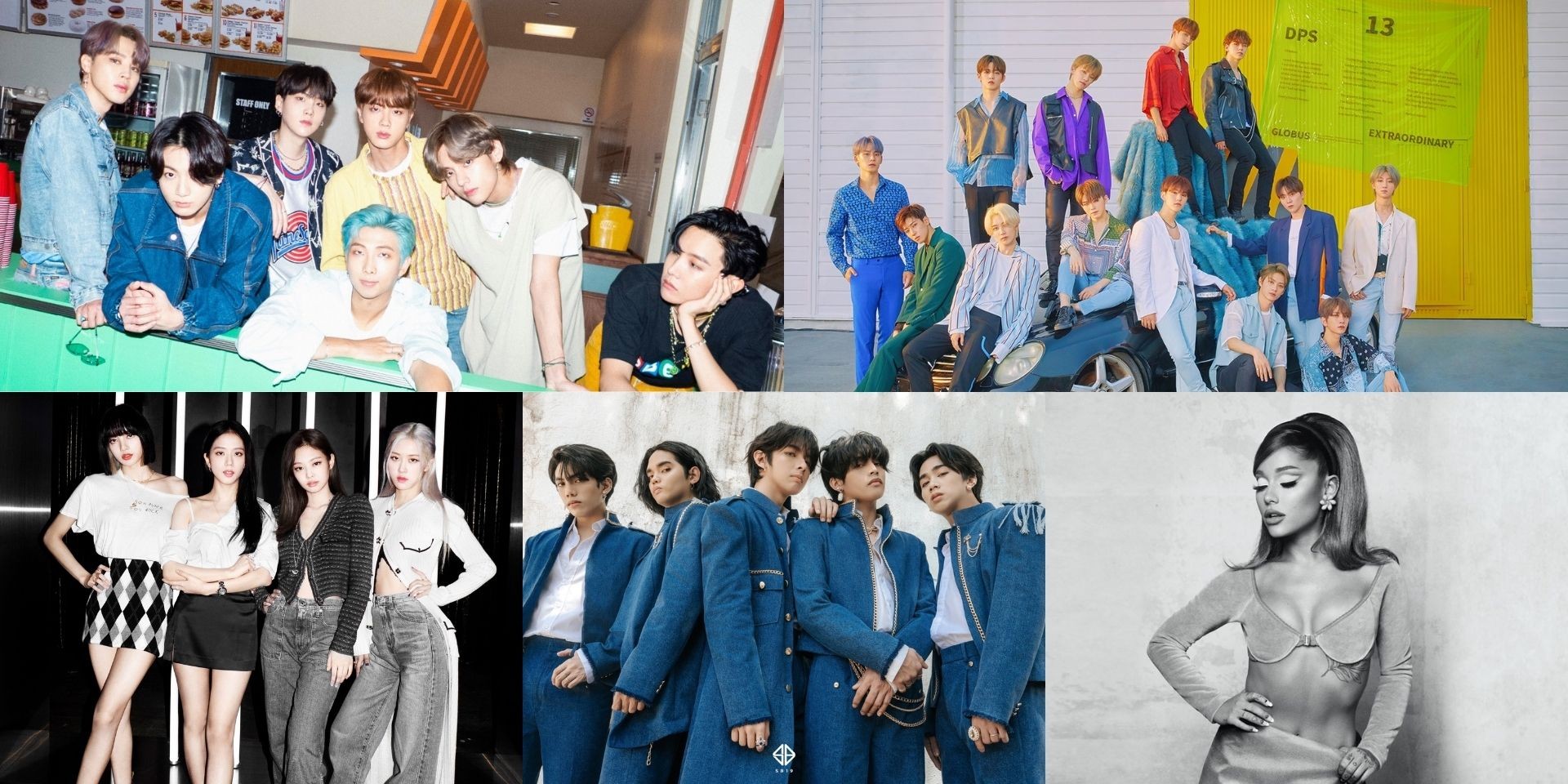 The 31st Billboard Music Awards (BBMAs) are back this year!

The ceremony is slated to air live from the Microsoft Theatre in Los Angeles on 24 May at 8 AM SGT/PHT (23 May, 8 PM EST/5 PM PST). on NBC. It will be hosted by singer Nick Jonas. The Weeknd, P!nk, and BTS have also been confirmed to perform.

Online voting has also begun for two awards: Top Social Artist and Top Collaboration. The nominees for these categories are as follows:

voting for top social artist and top collaboration at the #BBMAs is now OPEN !!! 🟢

This year’s awards see historic nominations for Asian acts in the Top Social Artist category, with K-pop groups BLACKPINK and SEVENTEEN scoring their first BBMA nominations for the award. P-pop boy group SB19 have also made the list, becoming the first Filipino and Southeast Asian act to be nominated for a BBMA.

We're so excited to be a finalist for Top Social Artist at the @BBMAs!

Just tweet @SB19Official + #BBMAsTopSocial and/or visit https://t.co/RGqFcgEI7u to vote up to 10 times per day, per platform.

vote for top social artist by tweeting #BBMAsTopSocial + tag the finalist you want to vote for. you can also vote at https://t.co/wB7gr8pqkL

10 votes per day, per platform. RTs count as votes! pic.twitter.com/FXPhX0mnc6

The 2021 Billboard Music Awards will air live from the Microsoft Theatre in Los Angeles on 23 May at 8 AM SGT/PHT (8 PM EST, 5 PM PST) on NBC. It will be hosted by Nick Jonas.