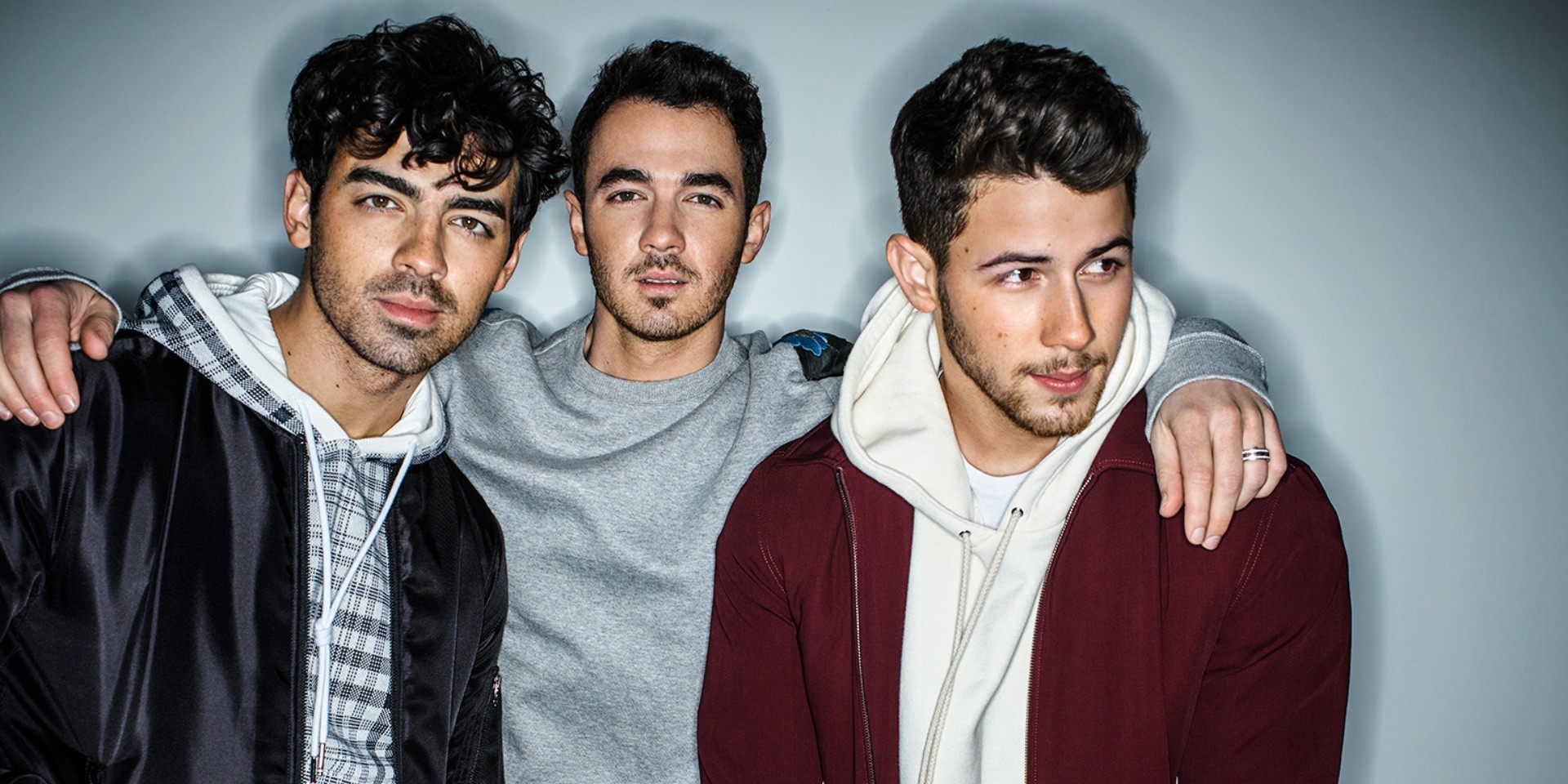 The first trailer for Chasing Happiness, the new Jonas Brothers documentary, has arrived – and it is emotional.

Set to be released exclusively on Amazon Prime on 4 June, the movie will chronicle the band's journey since its inception in 2005 to its breakup in 2013. In the trailer, the brothers recount their beginnings as a band, relaying the story of how they started writing together, accompanied by various home videos of their childhood.

The tear-jerker comes when Kevin says: "(They were like) Let's take a pause and take a break". From there, it is mentioned that Nick had initiated the split and the narrative continues with moving one-on-one interviews before proceeding on to their reunion.

So far, since the band's reunion, it has released two singles, 'Sucker' and 'Cool', announced a new album, Happiness Begins, out June 7, and is going on a tour in the US.