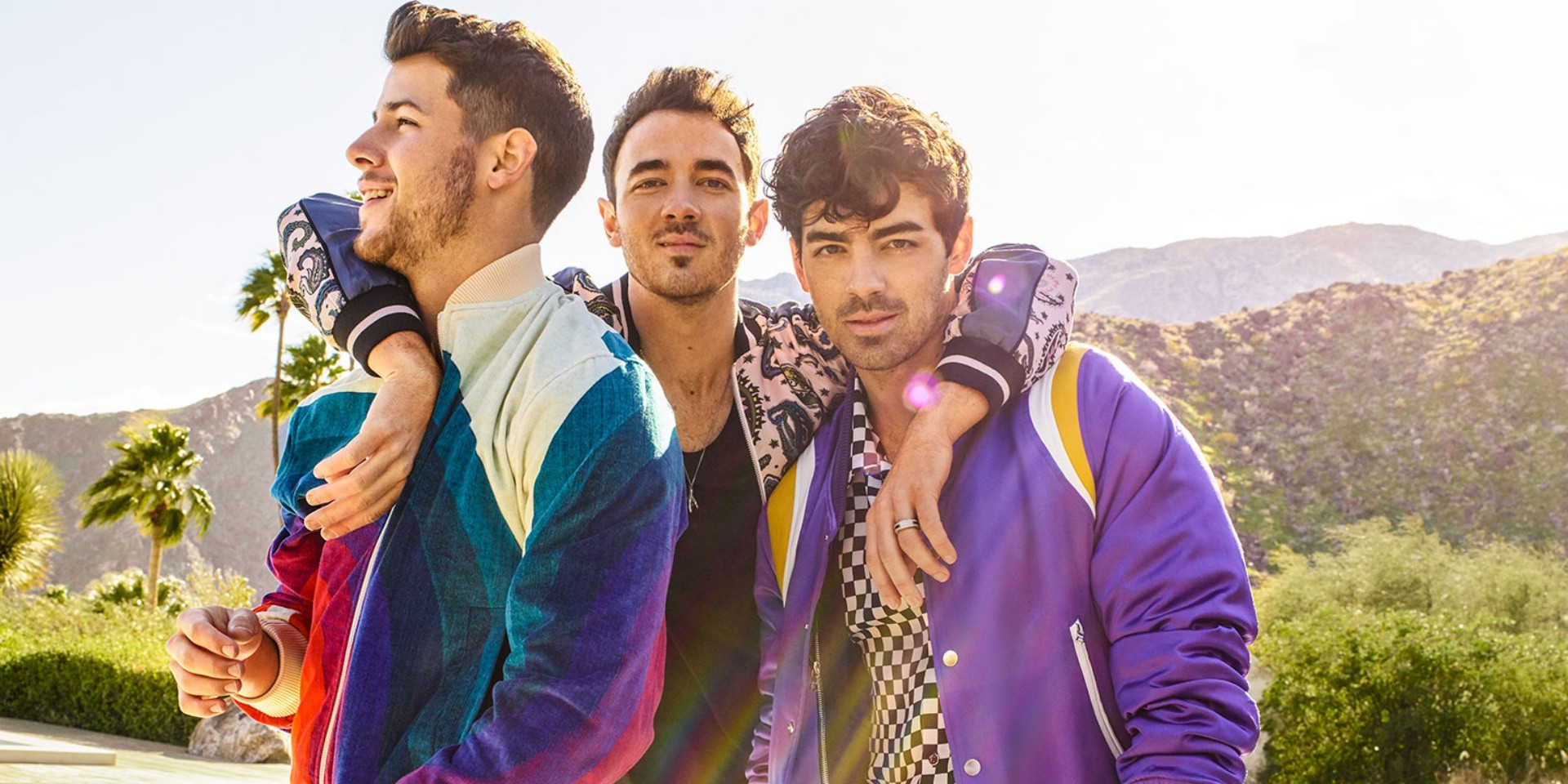 Brothers Nick, Joe and Kevin triumphantly reunited as the Jonas Brothers last month with their new single 'Sucker' and they're keeping the ball rolling with a new song 'Cool', which will be released this Friday.

The trio made the announcement on Twitter along with a link where fans are able to pre-save the song to hear it first when it drops in two days time.

🆒 drops Friday! Pre-save the song at https://t.co/dLMN1MSg3D to hear it first 🌴😎 pic.twitter.com/MGzAvwdxYX

In addition to the two song releases, a documentary about the band is in the works at Amazon, as reported by Variety last month. In a statement, the brothers shared the reason behind the idea: "Our fans are the best in the world and have shared in our journey as the Jonas Brothers and us as individuals. In releasing this documentary we wanted to make sure we partnered with an innovative platform, like Amazon, that could reach our fans around the world."

Watch the music video for 'Sucker' below.