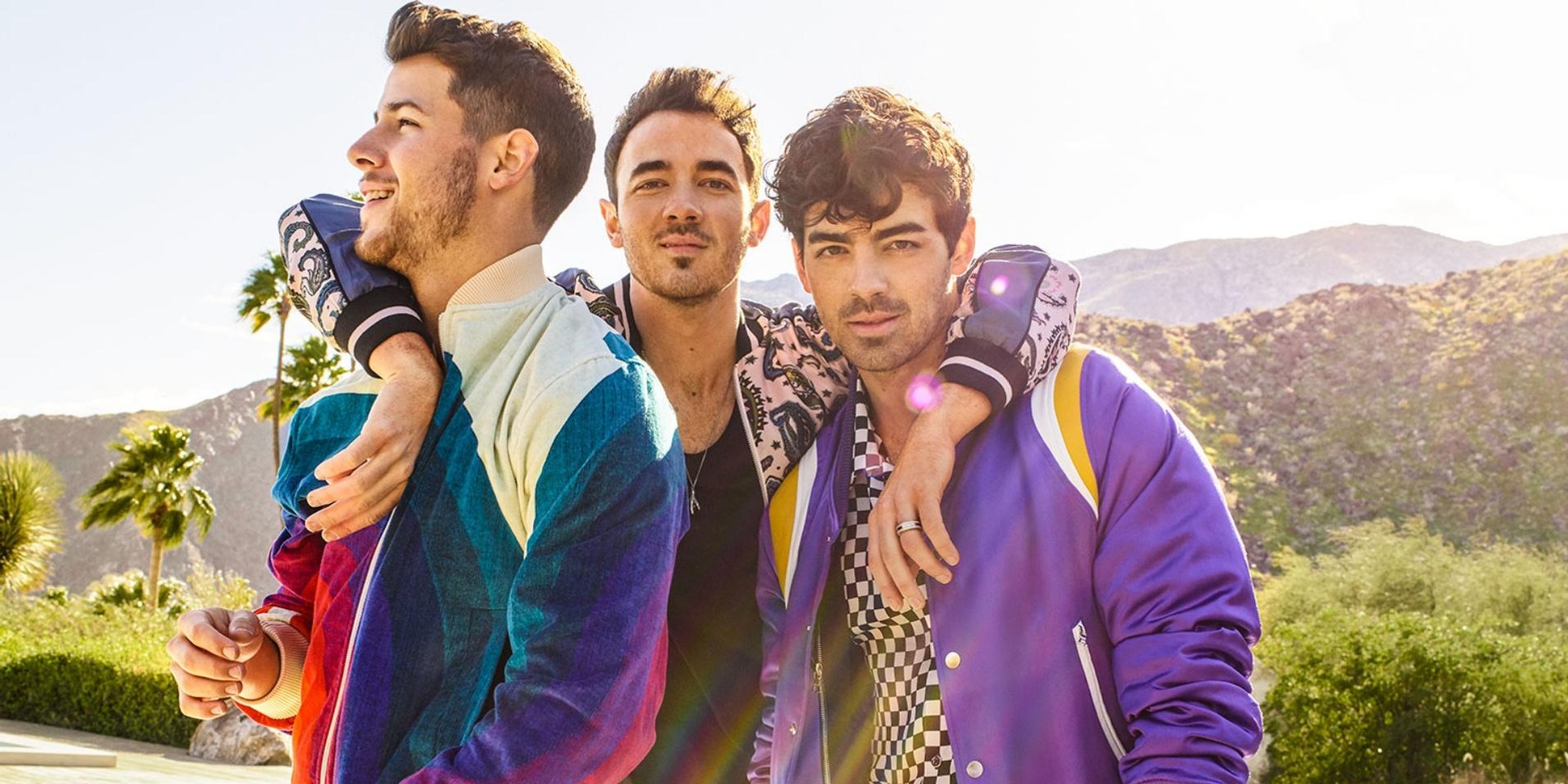 Now, the famed trio have revealed that the singles will be part of an upcoming album, their first in 10 years. The album, titled Happiness Begins, is slated for a June 7 release.

Joe, Nick and Kevin will drop their first full-length album since 2009's Lines, Vines and Trying Times on Republic Records as they prepare for a pair of big performances and and upcoming Amazon Prime documentary. The trio will perform at the 2019 Billboard Music Awards on May 1 and follow up with a musical guest spot on Saturday Night Live on May 11.