Get ready to put on your dancing shoes again because Dua Lipa will be bringing Studio 2054 back to your screens this month!

The British pop sensation has announced that her disco-infused 2020 virtual concert will be returning on 12 March, along with a bonus documentary that will give fans an exclusive look at how Studio 2054 was put together.

🌕✨STUDIO 2054 IS BACK✨🌕 Stream #Studio2054 available from tomorrow on @livenowglobal + get access to a never-before-seen documentary taking you behind the scenes 🚀 early bird price today only on https://t.co/MSHzUUwbqg pic.twitter.com/9vcTOZgv2K

Titled "The Story Behind The Show", the film will include backstage footage and never-before-seen interviews with artists who collaborated with Lipa on the show, including Elton John, The Blessed Madonna, and Angèle. 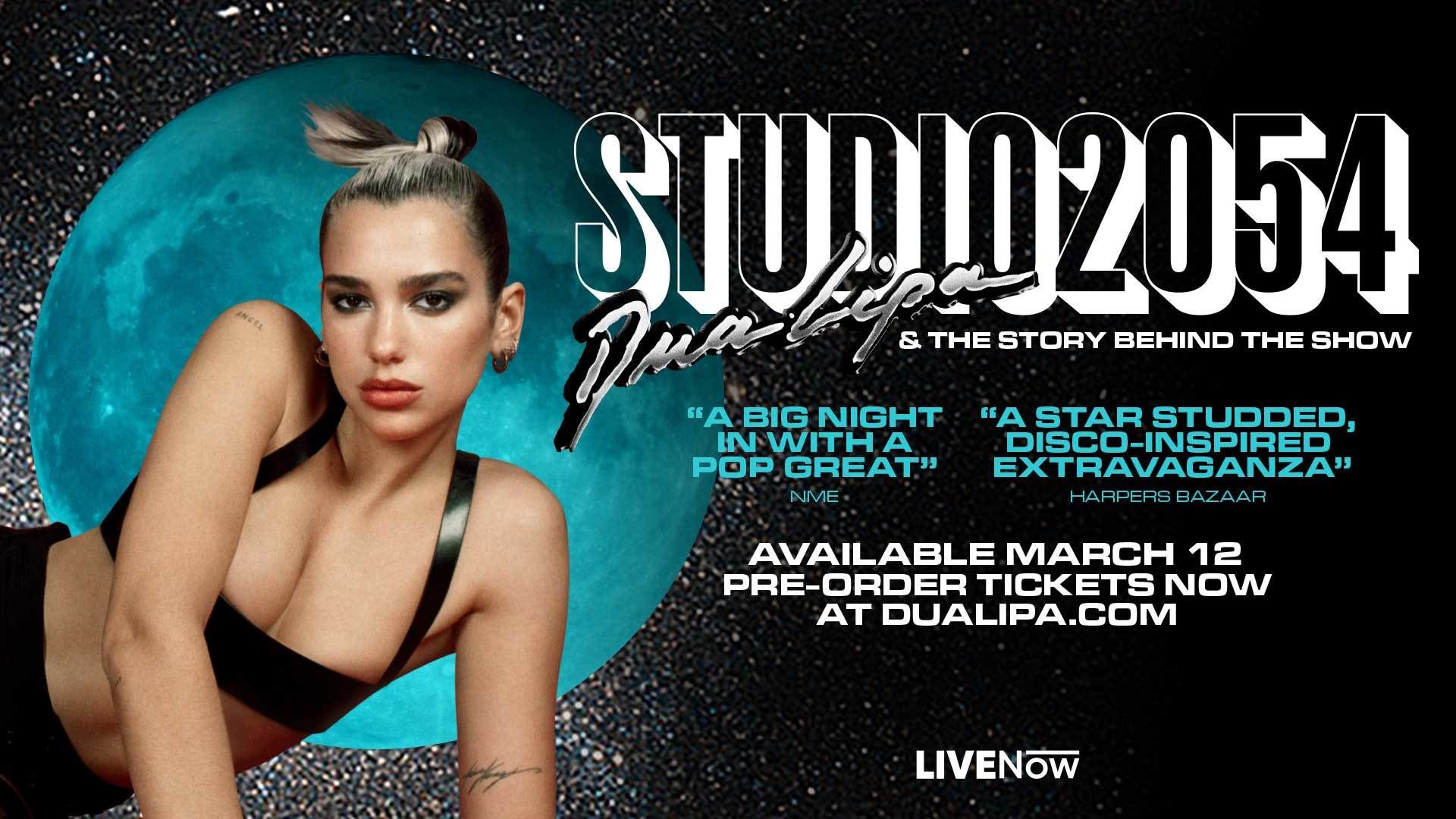 Originally livestreamed on 27 November last year to support the release of the 'Levitating' singer's acclaimed Future Nostalgia album, Studio 2054 was a hit among critics and audiences alike and was watched by a record-breaking 5 million viewers from across the world.

During her show, which lasted an hour and ten minutes, Lipa performed tracks from her latest album as well as fan-favourites from her repertoire such as 'New Rules' and 'One Kiss' against backdrops of ballrooms, roller discos, and diva style dressing rooms. She also performed alongside the likes of Kylie Minogue, Bad Bunny, and Miley Cyrus.