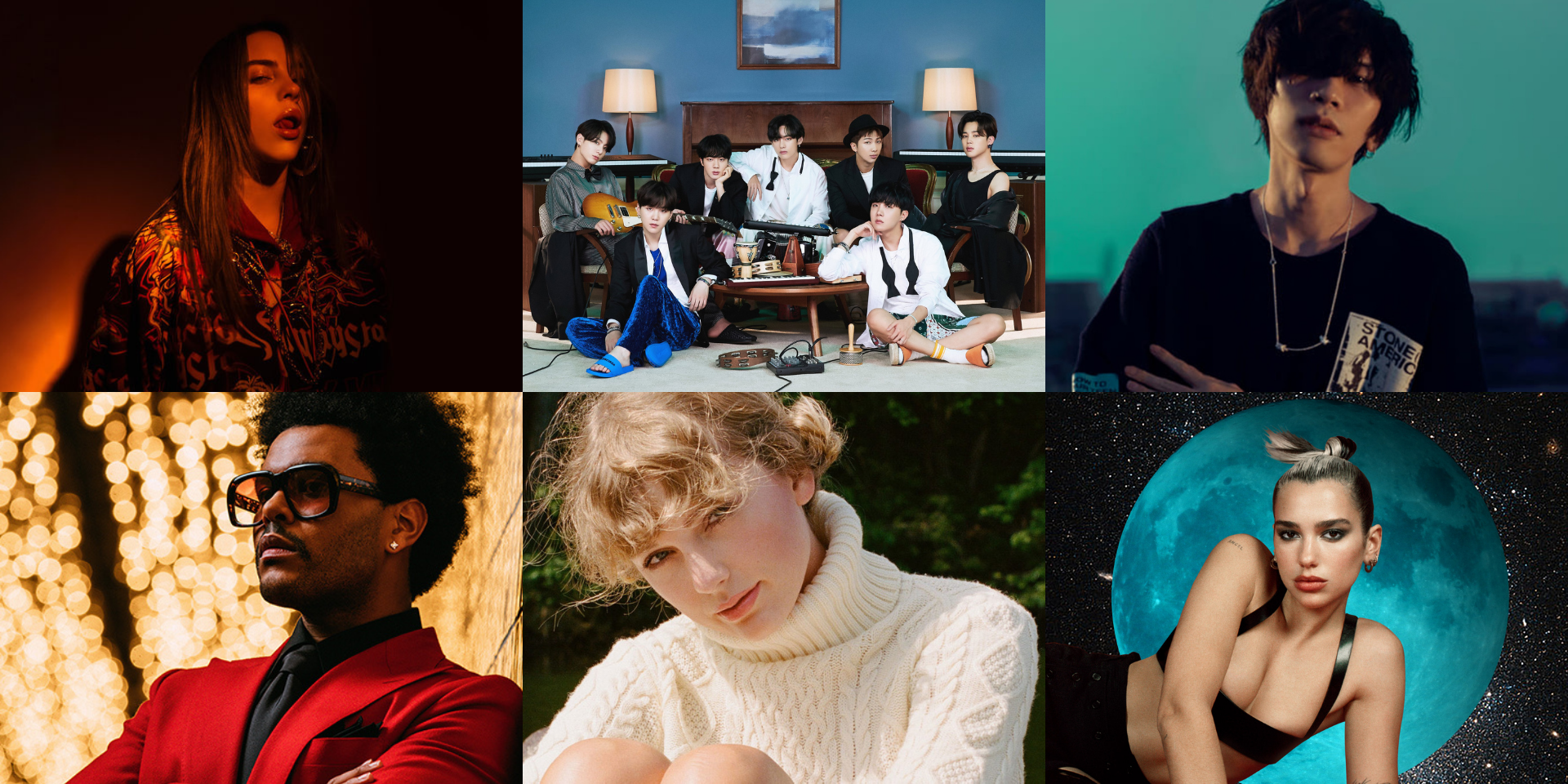 The results for the inaugural Global Album Format Chart are here!

After the announcement of the Top 10 Global Artists of the Year, as well as the Top 10 songs on the Global Digital Single Chart, IFPI revealed the best-selling albums of 2020.

Congratulations to @BTS_twt, #IFPIGlobalArtistChart #1 & winners of the 1st ever #IFPIGlobalAlbumAllFormat chart! It was a pleasure to present them with the award for the best-selling album across all consumption formats for MAP OF THE SOUL : 7 🏆 pic.twitter.com/9zH53Bx7Yx

Taking the top spot are global superstars BTS with Map of the Soul:7. Their record-breaking album includes the stadium anthem 'ON' and standout track 'Black Swan.'

Coming in second is The Weeknd with the critically-acclaimed After Hours, his best album yet.

In third is Billie Eilish's debut album, WHEN WE ALL FALL ASLEEP, WHERE DO WE GO? Released in 2019, the record continues to resonate with fans all over the world.

BTS make another appearance in fourth with their most intimate and personal record so far, BE. A product of the global pandemic, their album gives comfort to fans and listeners in these difficult times.