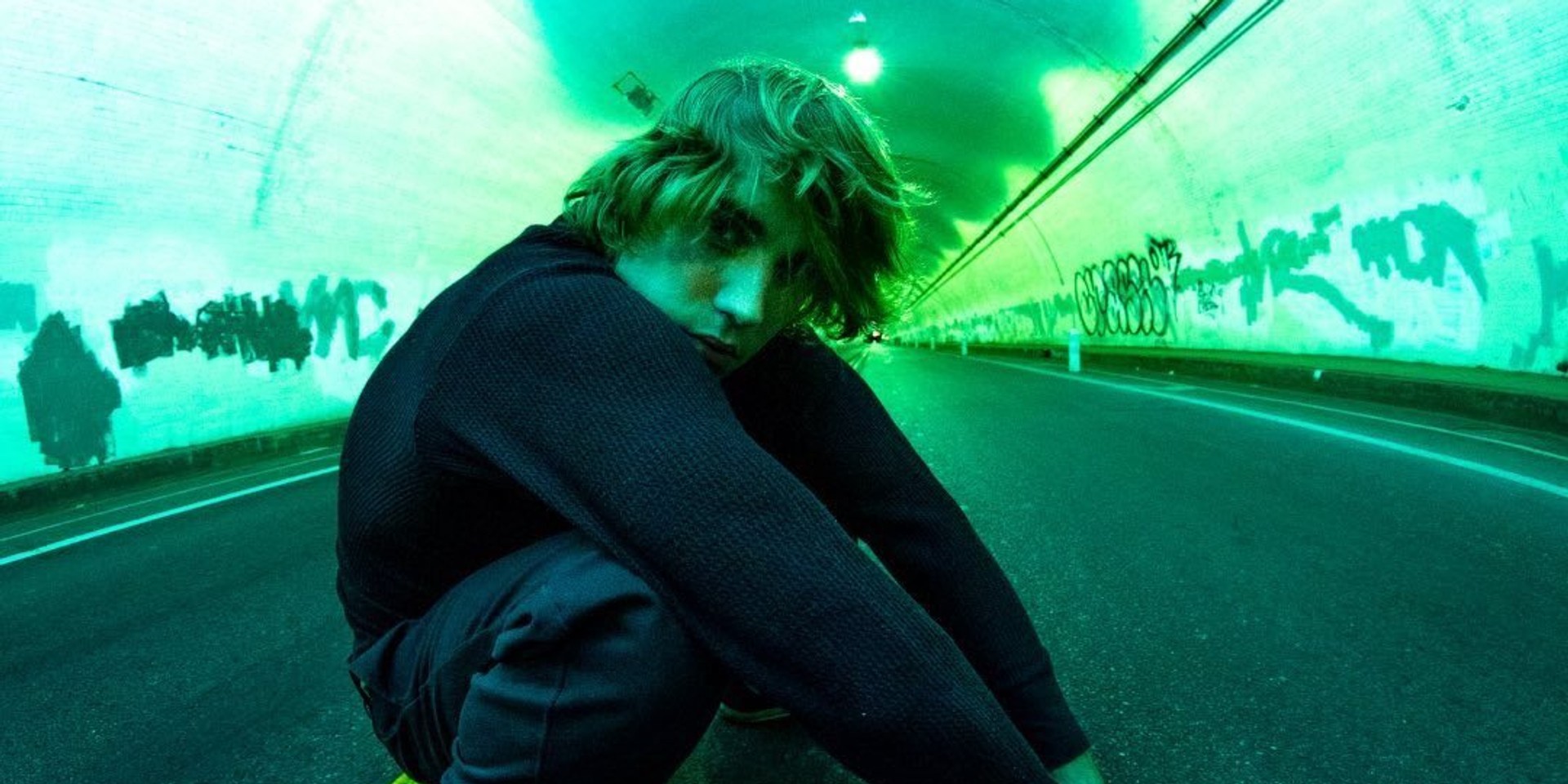 Justin Bieber is dropping a new album this March!

In an announcement made on 27 February, the Grammy-nominated singer announced he be releasing his 6th studio album, entitled Justice. Slated for release on 19 March, Justin hopes the new record can provide his listeners with some sense of comfort and healing during these difficult times.

"Music is a great way of reminding each other that we aren’t alone. Music can be a way to relate to one another and connect with one another," says Justin, via an official statement. "I know that I cannot simply solve injustice by making music, but I do know that if we all do our part by using our gifts to serve this planet, and each other, that we are that much closer to being united. This is me doing a small part. My part. I want to continue the conversation of what justice looks like so we can continue to heal."

Ahead of the album, Justin gave fans a glimpse of what to expect on the album with the single 'Hold On'. Released on 5 March, the track was also released alongside a music video.

Justice comes as the singer's latest album, following his 2020 record Changes. The album is said to feature his previously released singles 'Holy' featuring Chance The Rapper, 'Lonely' featuring Benny Blanco, and his most recent single 'Anyone'.

Watch the music video for Justin Bieber's 'Hold On' here.